Epik High is making a comeback with a new album! 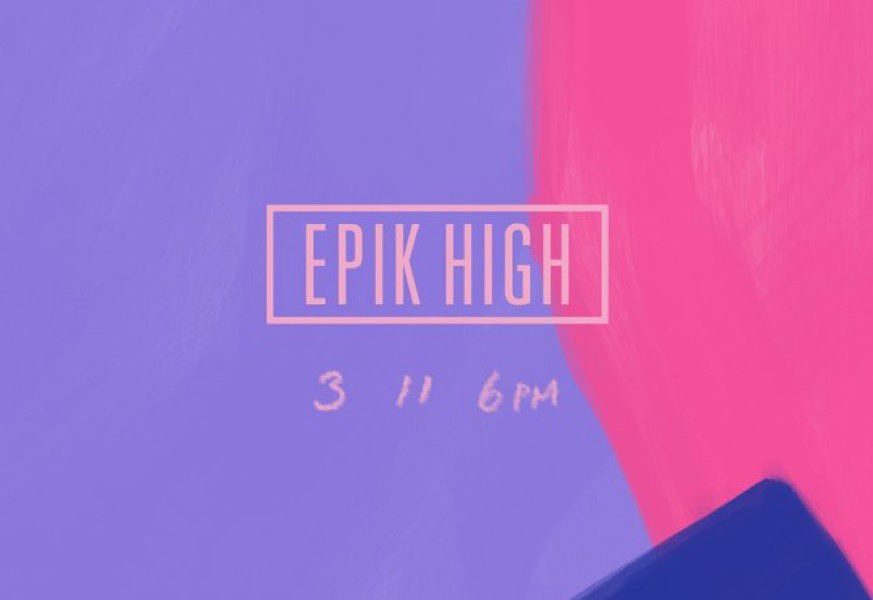 Epik High is making a comeback with a new album!

Through a post from Tablo on Twitter, Epik High‘s member, Epik High announced the release of their new album on March 11th. 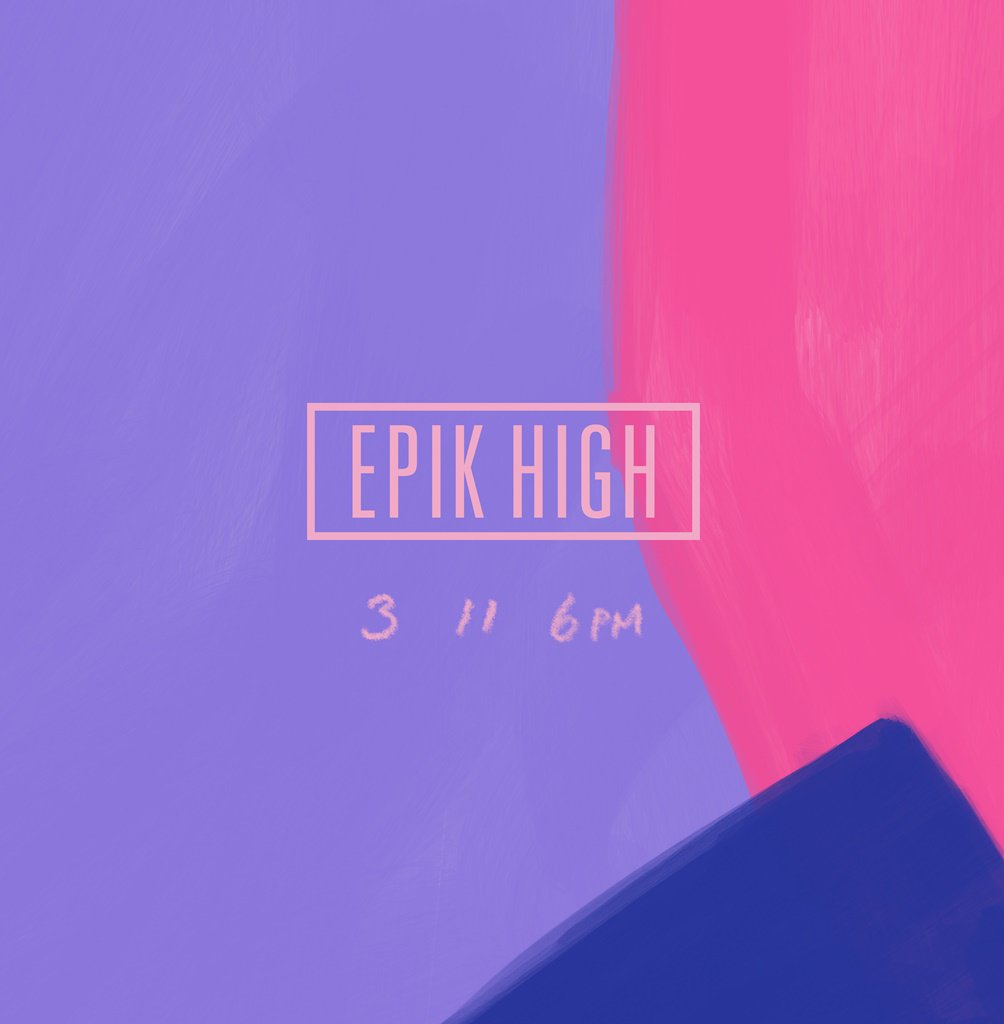 The image marked the date of the release of their new album. It has been a year and a half since they released their album ‘We’ve Done Something Wonderful’. Fans are so excited about what concept Epik High will show this time.

More details are to be released in the coming week! Stay tuned to their social media accounts! 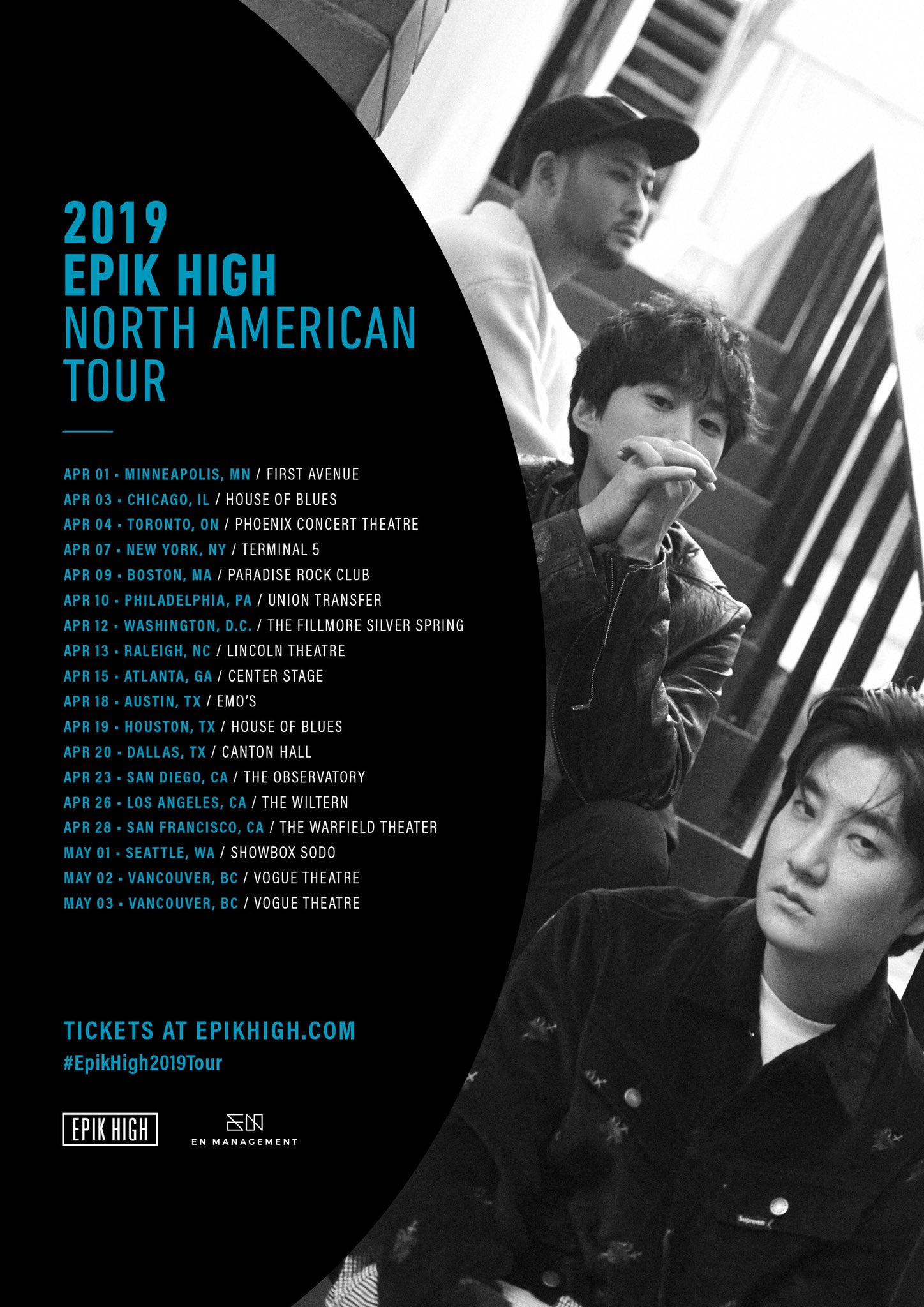 Places included on the tour are Chicago, New York, Dallas and so on. This is not the first time that Epik High is holding concerts in North American cities, but fans are definitely still happy to know that they are re-visiting them! Tickets are on sale from February 15th. Don’t miss out on the chance chance to meet them and listen to their wonderful live show!

What do you think about Epik High‘s announcement of their comeback? Let us know in the comments below.

Scroll for more
Tap
Hwasa is heart-broken in video teaser for ‘멍청이(TWIT)’!
(G)I-DLE release a scheduler for their upcoming comeback ‘I Made’
Scroll
Loading Comments...