Check out Eric Nam’s new teaser image for ‘Miss You’ below! 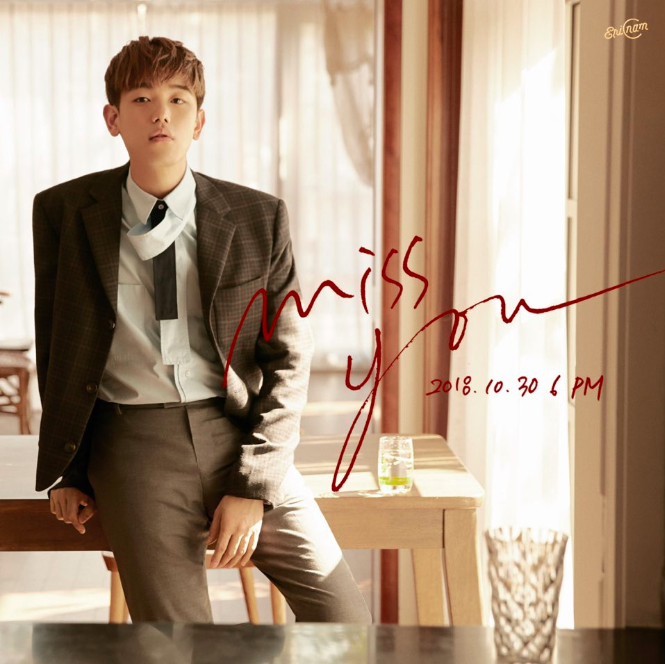 In this image teaser, Eric seems to be in a home setting. There are multiple glasses and tables in view. Eric is dressed in a smart-casual and business-like manner. He is wearing a dark grey suit, fully equipped with a tie and blazer. He looks like he is contemplating something.

What do you think of Eric Nam‘s teaser image for ‘Miss You‘? Let us know in the comments below!