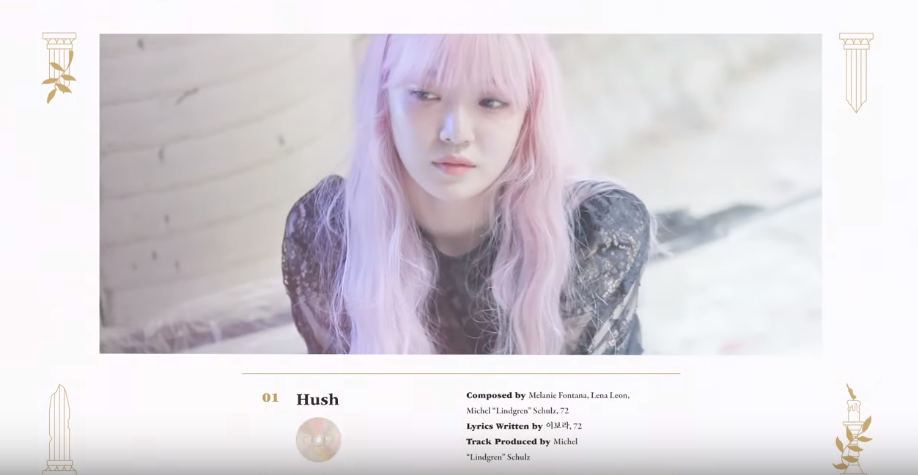 EVERGLOW have released the highlight medley for ‘Hush‘!

The girls will be coming back with their second mini album on the 19th.

Check out the highlight medley below!

The first track on the album is ‘Hush‘. The song is very refreshing and calm. EVERGLOW‘s soothing vocals make the song sound mystical as well. It sounds like the perfect song to relax and listen to! Adios‘, the title track is completely different! The short snippet features a slow yet charismatic rap. The song will no doubt show off the girls’ power and chicness. The last song ‘You Don’t Know Me‘ is again very different from the first two. The song is very energetic and makes you want to dance!

The group has shown three different charms through their highlight medley!

Are you excited for the album? Tell us in the comments below!