EXID drops the audio teaser for Japanese ‘Up & Down’ track

Through this audio teaser, we get a glimpse at how ‘Up & Down‘ will sound like in Japanese. Just like the Korean version, it has that upbeat sound with its soothing vibes. The way words are pronounced is definitely different and that is what makes it interesting to listen to. Fans definitely can’t wait to hear the full version!

On top of that, they have revealed the album covers! 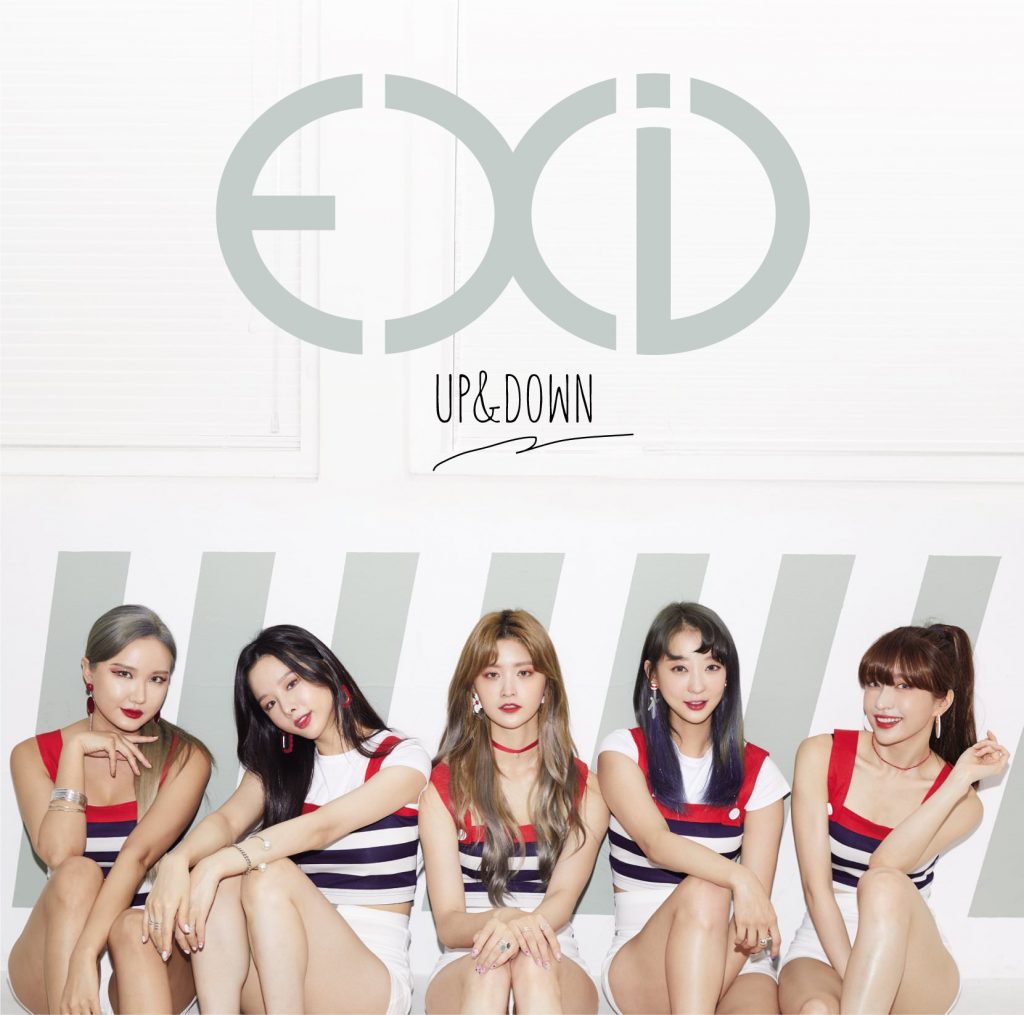 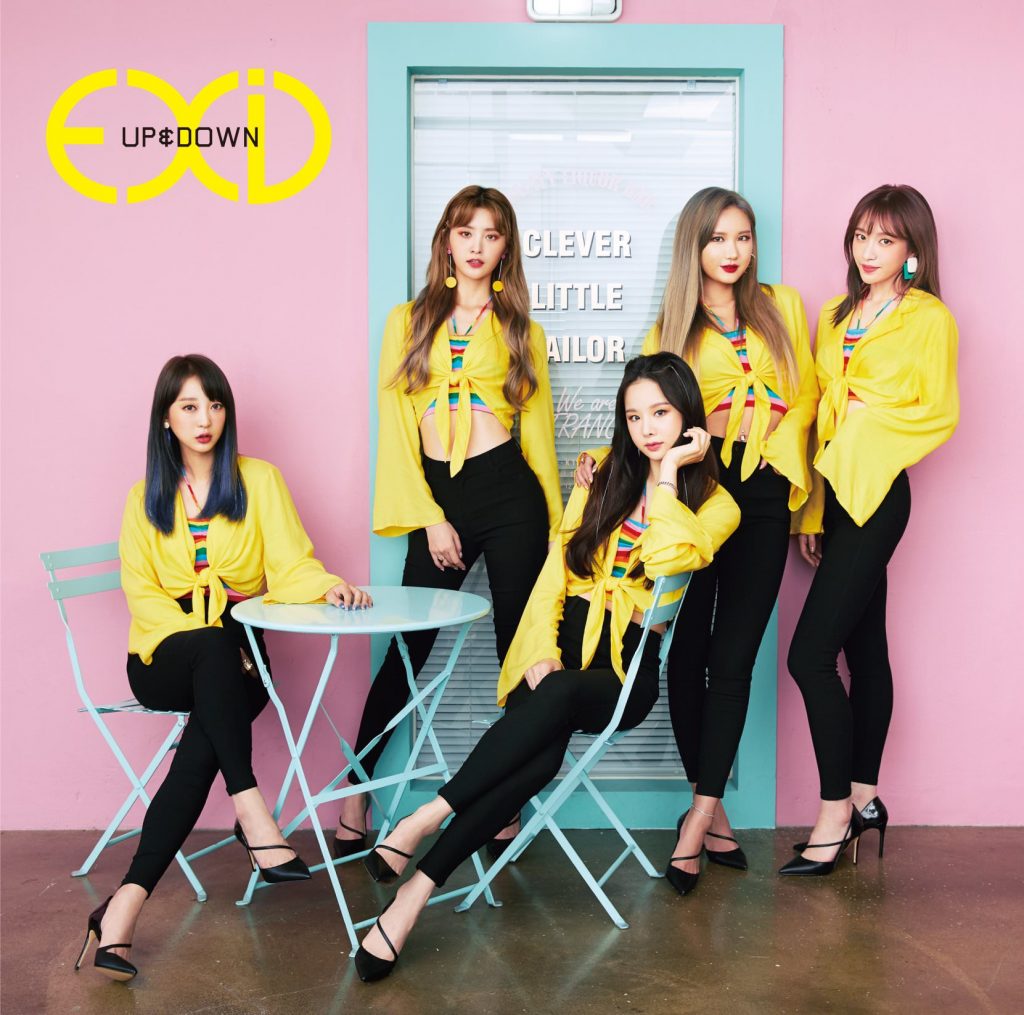 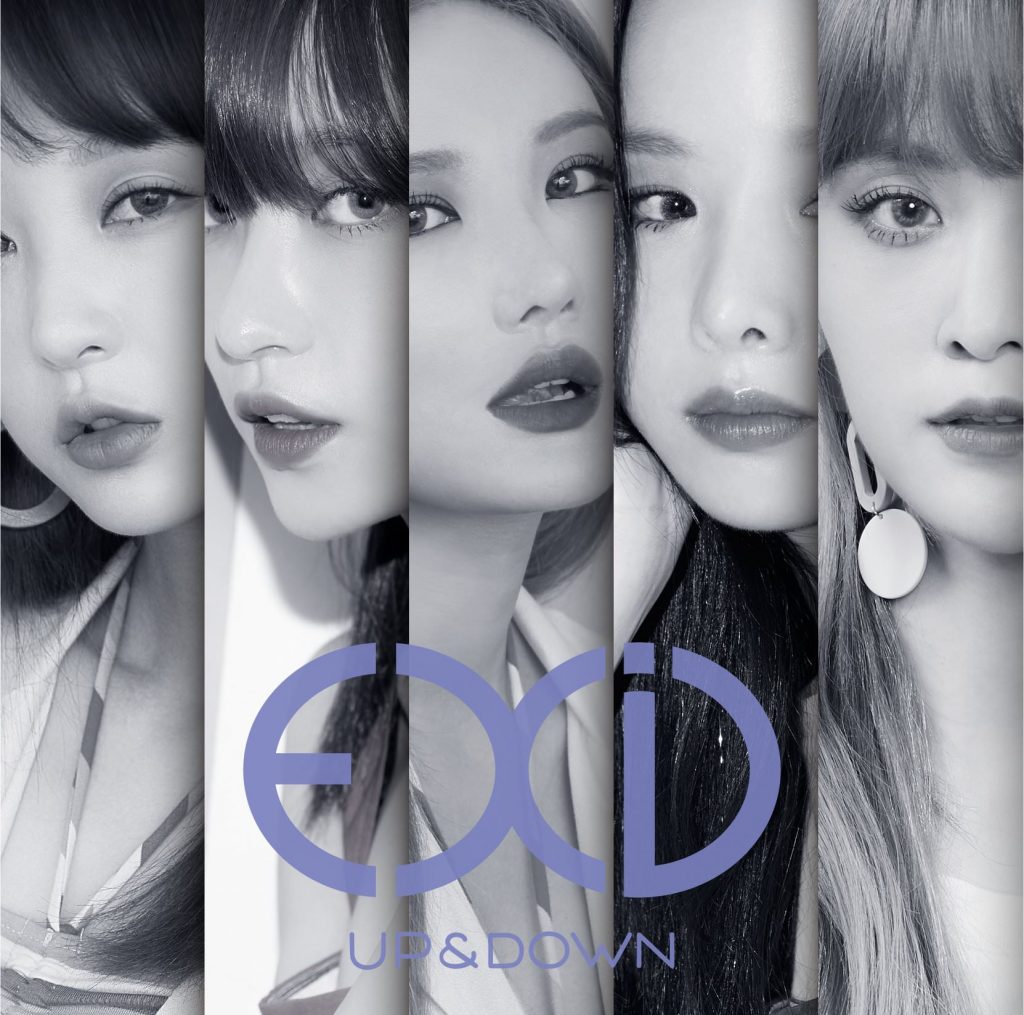 Meanwhile, EXID will make their hot Japanese debut with ‘Up & Down‘ on August 22nd. Are you excited? Let us know in the comments below!