EXO’s Lay is releasing digital single ‘When It’s Christmas’ for the holidays! EXO’s Lay is releasing digital single ‘When It’s Christmas’ for the holidays!

Lay from EXO will be releasing a digital single called ‘When It’s Christmas‘ for Christmas! He will release it on December 24th, just before Christmas. The song will contain a piano melody and whistle sounds. Furthermore, it will be a medium tempo song. 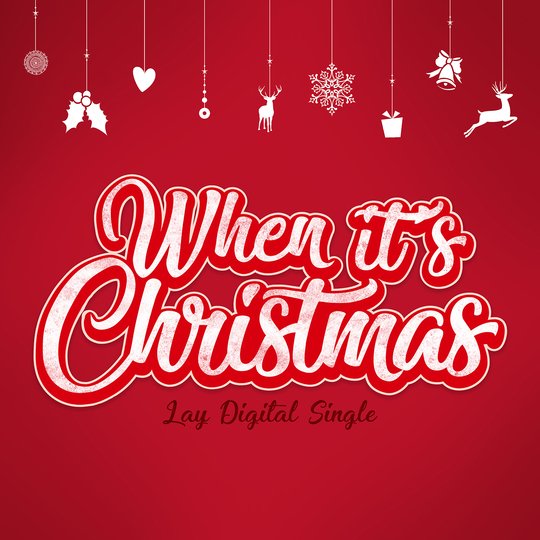 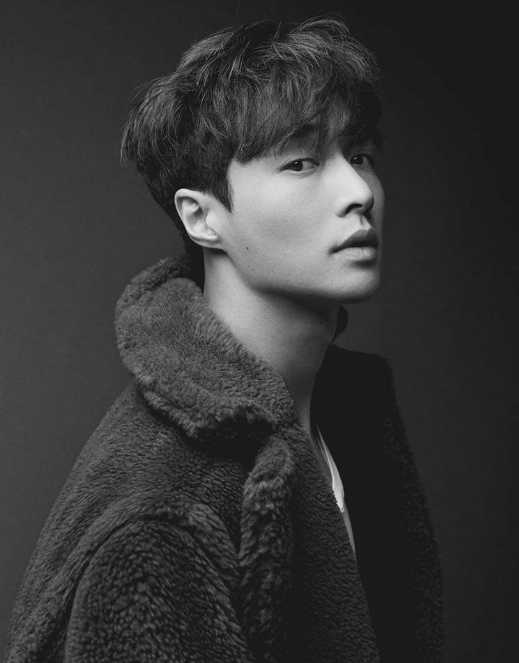 The title of the song is written in cursive in the first teaser. It exudes Christmas spirit as only the colours red and white are featured. Hanging from the top are multiple symbols that are associated with Christmas, like reindeers, snowflakes, mistletoe and wrapped gifts. The second image is a black-and-white teaser that shows Lay wearing a furry sweater. This suggests that his Christmas single will have classic emotional vibes that effectively portray this season.

Are you excited for Lay‘s upcoming Christmas release? Let us know in the comments below.