Fantagio Entertainment Reveals The Members In SURPRISE U!

Fantagio Entertainment Reveals The Members In SURPRISE U!

Fantagio Entertainment had recently announced the debut of their second actor group! They have finally revealed the official members for SURPRISE U. 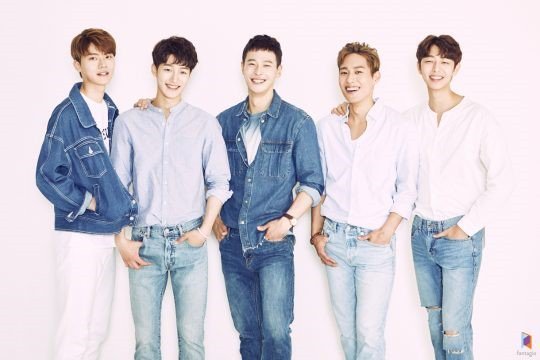 The group will consist of five members including Kim Hyun Seo, Yoon Jung Hyuk, Eun Hae Sung, Ji Gun Woo and Cha In Ha. The members are quite talented; they not only are able to act, they are able to dance and sing quite well. It surely has fans quite excited to see what SURPRISE U will showcase.

Meanwhile, the members have been greeting the fans through their short film project, ‘Mini Film Project: Beginning‘ on Naver‘s V Live. They show just how great they are at acting! The group will start their debut promotions with a showcase on July 5th. Are you excited for SURPRISE U debut? Let us know in the comments below!