Yoo Youngjae has posted three images on his official Instagram. Along with the images, the former BAP member has typed up the caption ‘Fancy‘.

Youngjae will make his solo debut on the 19th of April. 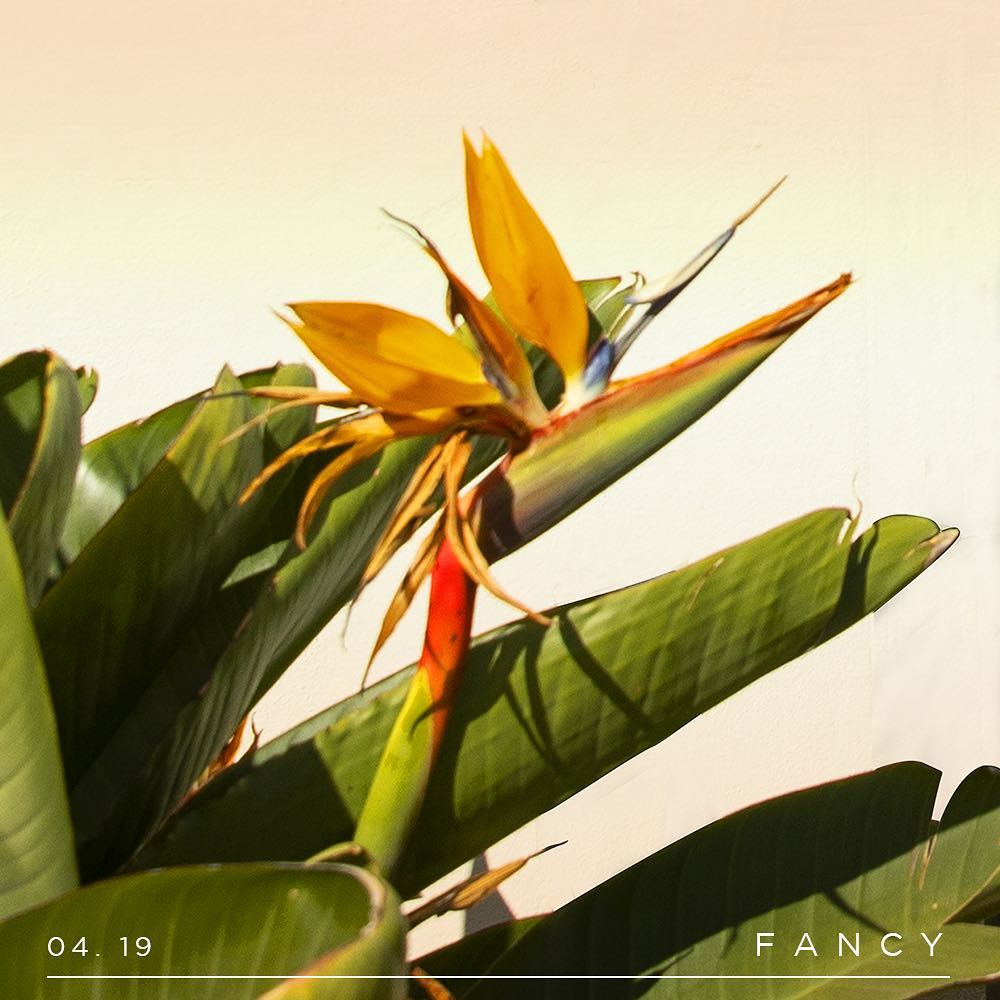 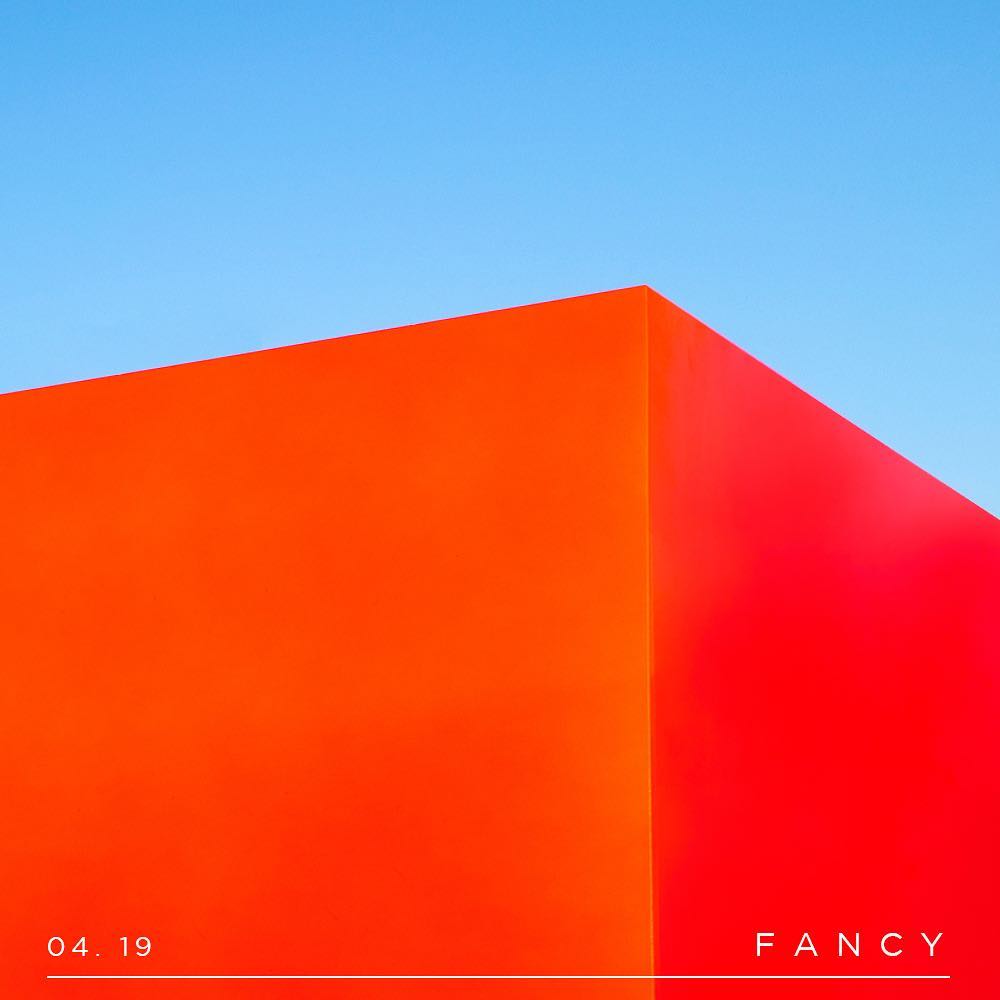 The images are very mysterious leaving fans guessing as to what Youngjae‘s concept will be. The first and second images show close up images of a plant and then orange flowers. The third image just shows a bright orange cube.

At the bottom of the images the word ‘FANCY‘ is written hinting that this will be the title of Youngjae‘s release. The date of his solo debut is also seen.

Following Jung Daehyun‘s recent release it seems as though the former BAP members are truly showing their prowess as singers!

What do you think of Youngjae‘s ‘Fancy‘ so far? Tell us how you feel about it in the comments below!