Lee Hong Ki from FTISLAND has just released new image teasers and his highlight medley for his upcoming solo second mini album ‘DO n DO‘. ‘Cookies‘ is the title track of this comeback. Jung Ilhoon from BTOB will make a special appearance in the MV, as well as in this performance for future music shows. He will make his comeback on October 18th. 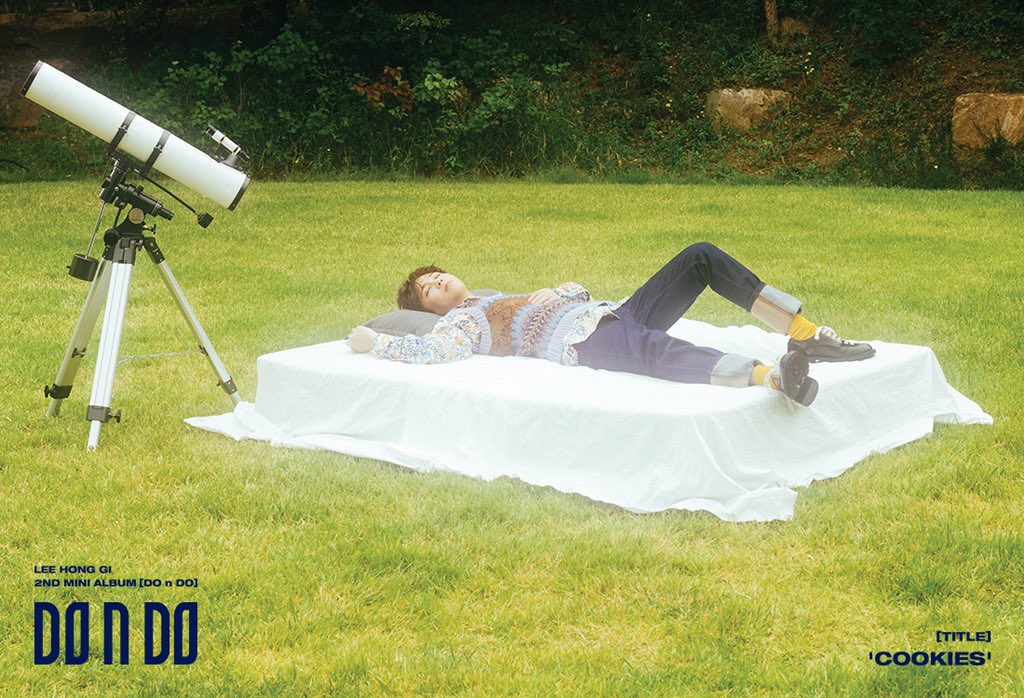 Highlight medley for ‘DO n DO’:

In the image teasers, Hong Ki enjoys the good weather as he lies under the sun on a mattress. He dons a Bohemian-style blouse with blue jeans. From this concept, his comeback will most likely be quite cheerful and upbeat.

The highlight medley confirms that the majority of his song are upbeat. We are given a short preview of every song on the mini album. His title track ‘Cookies‘ featuring Ilhoon has elements of tropical house-style beats. While the songs are playing, clips of Hong Ki and moving images are played in the background, since this is a cinematograph version. Four out of six of the songs are featuring other artists, such as Zuho from SF9.

What do you think of Lee Hong Ki‘s teasers for ‘DO n DO‘? Let us know in the comments below!