Gen Neo and Fei to collaborate on ‘Waiting For Me’

Gen Neo and Fei to collaborate on ‘Waiting For Me’

Yes, that is right! Gen Neo and Fei will be collaborating! So, check out the first teaser below! 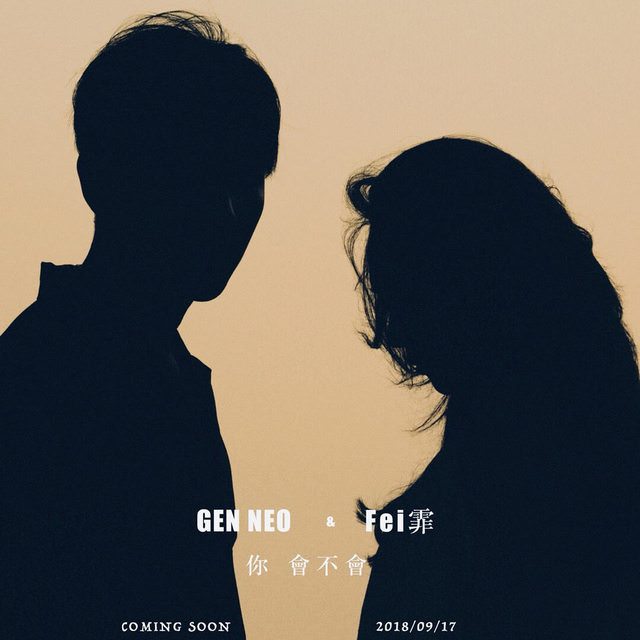 So, it appears that the track will be Chinese since the track’s name is in Chinese. The track is called ‘Waiting For Me‘. The image itself features the two’s silhouette that is formed due to the sun setting. Something about it gives a sad look especially since we can’t see their facial expressions. Nevertheless, one can expect a track collaboration from them since they both possess a voice that is soothing to listen to. It also has fans quite excited to see how their voice will blend with one another.

Meanwhile, this track is coming soon on September 17th. Are you ready? Let us know in the comments below!

Scroll for more
Tap
Oh My Girl takes you on a trip in new ‘Remember Me’ concept trailer
James says “He doesn’t want to forget you” in second MV teaser for ‘Up’
Scroll
Loading Comments...