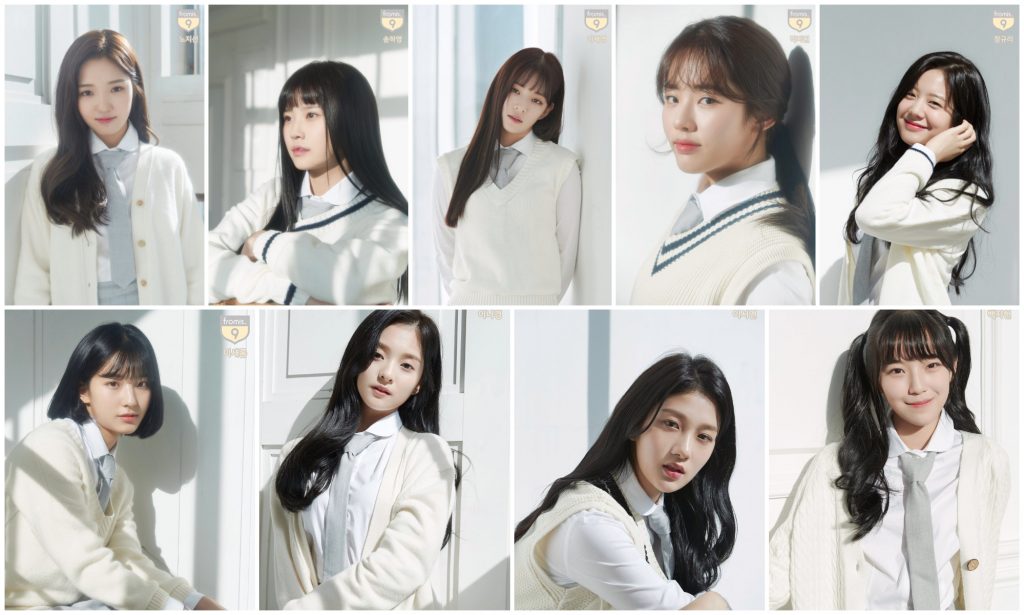 So, the girl group has revealed the daylight and forest versions of their profile images. In the daylight version, the girls are all shining beautifully in the natural light. Each of them is seen wearing the lovely white school uniform with a soft look towards the camera. 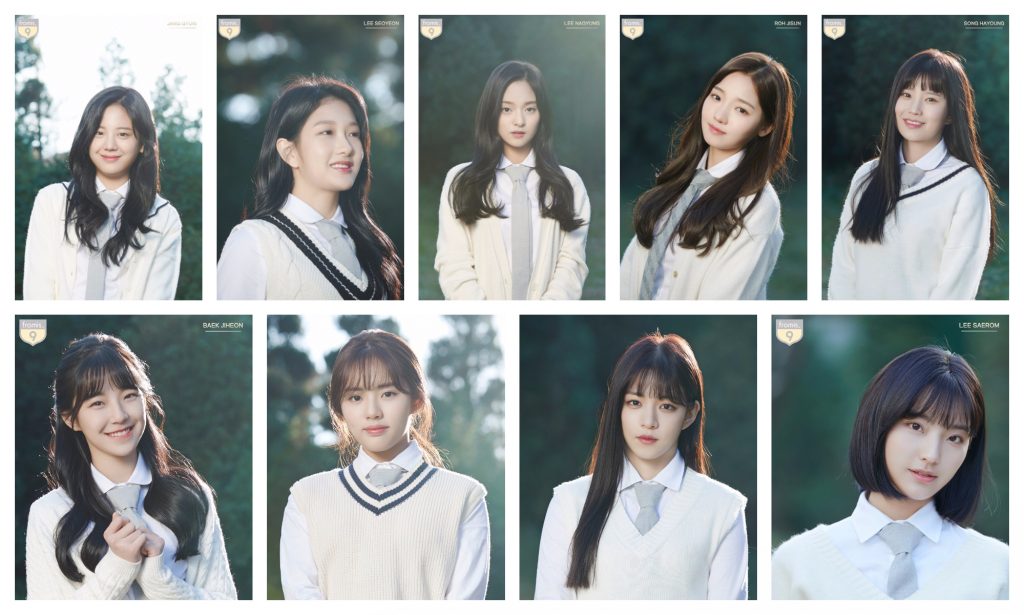 In the forest version, they are seen posing among the green trees and thus shows that it is surely the forest in the background. Meanwhile, this girl group has a total of nine members including Roh Jisun, Song Hayoung, Lee Saerom, Lee Chaeyoung, Lee Nagyung, Park Jiwon, Lee Seoyeon, Baek Jiheon and Jang Gyuri. 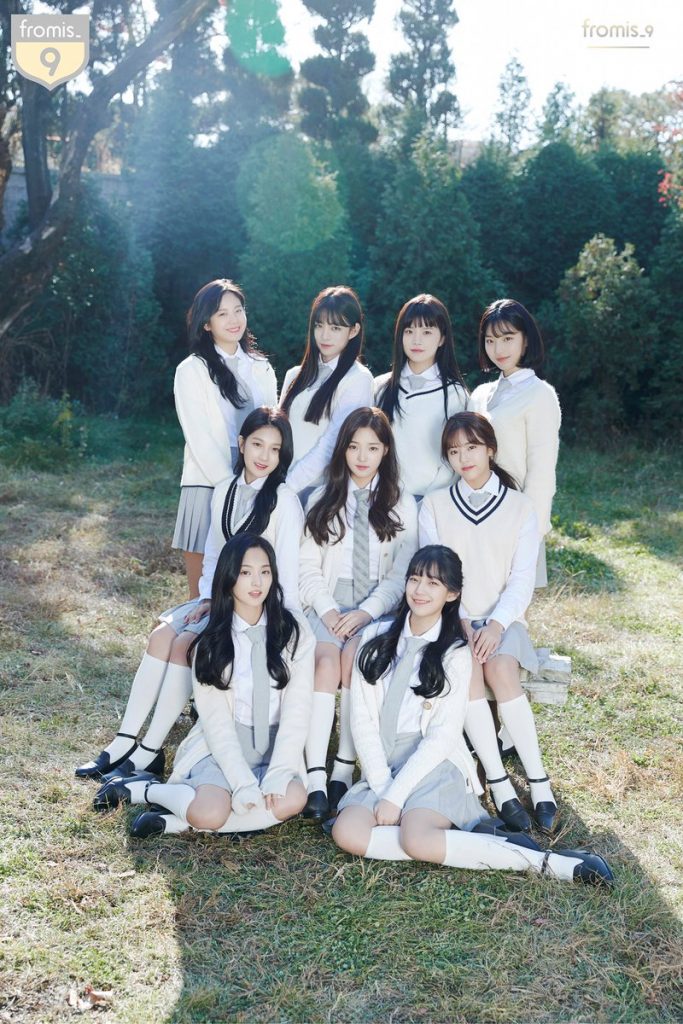 Meanwhile, the girls have recently finished their reality show, ‘formis_’s Room‘ and may be starting to prepare for their debut! Are you ready? Let us know in the comments below!