Golden Child has dropped a new group teaser for ‘Goldenness‘. So, check it out below! 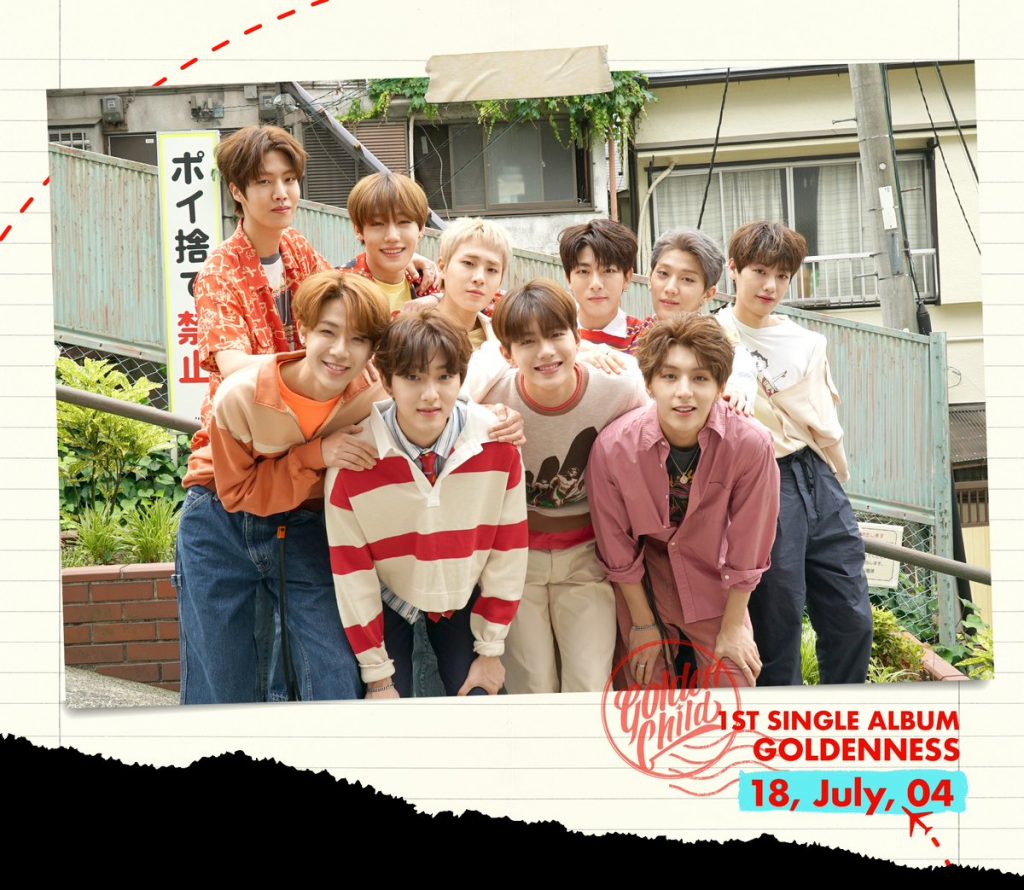 This concept teaser is like their individual teaser. This kind of concept gives them a casual look that works well with each member. On top of that, they are all smiling, brightening up the picture. It also appears that they are in Japan so it definitely was a treat for them to have a memorable picture taken. The way it is taken shows how close they are to one another, as well as a picture with memories. 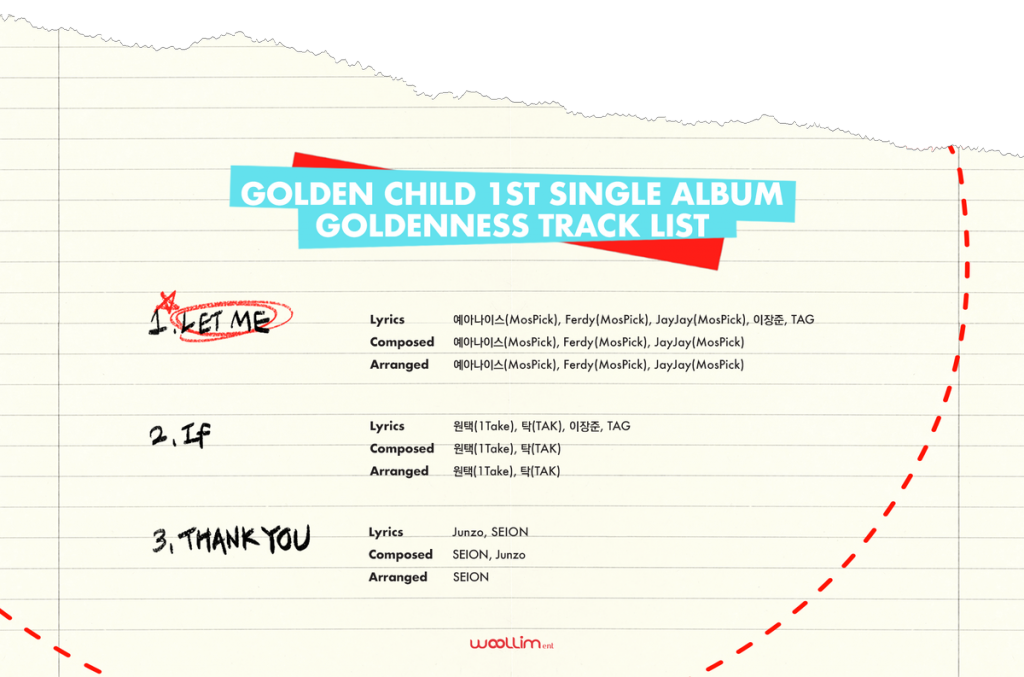 They have also revealed the tracklist. There will be a total of three tracks including the title track, ‘Let Me’, ‘If’ and ‘Thank You’.

Meanwhile, Golden Child will make their return on July 4th. Are you enjoying the teasers? Let us know in the comments below!