Golden Child shows you some ‘Goldenness’ in individual concept images

Golden Child shows you some ‘Goldenness’ in individual concept images

Golden Child is joining the large crowd of idol groups that are having their comeback in summer this year.

The group started teasing for this upcoming return with individual concept images of the members. According to these, Golden Child is going to release their very first single album ‘Goldenness‘ on the 4th of July.

The vibrant concept photos suggest Golden Child is coming back with their usual boyish charm and bright concept. It seems like we will be adding another upbeat bop to our summer playlists!

Check out Golden Child’s individual concept images out below! 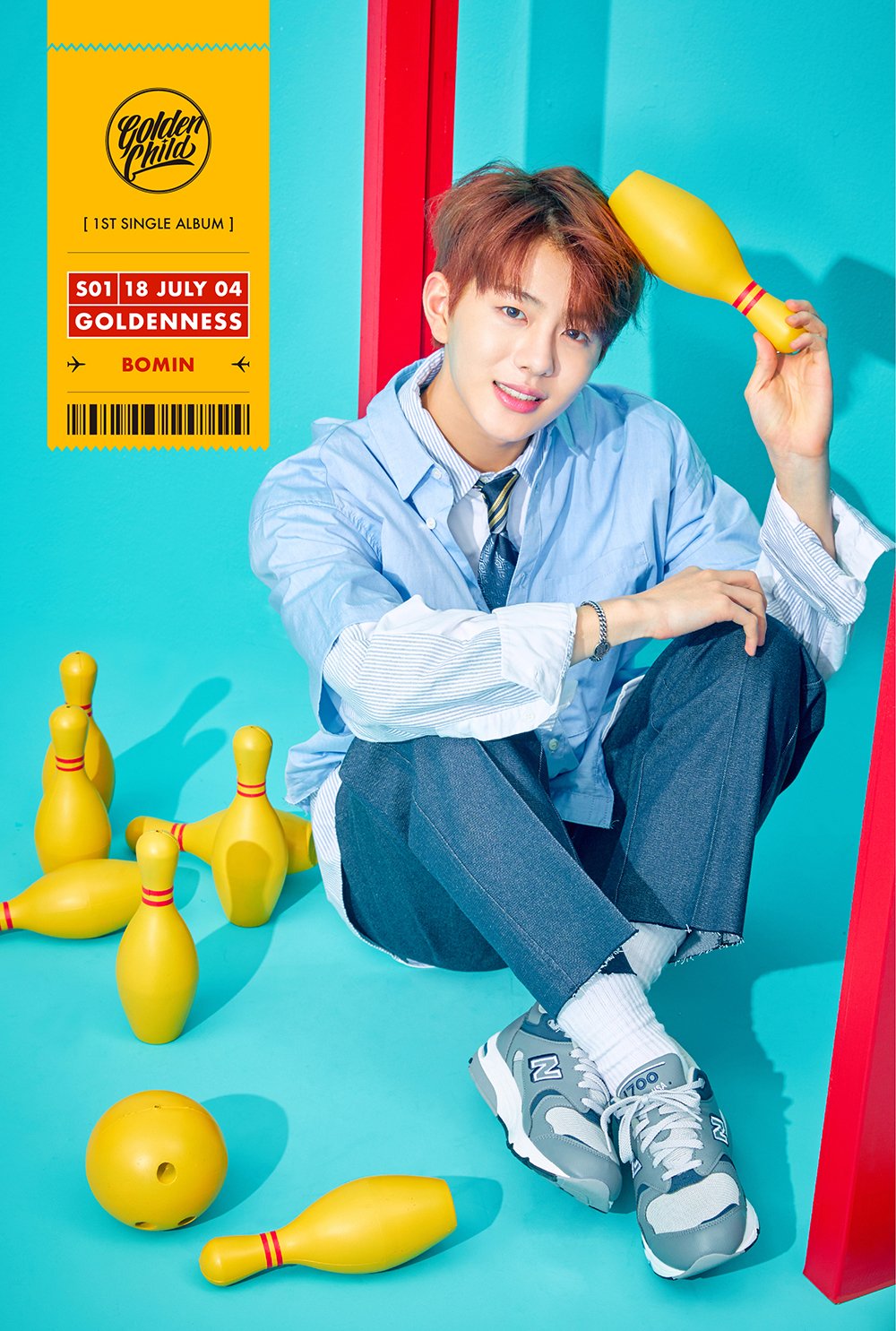 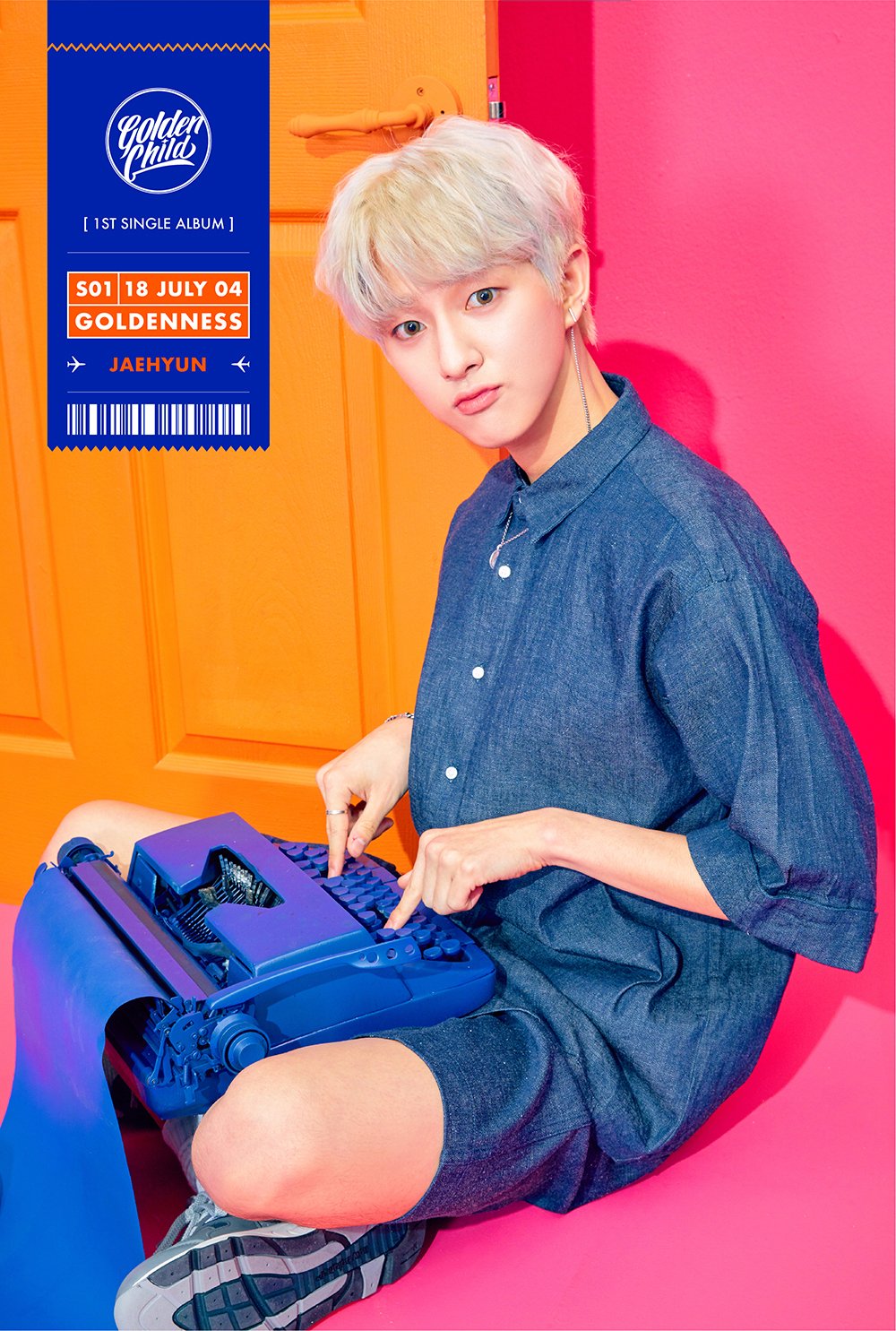 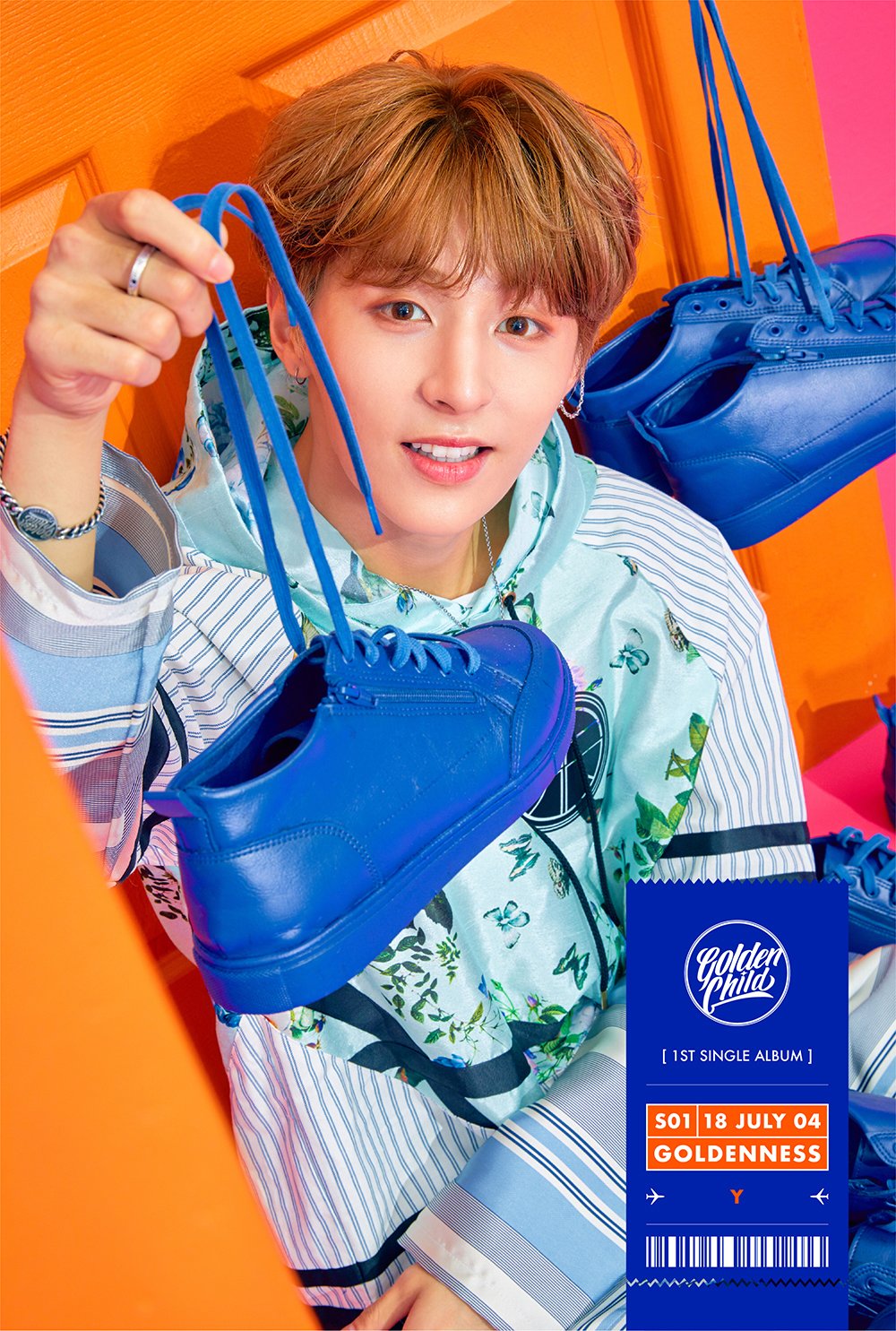 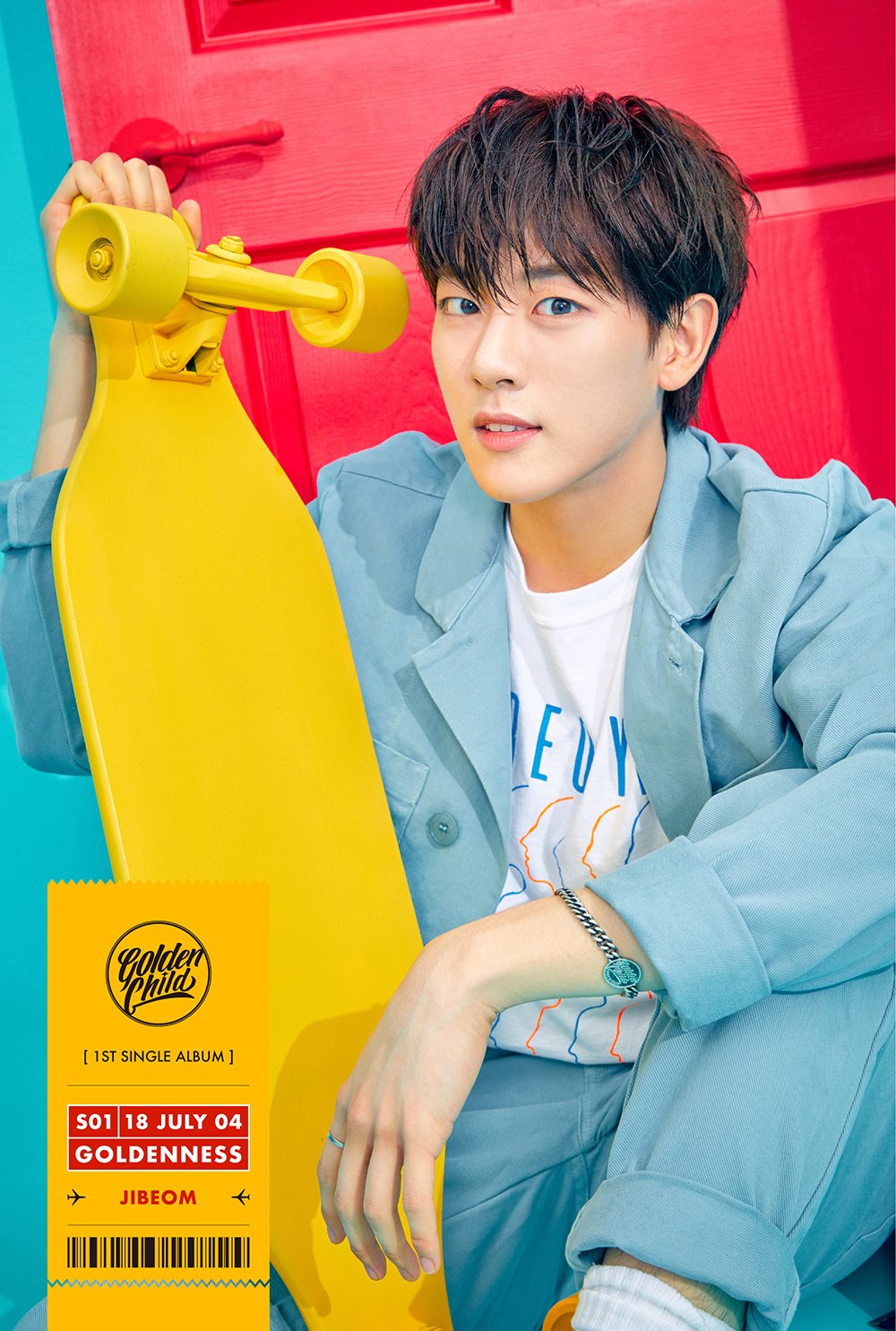 In addition to these teasers, Golden Child fans have been gifted with something else. On June 18, the Golden Child members announced that they had opened an official Twitter account that will solely be used by the members to interact more closely with fans. You can access the new account here.

Are you excited for Golden Child‘s comeback? Let us know in the comments below. Officially Kmusic will continue to bring you constant updates on Korean entertainment, so stay tuned!

Scroll for more
Tap
NeonPunch’s May is up next for ‘Moonlight’ teaser!
Migyo enjoys the ‘Rain Sound’ in new MV teaser
Scroll
Loading Comments...