On October 18th, GOT7 released two teaser album images for their upcoming comeback. Check them out below! 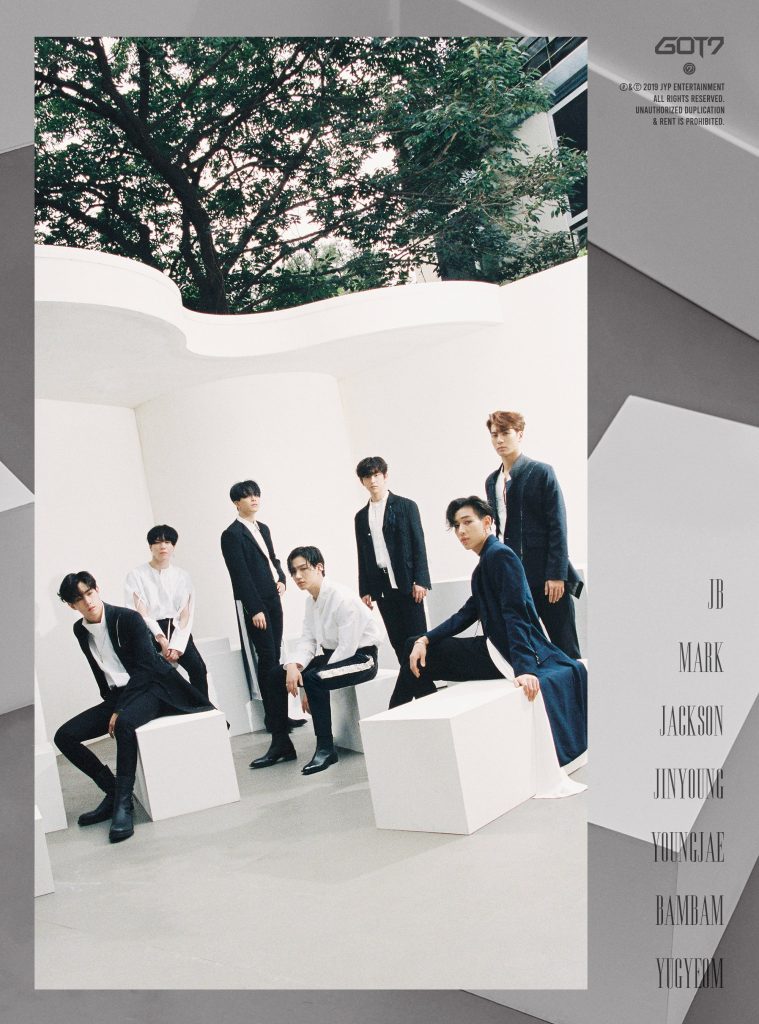 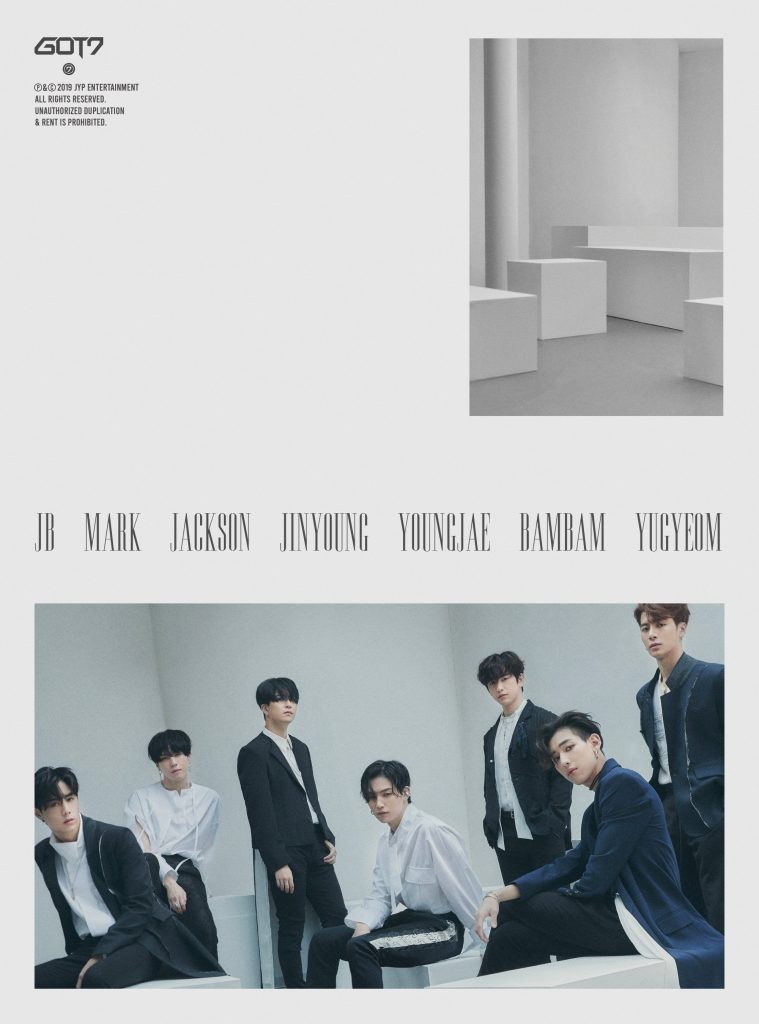 All the members are sporting dark and white outfits and darker hair colours. The setting is minimalistic and adds to an environment and vibe that is clean and fresh. The members’ names are written in a classier font which could indicate the type of concept the group will go for this comeback.

It’s unknown whether this will be a mini album or full album comeback but it will be released on November 4, 6PM KST! Pre-order information has also already been released on the group’s official Twitter.

The group has been busy with their world tour this year and will mark their comeback in approximately five months from their last mini album with title track ‘Eclipse’.

Are you excited for GOT7‘s comeback? Let us know in the comments below!

Scroll for more
Tap
TXT experience a magical mystery at school in second MV teaser for ‘Run Away’
NU’EST are yearning for love in ‘Love Me’ MV teaser
Scroll
Loading Comments...