GOT7 has the perfect slumber party for ‘Present: You’ comeback teasers

GOT7 has the perfect slumber party for ‘Present: You’ comeback teasers

Yes, that is right! GOT7 has begun teasing for their third full album, ‘Present: You‘. So, check out the latest teasers below! 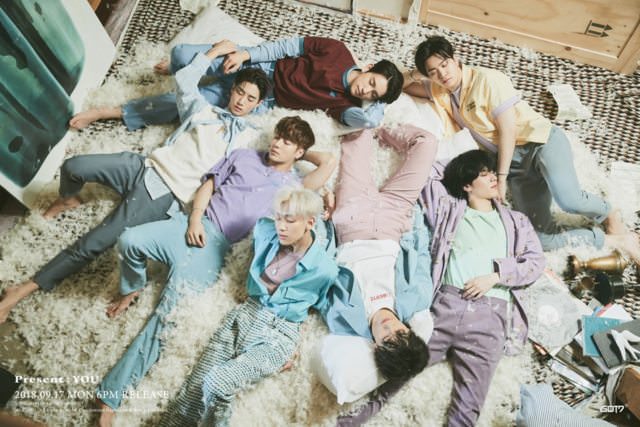 Just from the name of the album, fans already know that it will be another special album dedicated to their fans. The first teasers are of their group teaser. Fans are slowly understanding each of their hints for this comeback. As usual, they have given such obvious hints that it went flying past fans’ mind. Nevertheless, it makes sense why each of them did a sleep pose. It is evident that they have gone for a dreamy look due to the use of pastel colours as well as the amount of feathers surrounding them. It is also so beautiful to see that each member are close with one another by making a circle and having many interactions between each member. Fans are definitely excited to see where this will go! 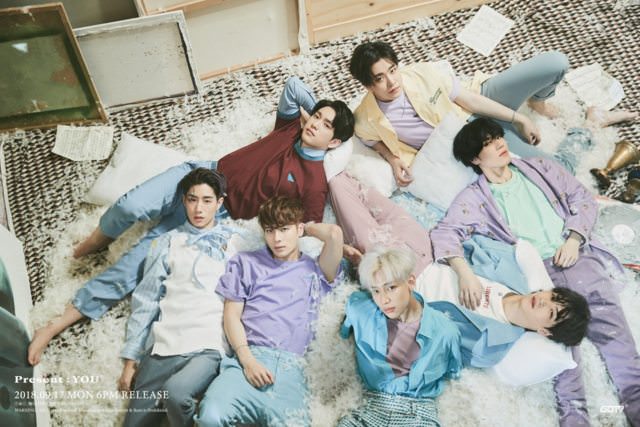 Furthermore, they had released an Epilogue Film of an overview look at their ‘Eyes On You‘ 2018 world tour. They showed the scenes in black and white, giving it that mesmerising look. It is like a memory of fan events that went by so quickly. However, what made fans so excited is the announcement of their album in September.

On top of those exciting news, they have also revealed the album packaging details. There will be one version of the outer cover of the album. However, there is a total of eight versions of their photobook. Meanwhile, every album will come with the CD, the phonebook, a lyrics postcard and 3 random photo cards. For those who are pre-ordering, they will get a present card set, a bookmark, a clear photocard, a poster and an event card!

Meanwhile, GOT7 is set to make their hot return on September 17th. You know what is also quite special about this comeback date? Well, that is right! It also falls upon member Youngjae’s birthday! It definitely has made the day even more special for GOT7! Are you ready for this exciting day? Will you be getting the album? Let us know in the comments below!