GOT7’s YOUNGJAE drops another concept photo ahead of his solo debut! 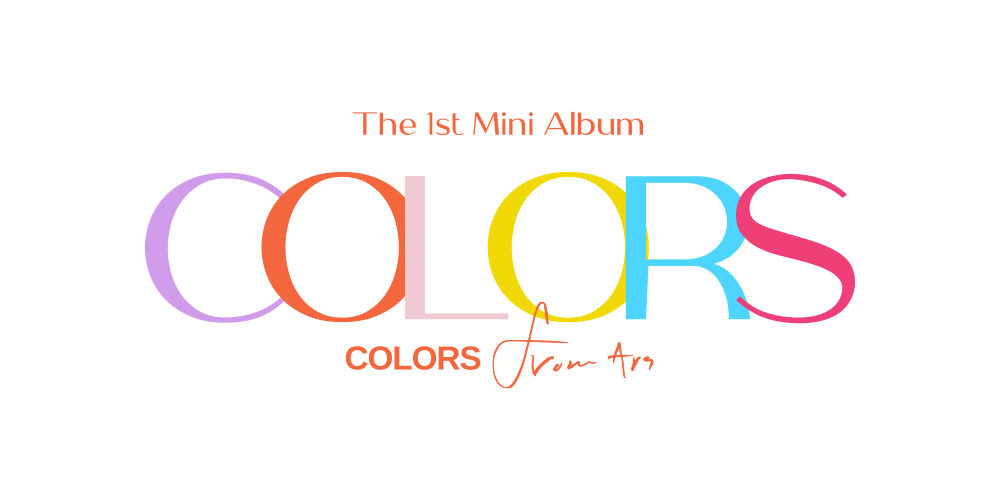 GOT7’s YOUNGJAE drops another concept photo ahead of his solo debut!

On September 24th, GOT7‘s YOUNGJAE released a new concept photo for his upcoming solo debut EP, ‘COLORS by Ars’. The singer shows off his mature charm facing with a serious expression. A simple black suit with sliver detailing contrasts well with the washed out yellow background and the vocalist’s streaky blonde and pink hair.

Following his departure from his 7-year long company JYP Entertainment, he joined Sublime Artist Agency in January this year. He acted in the lead role for a musical, ‘Midnight Sun’ where we also took part in singing the OST with LOVELYZ‘s Kei. He also recently sang part 7 of the OST for the K-Drama ‘My Roommate Is a Gumiho’, ‘You and I’ with LABOUM‘s Soyeon.

For this release, the artist previously dropped one other concept photo, album teaser. He also announced the inclusions that will come with the album. Available to ‘A’ and ‘B’ versions, the album contains 2 random photocards, stickers, an ID photo / holder, and the CD.

Purchasers of the album can buy through MakeStar and enter the draw to win signed albums, special photocards and a chance to participate in a private video call with the singer. 30 lucky winners will be selected but albums need to be ordered by October 4th.

How do you feel about the singer’s official solo debut? Let us know in the comments below!