GOT7’s JB looks stunning with a mullet for his image teasers!

GOT7’s JB looks stunning with a mullet for his image teasers!

GOT7 has revealed the first individual teaser.

GOT7 has begun revealing their individual image teasers for ‘Eyes On You‘. They have started with JB’s teasers, so check it out below! 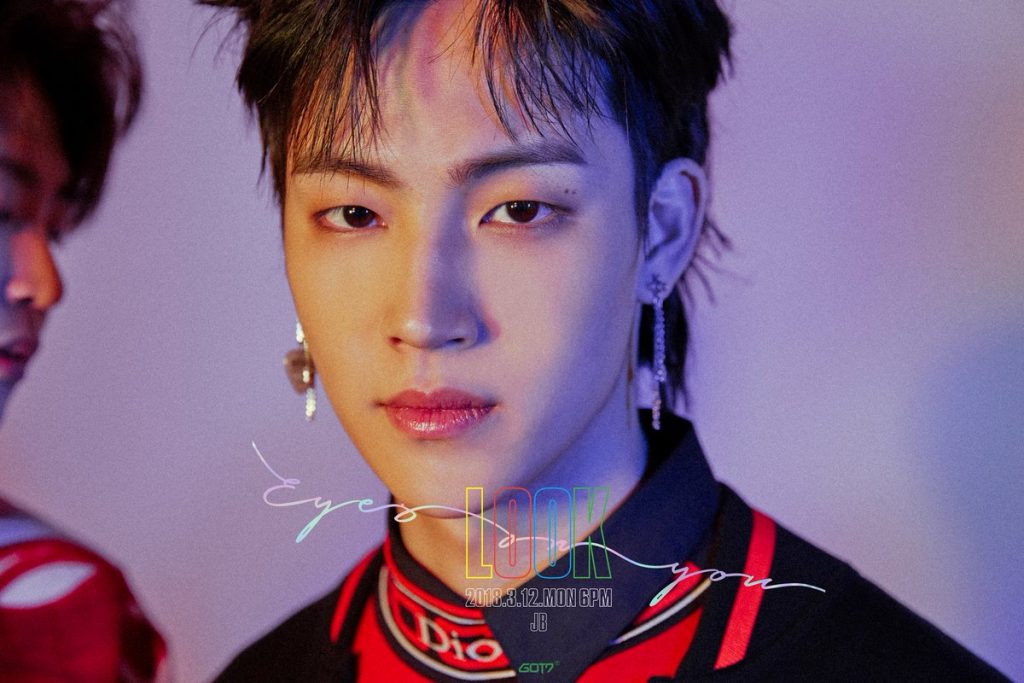 As as many have seen in their recent pre-released track featuring Hyolyn, JB is seen with a mullet. It appears to be the new trend in K-pop where a member appears with one. 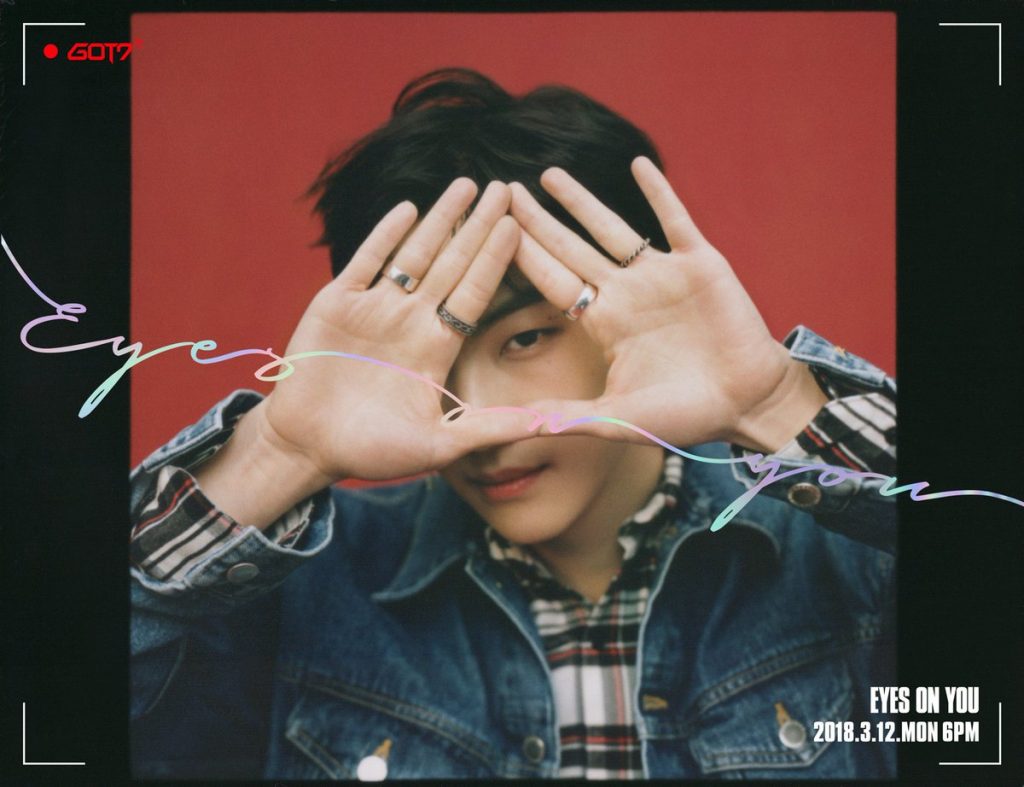 However, to some, mullet is becoming somewhat more attractive to look at. Especially when we have close up shots of JB and an adorable images of JB with a mullet. 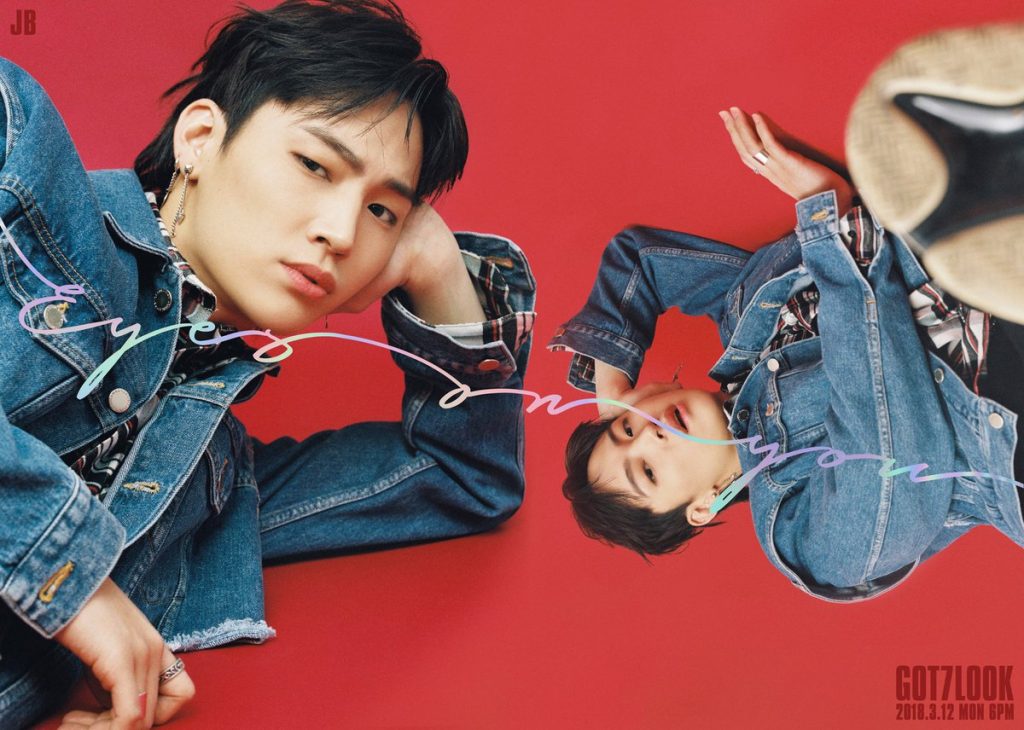 He looks quite handsome and he definitely knows what angles will get fans swooning.

On top of that, they have revealed the album packaging details. There will be three versions, ‘Eyes‘, ‘On‘ and ‘You‘ version. There will be a photobook, a lyrics poster, the CD-R and three types of photocard. For pre-order benefits, there will be a poster, a lookbook, 3-cute photo stickers and an event card!

Meanwhile, GOT7 will make their hot return on March 12th. Are you excited? Let us know in the comments below!

Officially Kmusic will continue to keep you updated on the upcoming news!