GWSN stares deeply into your soul in new group teaser!

GWSN stares deeply into your soul in new group teaser!

GWSN has dropped a new image teaser. So, check it out below! 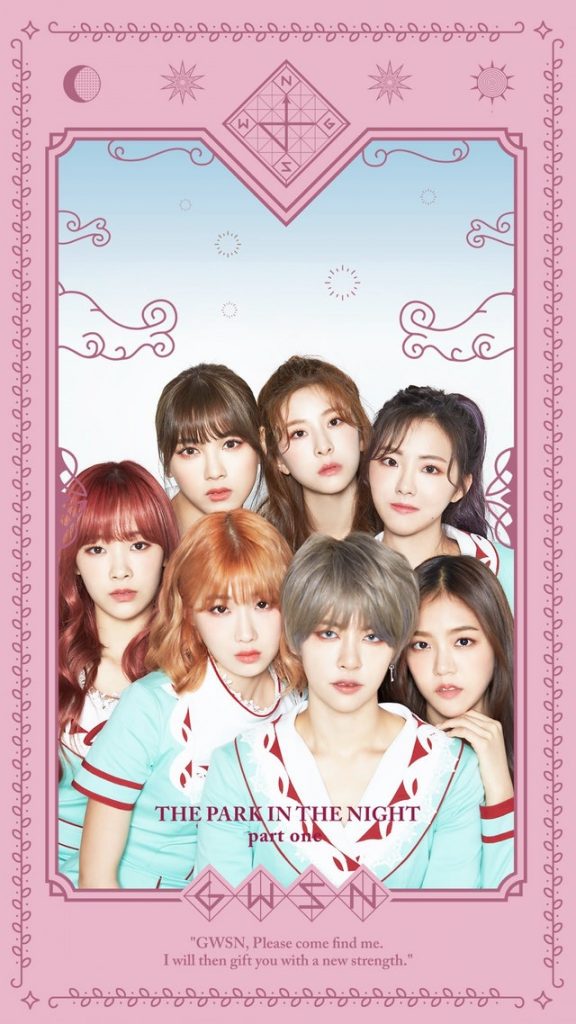 We finally get a group teaser where the members are standing with each other. Previously, they have revealed group teasers where they are just cuts of each member put into one image. Now, we finally get an image where not only are they altogether, they are also seen wearing matching outfits. The aesthetics of the image is done nicely and the background definitely brings out the best of the members. Fans are definitely waiting anxiously for their debut!

Meanwhile, GWSN is set to make their hot debut on September 5th. Are you enjoying the teasers? Let us know in the comments below!

Scroll for more
Tap
Oh My Girl embraces the ethereal concept for their ‘Remember Me’ teasers
Sunmi is stuck under the net in new ‘Warning’ teaser
Scroll
Loading Comments...