Ha Sungwoon, former Wanna One member, is coming back!

Ha Sungwoon, former Wanna One member, is coming back!

Save the date, Wannables! Ha Sungwoon, former member of Wanna One, will be making his first comeback as a solo artist on June 5th! He will be releasing his second digital single. Check out the first teaser below! 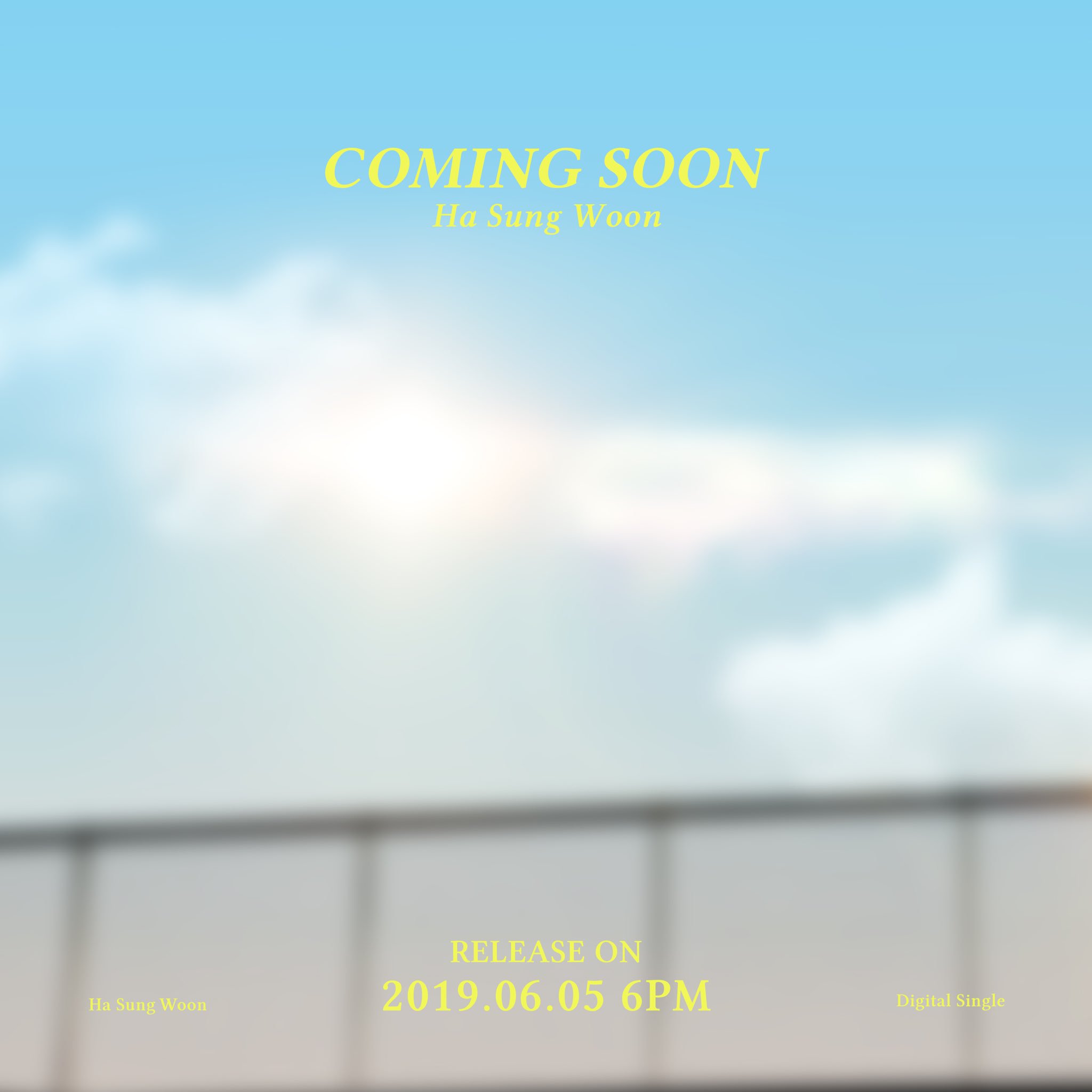 Although the image is blurry and not much is conveyed, we can see a bright clear blue sky in the background with fluffy clouds. Clouds are a symbol of Sungwoon ever since his Wanna One days, so this suits him well. He will release more teasers soon!

Ha Sungwoon was the second member of Wanna One to make his solo debut. He released his debut mini album ‘My Moment‘ on February 28th with the title track ‘Bird‘. Prior to his debut, Sungwoon released a pre-release track called ‘Don’t Forget‘ which featured his former member Park Jihoon. It was released on January 28th, one month before his debut, and shortly after the group’s disbandment. Stay tuned for his upcoming comeback!

Are you excited for Sungwoon‘s comeback? Let us know in the comments below.