Head in the Clouds Music Festival Returns to Pasadena, CA 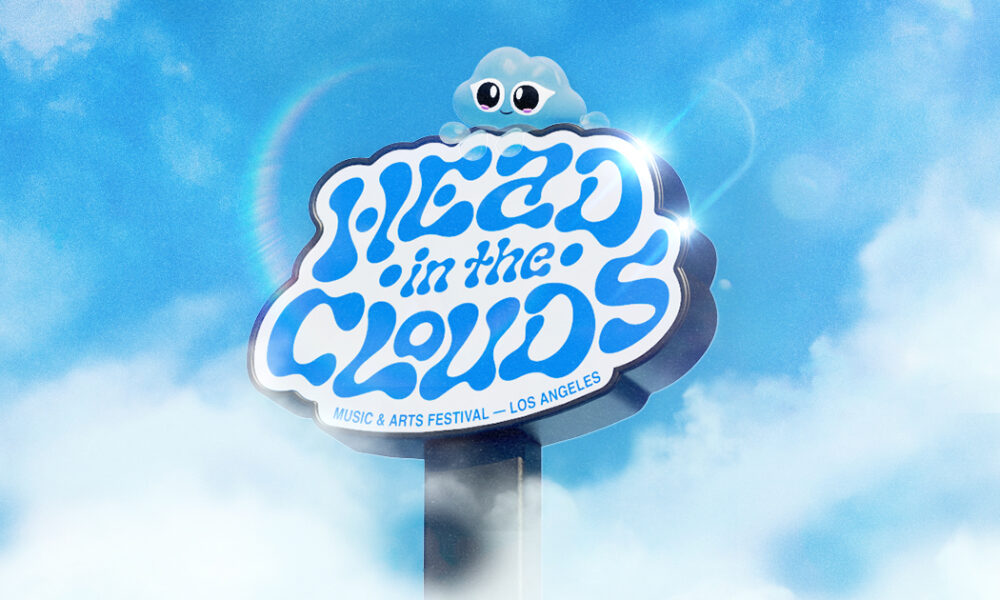 Head in the Clouds Music Festival Returns to Pasadena, CA

Head in the Clouds is back in Pasadena, CA for the second year! Returning to the Rose Bowl, the 88rising event is inarguably the biggest Asian-American centric music festival in the U.S. at the moment, and the lineup features Asian artists from all around the world, including South Korea.

Headliners for the year include 88rising’s biggest names, Rich Brian and NIKI, as well as a special DJ set, Yebi Labs, to be performed by Joji. Jackson Wang (of GOT7) will be bringing his Magic Man Experience to the festival, after having performed with 88rising at this year’s Coachella Music Festival, and rising star BIBI will be returning for her second festival. Soloists Chungha and Jay Park will also be making their debut Head in the Clouds performances on the main stage. While not headliners, the lineup also features K-hip hop’s iconic duo Tiger JK and Yoon Mirae, and Eaj. Also featured are Korean-American and Korean-Canadian artists such as Audrey Nuna, Dabin, DUMBFOUNDEAD, and Hojean.

The event will take place from August 20 to August 21, and tickets can still be purchased on their website.