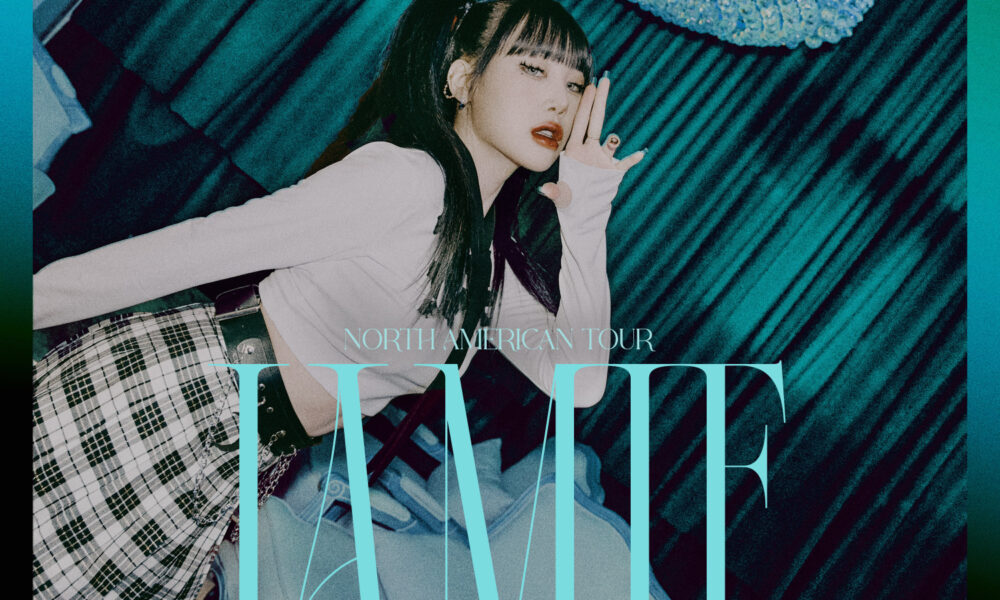 JAMIE will be embarking on her first ever North American tour this October. The pop star will be stopping by cities in the U.S. and Canada, starting off in Los Angeles, moving east to Brooklyn, and looping back around to finish off the tour in San Francisco.

JAMIE first stepped into the limelight in 2011, when she joined the competition show “K-Pop Star” as Jimin Park. From there, the vocalist signed with JYP Entertainment and debuted in the powerful vocal duo 15& along with Yerin Baek. Since then, the now-soloist has released two extended plays, “19 to 20” and “jiminxjamie,” and has participated in her fair share of variety shows, formerly co-hosting Arirang TV’s “After School Club” and taking part in DIVE Studios’ “HWAITING!”

In 2020, JAMIE signed on with Warner Music Korea, and announced that she would be promoting as JAMIE from that point on, rather than Jimin Park. Since then, she’s released several songs and collaborations, including “Numbers,” featuring Changmo, “Apollo 11,” featuring Jay Park, “No Numbers,” featuring Jmin, and even a remixed version of “Best Friend” with Saweetie, Doja Cat, and CHANMINA. In 2022, JAMIE released English single “Pity Party,” which currently has 4.5 million views on YouTube.

Slated to release just before her upcoming North America tour, JAMIE’s first album release after a four year wait, One Bad Night, will drop on October 5th at 6pm KST.

Scroll for more
Tap
IVE ask what’s ‘After LIKE’ in their glitzy comeback MV!
BLANK2Y bring fire to the stage with their ‘FUEGO(Burn It Up)’ MV!
Scroll
Loading Comments...