Heads Up: Park Hyung Sik and Jang Dong Gun to star in remake of ‘Suits’

Heads Up: Park Hyung Sik and Jang Dong Gun to star in remake of ‘Suits’

KBS2 will be undertaking a remake of the popular American series ‘Suits‘.   The new version is going to star Jang Dong Gun and Park Hyung Sik.

How’s that for a headline cast!

‘Suits‘ is an ongoing American legal drama series that is currently in its seventh season.  It is a slick, fast-talking drama that is set in a New York law firm and follows the lives and cases of talented attorney Harvey Specter and genius college dropout Mike Ross who is hired by Harvey as a law associate even though he has no licence to practice law.

Jang Dong Gun will be playing the role of Choi Kyung Seo, a legendary lawyer at Korea’s best law firm who oozes charm and confidence – the equivalent of the Harvey Specter character. 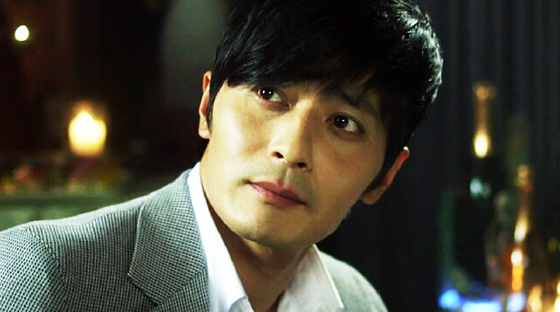 Park Hyung Sik will be playing the role of Go Yeon Woo, the equivalent of the Mike Ross character, who possesses an unbelievably accurate memory.  His character will join the law firm after being personally selected by Lawyer Choi (Jang Dong Gun) and will learn the ropes from his new mentor. 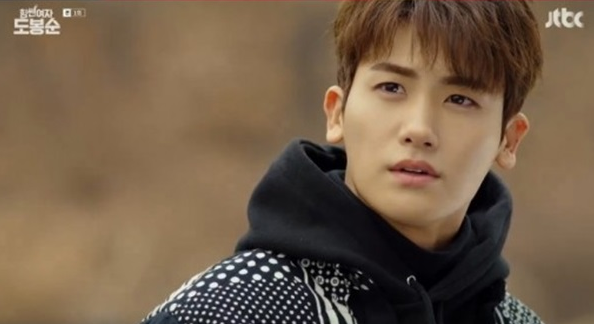 Although not confirmed at this stage, it has been revealed that the drama will commence airing in the first half of 2018.

What do you think of the news of Jang Dong Gun and Park Hyung Sik starring in a new drama together?

Are you excited for the Korean version of ‘Suits‘ to commence airing?  Let us know in the comments below.