Highlight‘s leader Doojoon is yet to confirm his participation in the third instalment of the ‘Let’s Eat’ series.

The successful tvN drama has been given the green light to return for a third series and talks are underway to have Doojoon return to reprise his role of Koo Dae Yup, the male lead.

Around Us Entertainment have released a statement, “It’s true that Doojoon received the offer for ‘Let’s Eat 3’.  However, he is currently very busy preparing for Highlight‘s comeback album.  Nothing specific has been discussed so far within the label regarding his drama appearance.” 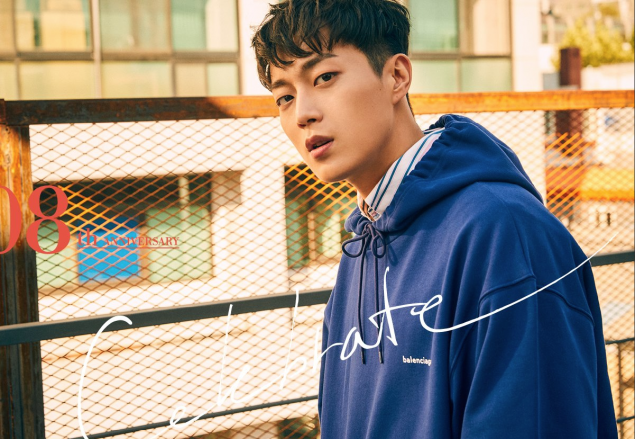 Meanwhile, Doojoon and Highlight are scheduled to release their second comeback album ‘Celebrate‘ on October 16 at 6pm KST.

What do you think, would you like to see Doojoon return for ‘Let’s Eat 3’?  Let us know in the comments below.

Keep up to date with the latest in all Korean entertainment news with Officially Kmusic.