SBS have confirmed that its upcoming drama ‘Doubtful Victory’ will star actors Yoon Kyun Sang and Jung Hye Sung in the lead roles.

Yoon Kyun Sang will be playing the role of Oh Il Seung a detective who is talented and has excellent instincts.  However, he has a simple and pure character which leads people to wonder why and how he became a detective in the first place.

Jung Hye Sung will be playing the role of Jin Jin Young, a policewoman who is highly skilled with an ambitious and tough nature.Â  With her competitive nature and tendency to not be a team player she finds it difficult to find a partner who she can work with.

One day, the two meet and well, you’ll have to watch the show! 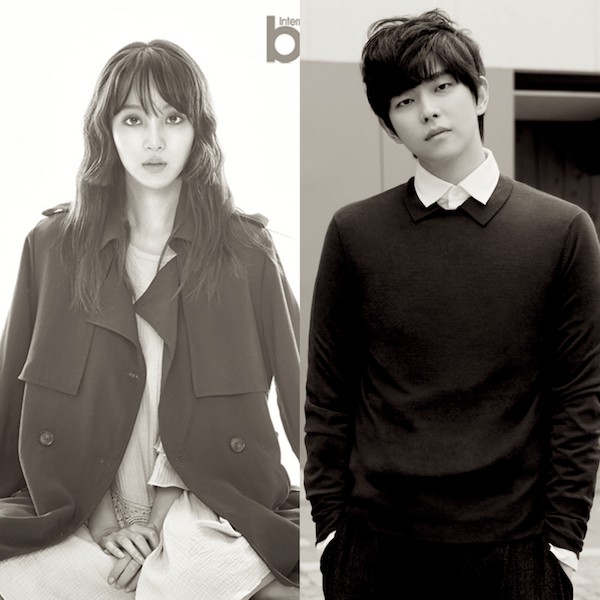 ‘Doubtful Victory’ is expected to commence airing in November after the drama ‘Degree of Love’ concludes.

Will you watch the new drama when it starts?  Let us know in the comments below.