HOLLAND to make a comeback in early July

HOLLAND to make a comeback in early July

Yes, that is right! After making his debut with ‘Neverland‘, HOLLAND will be making his return in July! 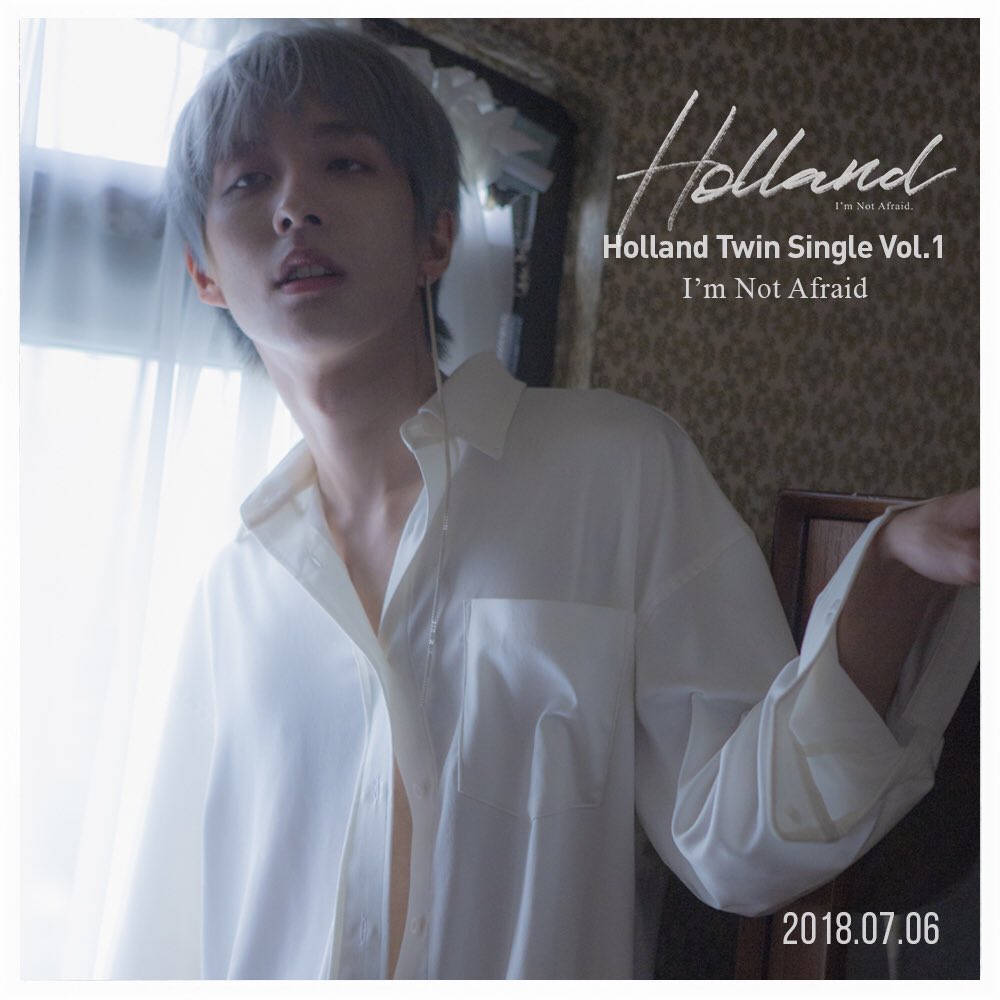 He has dropped the first image teaser for his return. It appears that he may be embracing the summer vibes and giving something for fans to chill and hang with. He looks great with the white shirt, where the lovely sunlight is hitting on his side. It definitely will be exciting to see more teasers as the comeback date nears.

Meanwhile, he had just recently released a remix of his debut track, ‘Neverland‘. So, check that out below!

HOLLAND will make his hot return with a twin single volume 1, ‘I’m Not Afraid‘ on July 6th. Are you excited? Let us know in the comments below!