Huh Gak teases for his return!

Huh Gak teases for his return!

Huh Gak will be making his return with a special digital single, ‘Fool‘. It is the perfect time to enjoy the lovely voice of Huh Gak. His voice is perfect for the end of Autumn! He has revealed image teasers for this upcoming comeback. So, check it out below!

The first image shows a person writing a letter, which gives off an emotional feeling. The old vibe is drawn from the color effect used on the image. It definitely sets up the mood for a lovely ballad track! ‘Fool‘ was also previously revealed at his solo concert and now he is dropping an official release for it! 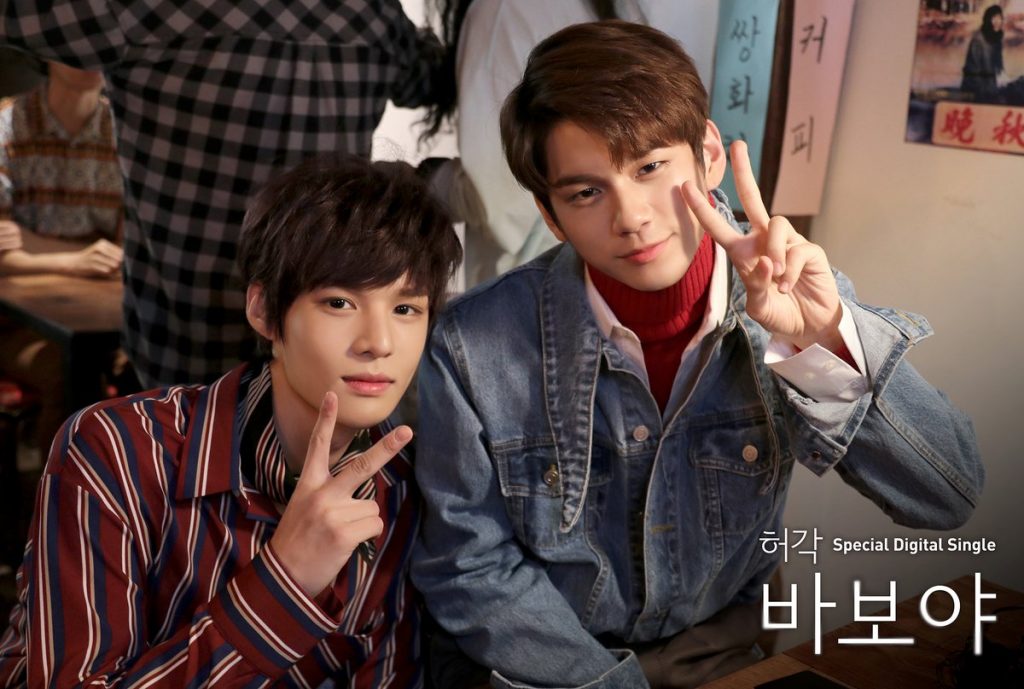 Meanwhile, Wanna One‘s Ong Seongwoo and VICTON‘s Sejun is featured in the second image teaser. It appears that both will be appearing in the music video! They both look incredibly handsome in this image teaser, building up anticipation for Huh Gak‘s comeback!

He will make his return on November 27th! Are you excited? Let us know in the comments below!