Hyoyeon says her debut as DJ Hyo is ‘Coming Soon’!

Hyoyeon says her debut as DJ Hyo is ‘Coming Soon’!

Hyoyeon has begun teasing for her debut as DJ Hyo. So, check out the teaser below! 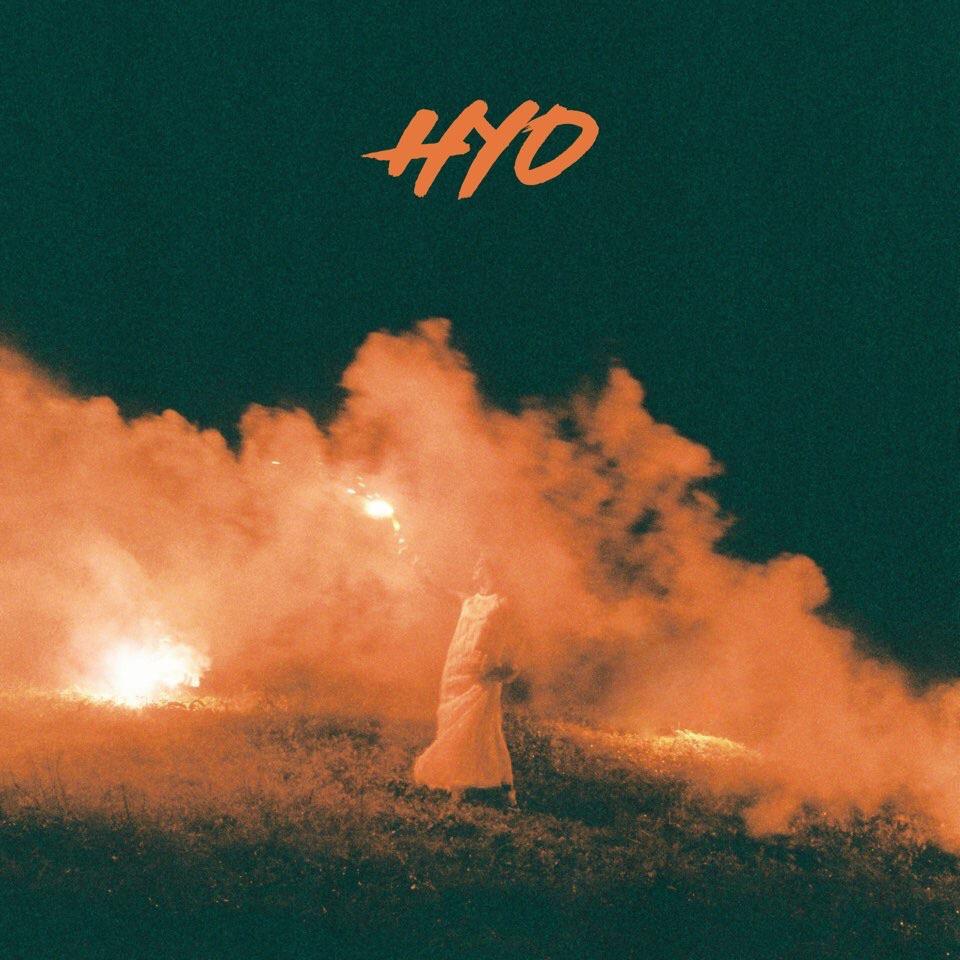 The image definitely leaves fans more curious as than ever. The image is filled with the colour orange and black. In the image itself, it looks like someone is holding a fire torch with lots of smoke surrounding the area. It looks like it will be lit and fans are surely excited to see her skills as a DJ!

On top of the, Hyoyeon has opened her official Twitter page to mark this special debut! The track will be called ‘Sober’ and be released on April 18th!