HyunA has revealed her first concept photos for the upcoming comeback. She will be returning with her ‘Thanx‘ single, ‘Lip & Hip‘. So, check it out below! 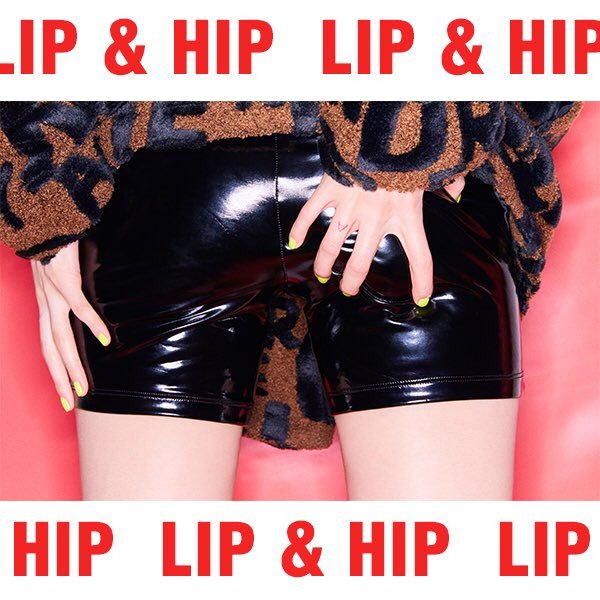 So, this album will be a thank you to all the fans for their continuous support. It is also to thank fans for her 10th year anniversary. Time has gone by so quickly and HyunA still has a lot to show the fans! She will be going for a fancy promotion with a dramatic transformation. 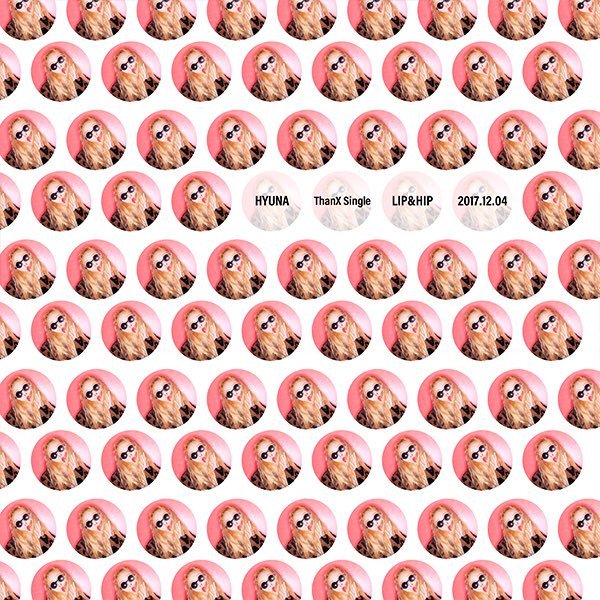 She has revealed many concept photos which have its own meaning. It is quite interesting and fans can’t wait to see what she will be up to! Meanwhile, she will drop ‘Lip & Hip‘ on December 4th! What do you think about the concept so far? Let us know in the comments below!