iKON have released individual teasers for their upcoming comeback via their official SNS. They will be making their long-awaited comeback on August 2nd at 6pm KST. The group will be releasing a new mini album ‘New Kids: Continue‘, including a new MV. This will be a continuation of their first single album ‘New Kids: Begin‘, which was released on May 22nd 2017.

Fans have been patiently waiting for their comeback since the end of January. This was when their 2018 hit single ‘Love Scenario‘ was released, as well as their second album ‘New Kids: Return‘. The MV for ‘Love Scenario‘ now has 130+ million views on Youtube alone. 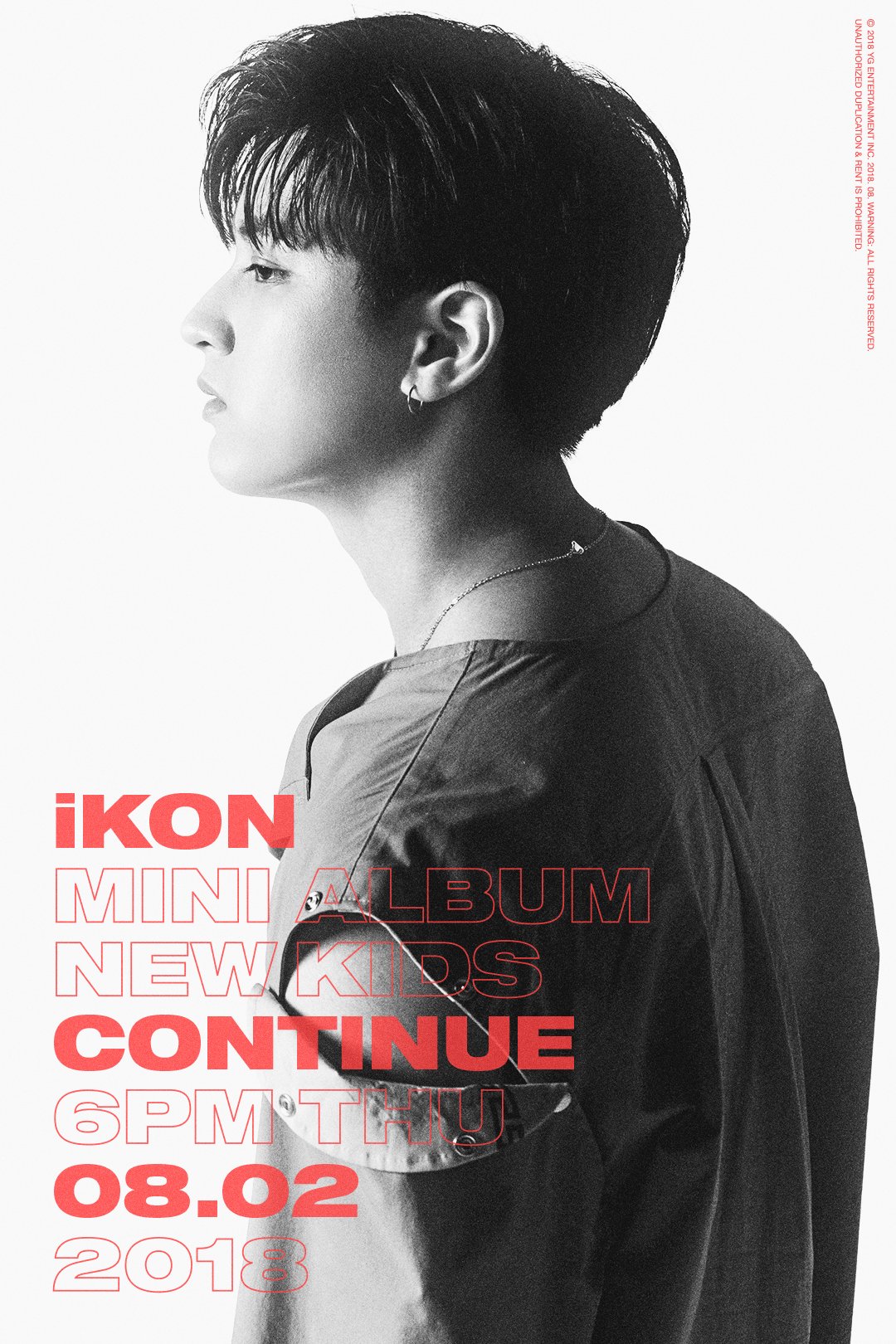 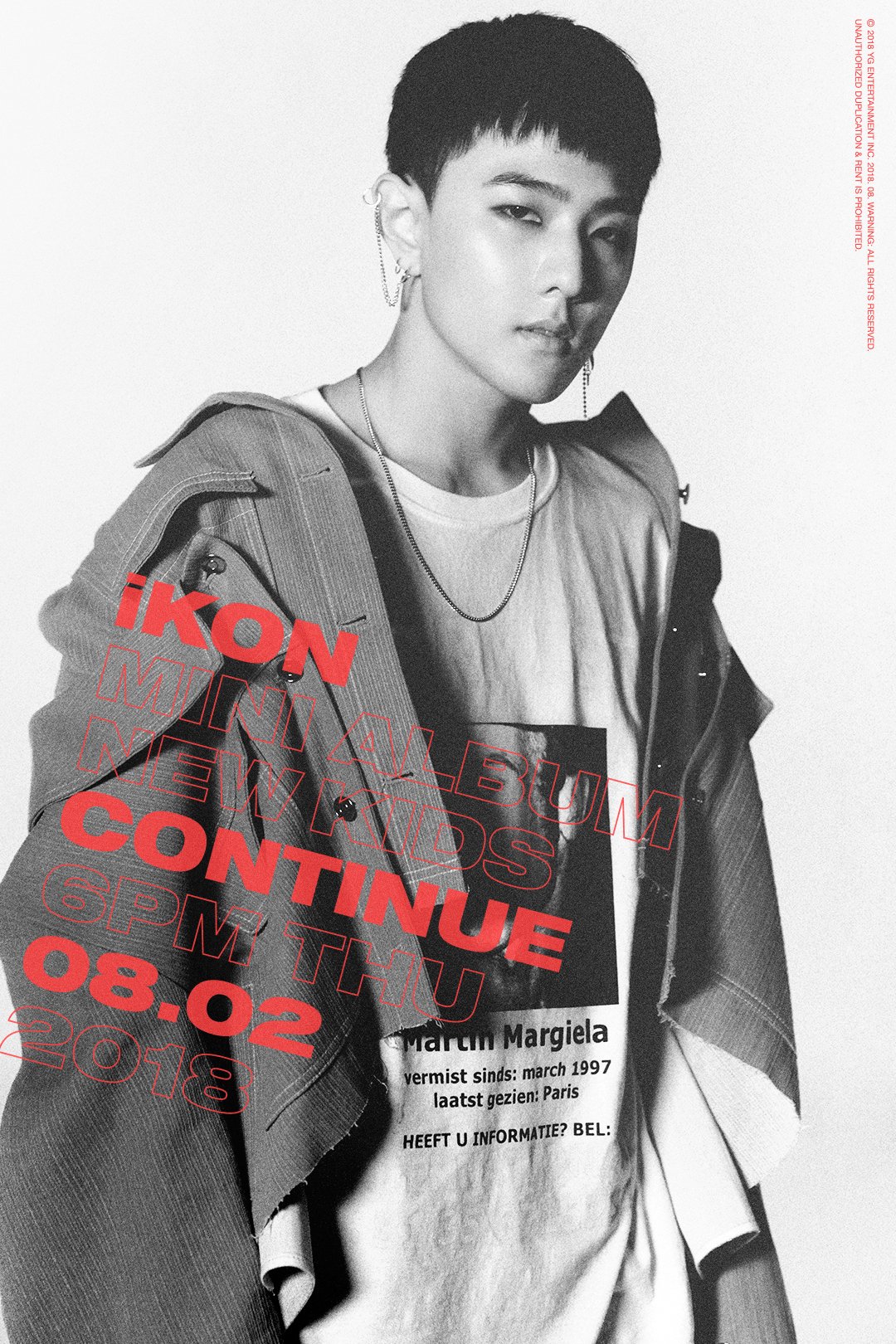 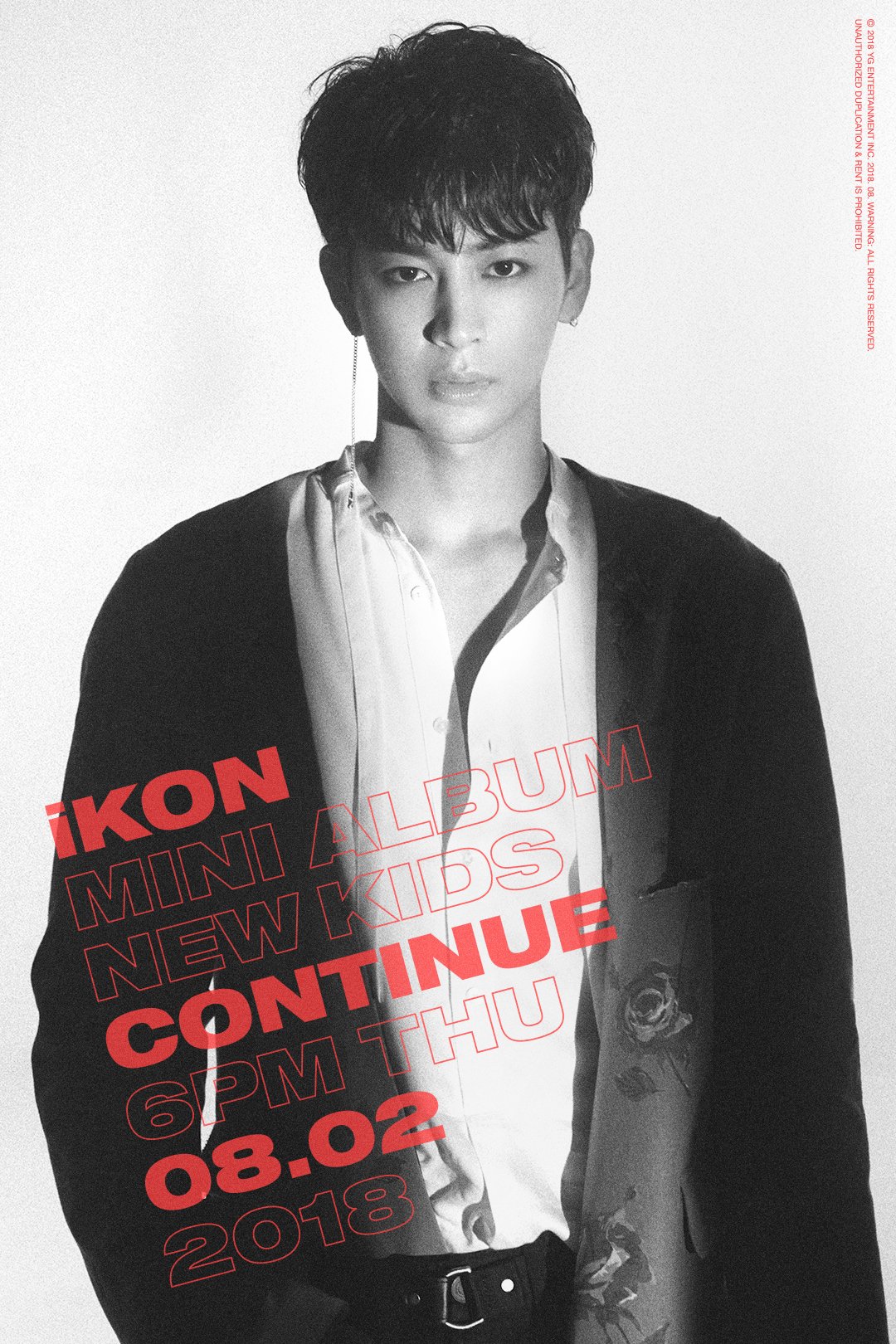 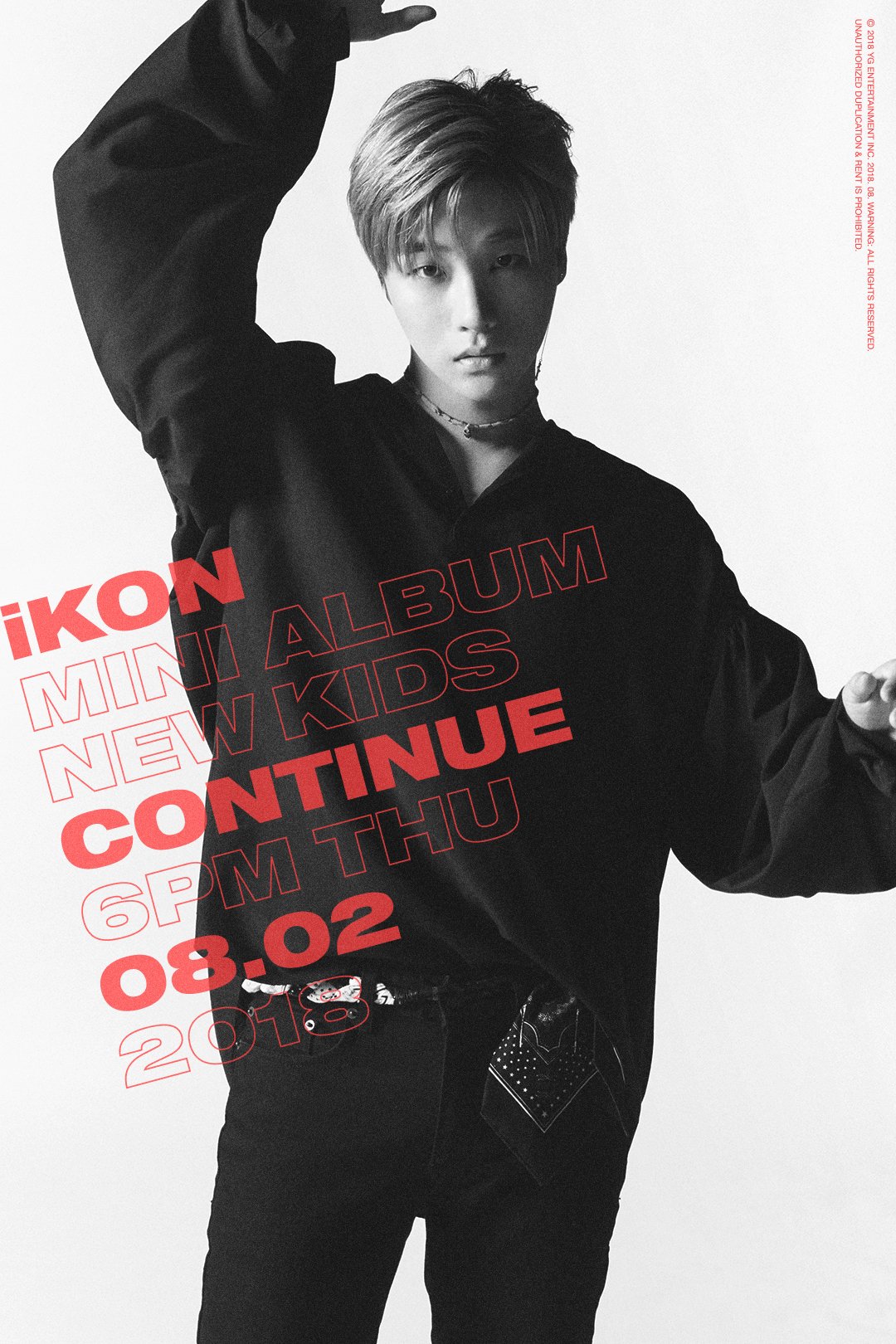 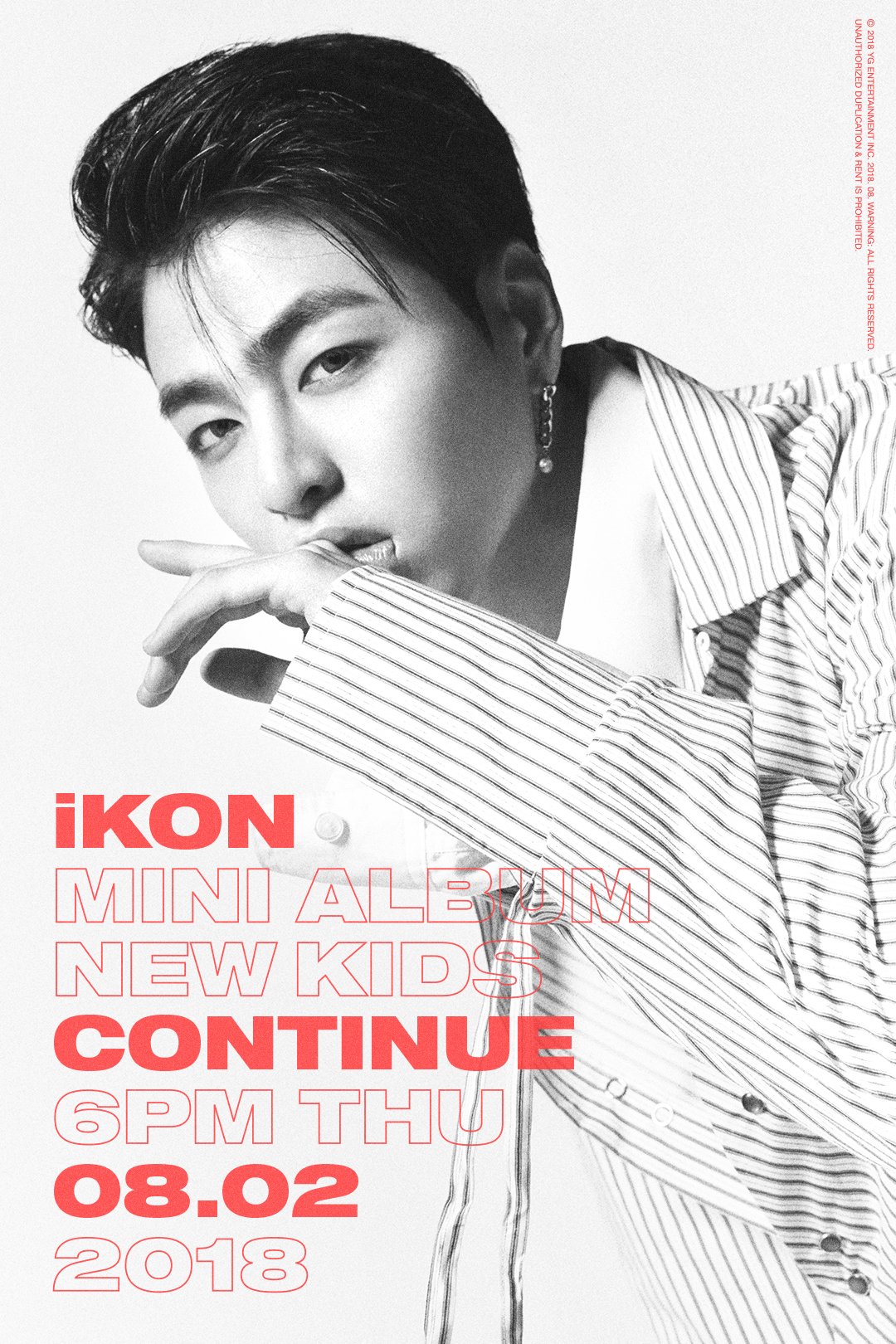 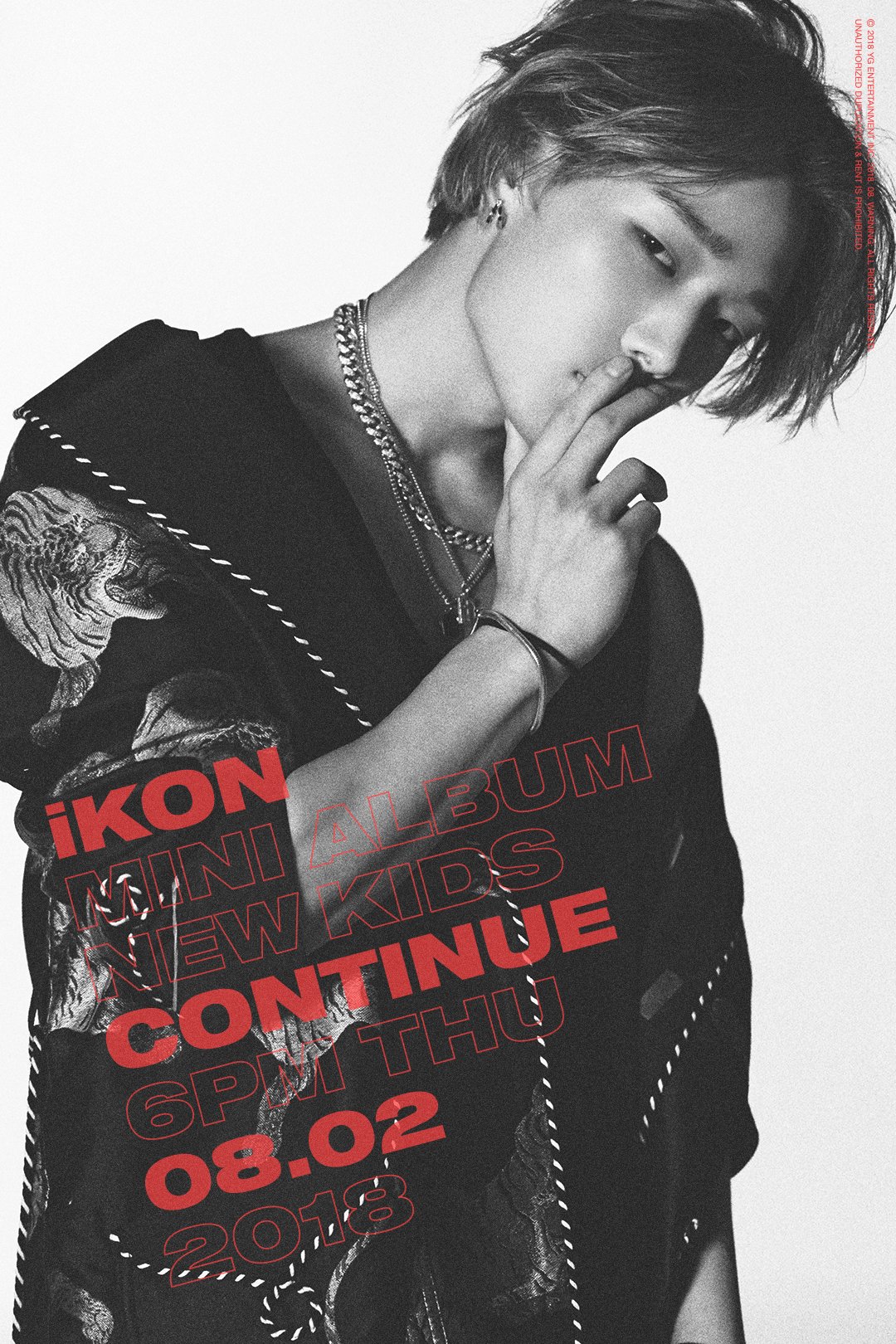 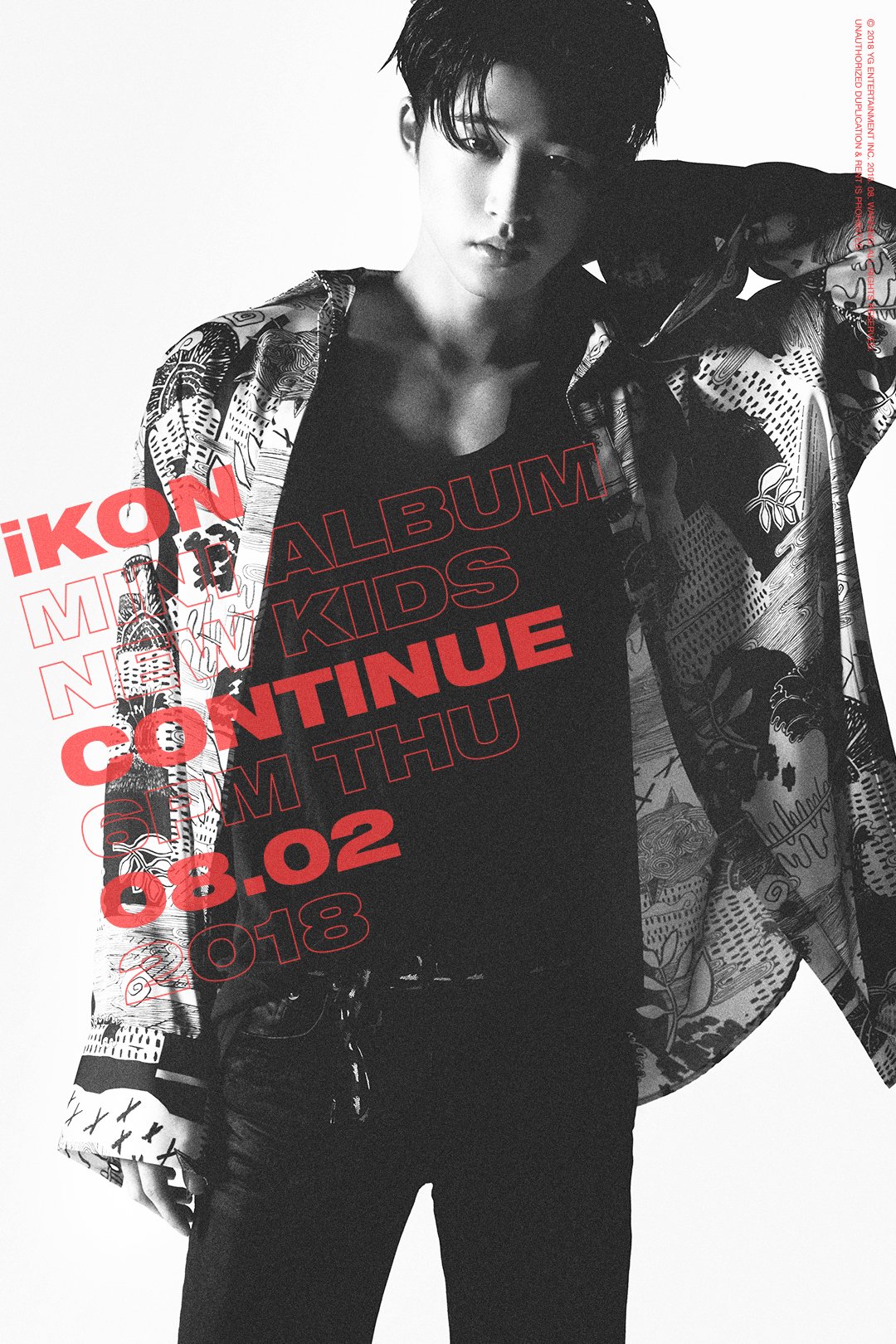 These image teasers give fans a hint of what the concept of their upcoming comeback will be like. The boys are seen in black-and-white as the words detailing their comeback are displayed in red on top of the photos.

What do you think of iKON‘s individual teasers? Are you anticipating their comeback? Let us know in the comments below!