IN2IT takes a ‘Snapshot’ of their comeback schedule!

IN2IT takes a ‘Snapshot’ of their comeback schedule!

IN2IT to make their April return!

IN2IT will make their first comeback with their first single, ‘Snapshot‘. To get fans excited, they have revealed the comeback schedule! So, check it out below! 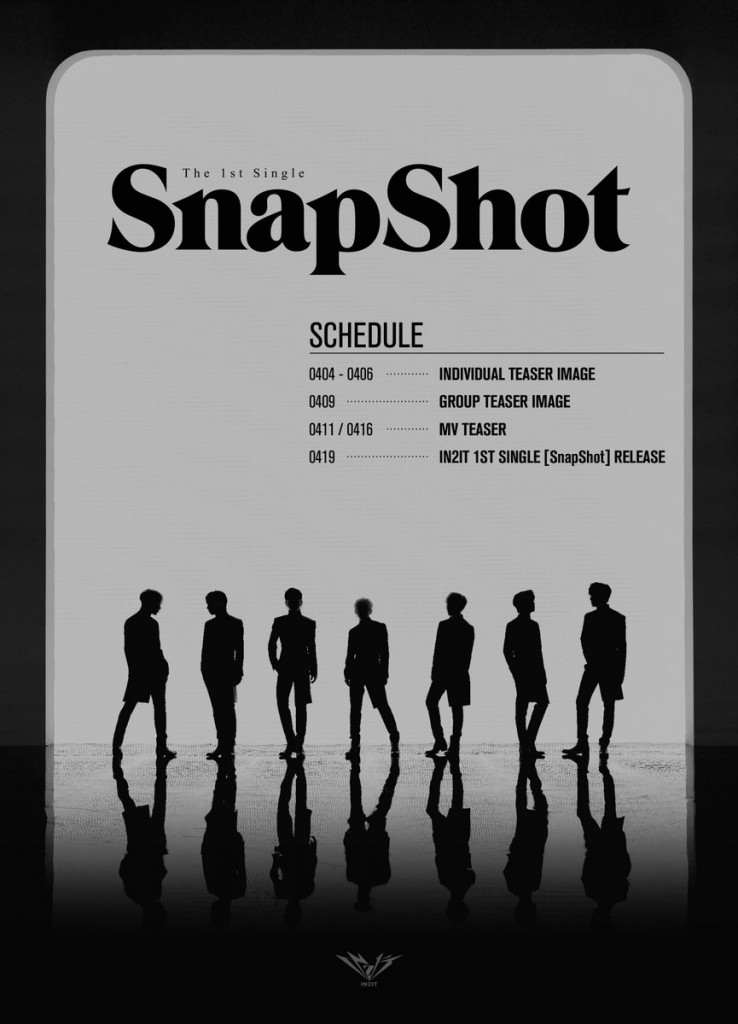 In a ‘Snapshot‘, they were able to capture the teasers nice and neatly. From April 4th to April 6th, they will be revealing their individual teasers. From there, they will release the group tease on April 9th. Following on, the final MV teasers will be released on April 11th and 16th. 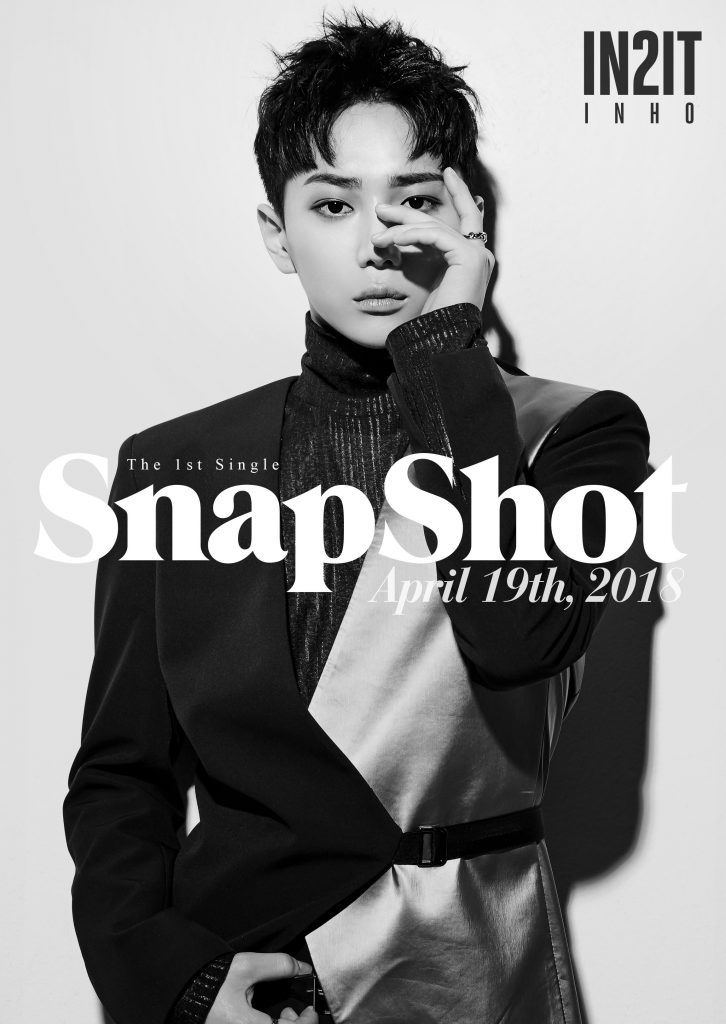 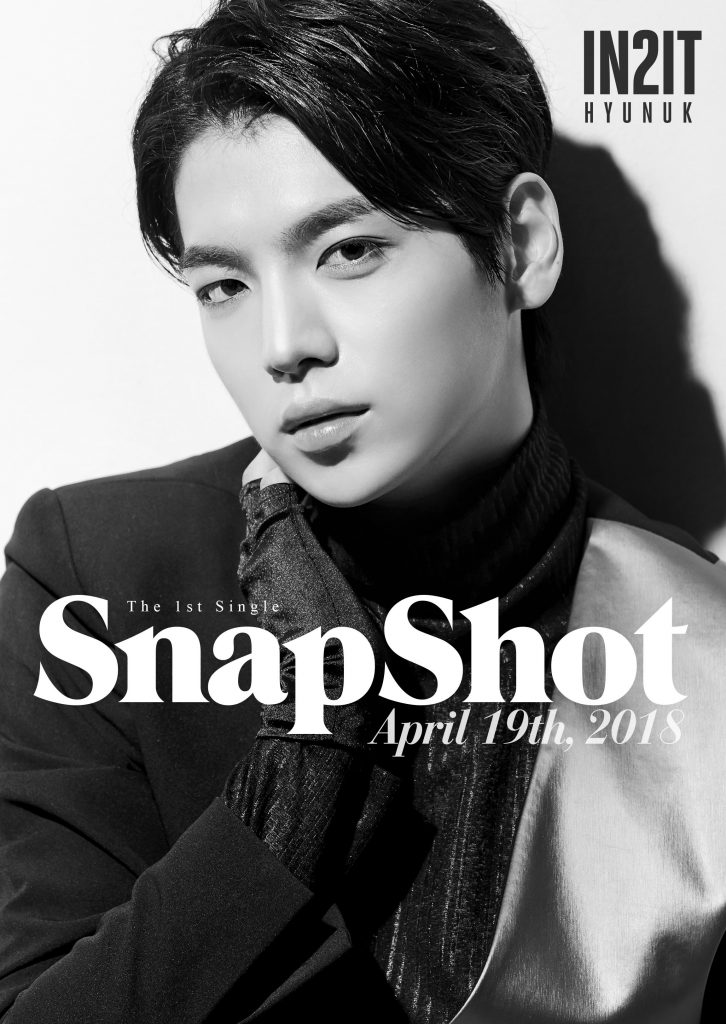 Meanwhile, they have dropped the first two member’s image teaser. It is too in black and white, giving them a sexy vibe. In particular, each of them has posed nicely for the image, giving fans something exciting to look at.

IN2IT will make their hot return on April 19th with ‘Snapshot‘. Are you excited? Let us know in the comments below!