INX have started teasing for their upcoming comeback! The boys will be returning with their second single album titled ‘2GETHER‘. They have released the group teaser and some individual image teasers to start preparing for their comeback. In the group teaser, the boys look very stylish and handsome in this latest comeback. Their hair styles are just beautiful on each of the member and matches well with their outfits. They are seen wearing matching outfits in burgundy suits. It surely has fans super excited for their comeback! 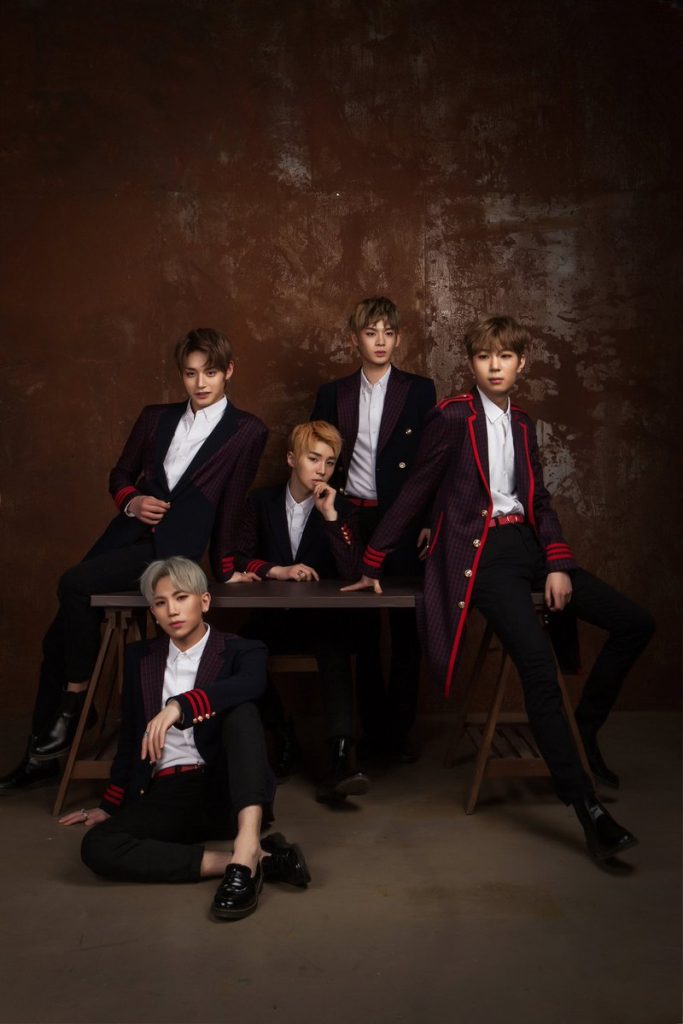 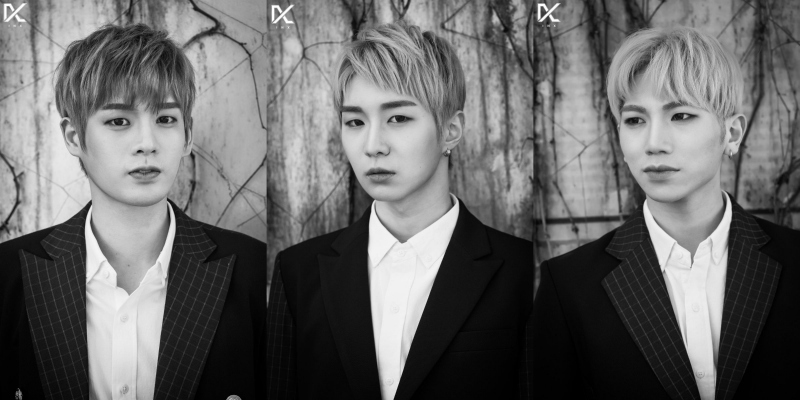 INX have also revealed three members’ individual image teasers! They have revealed Sangho, Junyong and Bonkuk‘s image. Each of them sported a different expression. Sangho is seeing looking deep into the camera with an unreadable facial expression. Junyong is also starring deeply into the image but with a fierce look.. Whereas Bonkuk is seen looking out into the distance, almost like he is reflecting on the past. With the images all in black and white, it seems the boys will be back with a dark concept.

INX will be releasing their second single on April 4th. What kind of concept do you think the boys are doing? Let us know in the comments below!