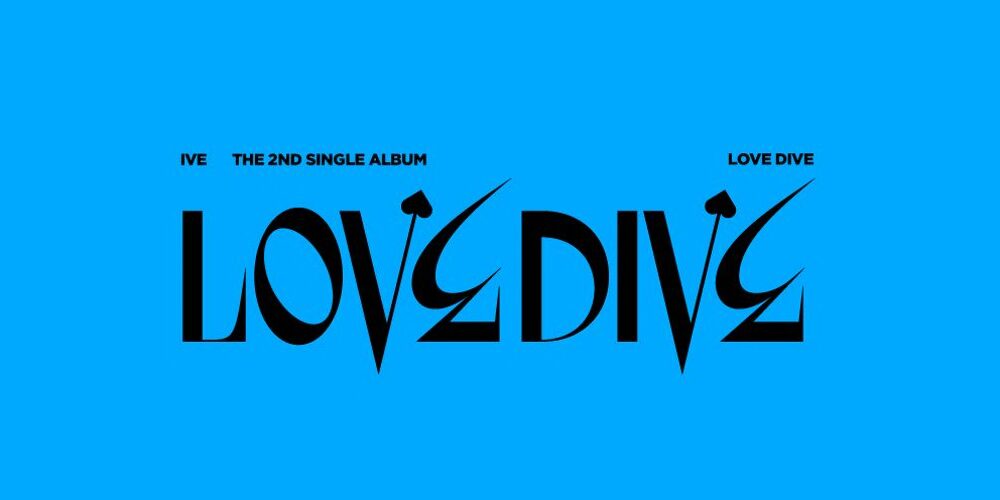 On March 19th, rookie girl group IVE released the track list to their 2nd single album, ‘LOVE DIVE’. Off their hot debut in December last year, their single ‘ELEVEN’ became an instant hit. Originally known as the first group debut to containing any former IZ*ONE members (Wonyoung and Yujin), the sextet quickly rose to fame with their proven abilities. Racking up 13 music show wins, they became the girl group with the most music shows in history for a debut. The MV for the track has amassed over 100 million at the time of writing, and is still sitting around #20 on the Melon Singles Chart over three months since its release. Hence this first comeback by the singers is very highly anticipated.

The track list shows two tracks with title track ‘LOVE DIVE’ and the B-side ‘ROYAL’. Notably, we see members Gaeul and Rei producing the rap sections for the B-side.

The Starship Entertainment group plan to release concept photos starting from the 21st, followed by an MV teaser and highlight medley before the actual release of the album.

How do you feel about the group’s upcoming 1st comeback? Let us know in the comments below!