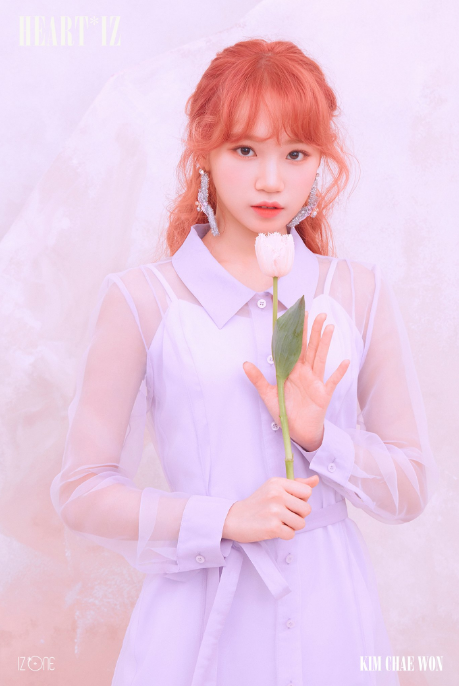 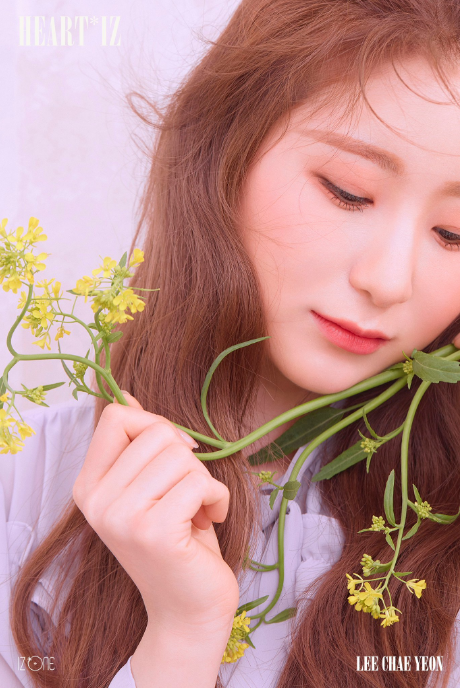 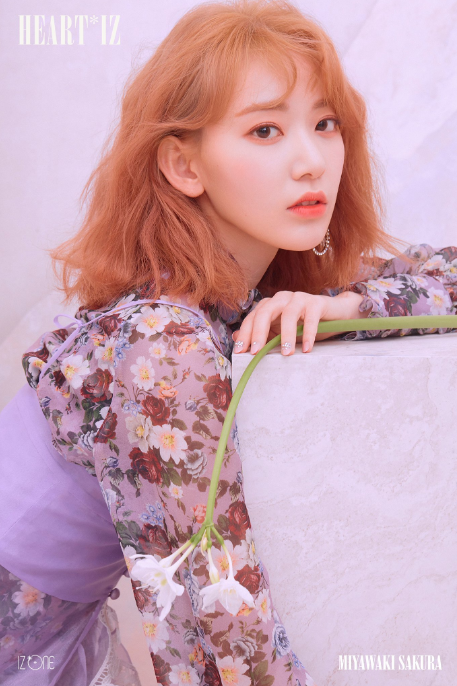 The image teasers are the ‘Violeta’ version. The shots have all three girls beautifully dressed in light violet coloured outfits, whilst holding a blooming flower each. The girls’ lighter coloured hair and soft orange hued make-up, compliment the overall concept well.

The image teasers are for the girls’ upcoming second mini album HEART*IZ. The album is set to drop on 1st of April, 6 PM KST.

What do you think of IZ*ONE’s album concept so far? Let us know in the comments below!

Scroll for more
Tap
JBJ95 release MV teasers for comeback with ‘Awake’!
EXO’s Chen is one with nature in image teasers for upcoming album ‘April, and a Flower’!
Scroll
Loading Comments...