Ja Mezz reveals the tracklist for his 1st LP ‘GOODevil’

Ja Mezz reveals the tracklist for his 1st LP ‘GOODevil’

Ja Mezz has dropped the tracklist for his 1st LP ‘GOODevil‘. He had previously revealed two tracks from this album that featured a set of amazing artists. Now, we get the full set of who he will have featured on his other tracks. So, check it out below! 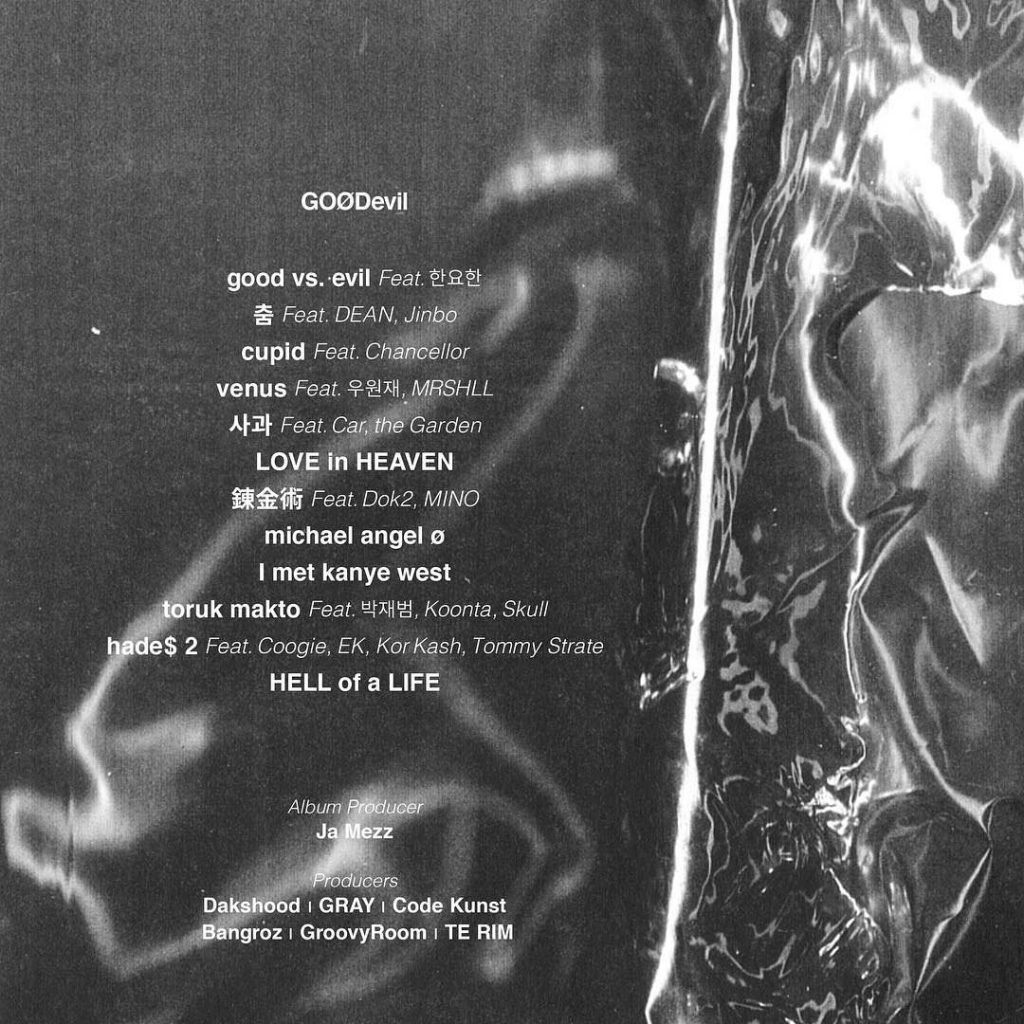 On top of that, he also has revealed the producers who have helped with this LP. This includes Dakshood, GRAY, Code Kunst, Bangroz, GroovyRoom and TE RIM.

Meanwhile, he will drop this ‘GOODevil‘ LP on May 21st. Are you excited? Let us know in the comments below!