Jay Park continues to release tracks here and there. He is also featured in so many this year. How does Jay Park have any time to relax? 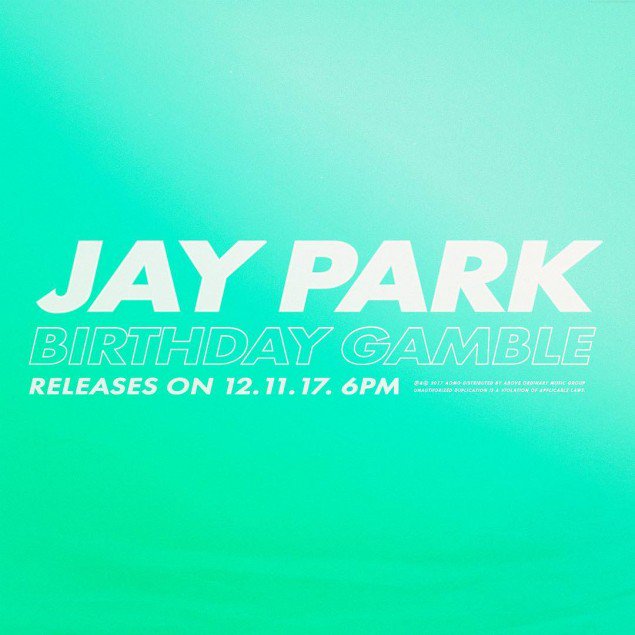 Well, Jay Park will be returning with ‘Birthday Gamble‘. The image teaser that has been released doesn’t reveal much detail on this track. However, like all other tracks released this year, this track too will be a beautiful one. 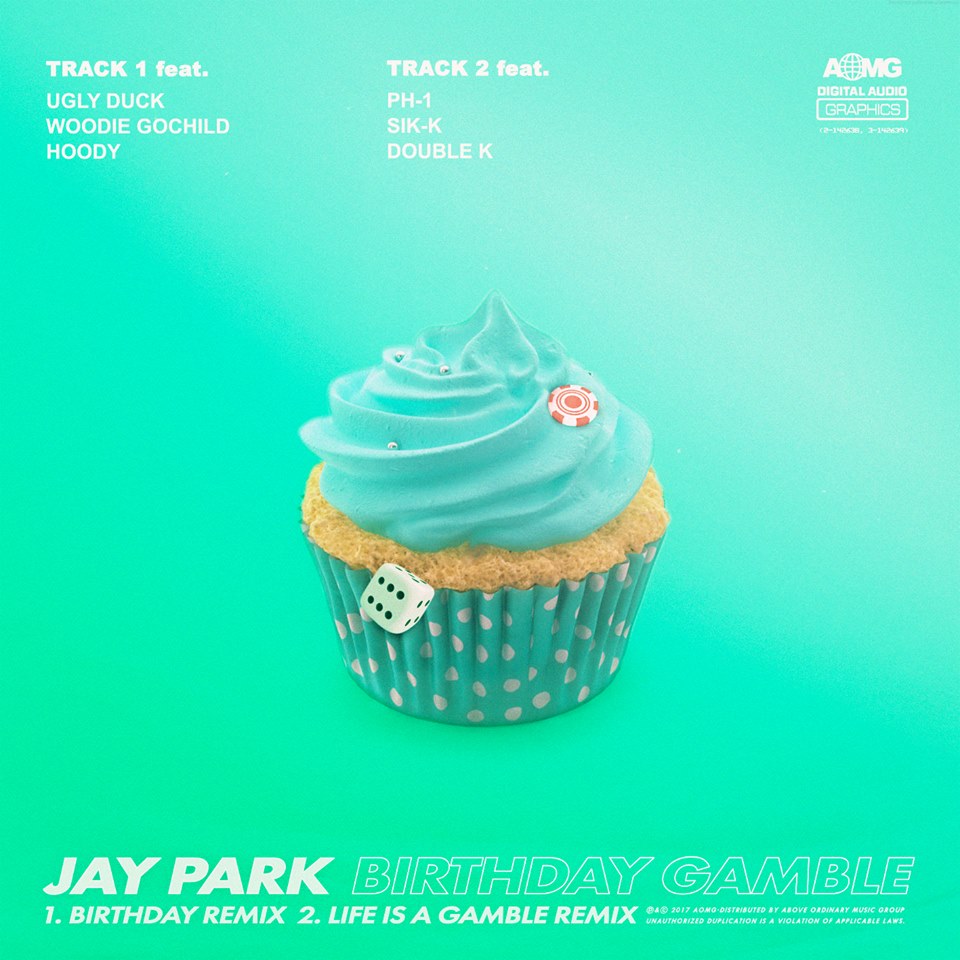 Meanwhile, he has also released the tracklist. There will be a total of two tracks in this upcoming single. The first track is called ‘Birthday Remix‘ featuring Ugly Duck, Woodie Gochild and Hoody. The other track is called ‘Life Is A Gamble‘ remix featuring pH-1, Sik-K and Double K. He has an interesting line up of people that will make his tracks shine! 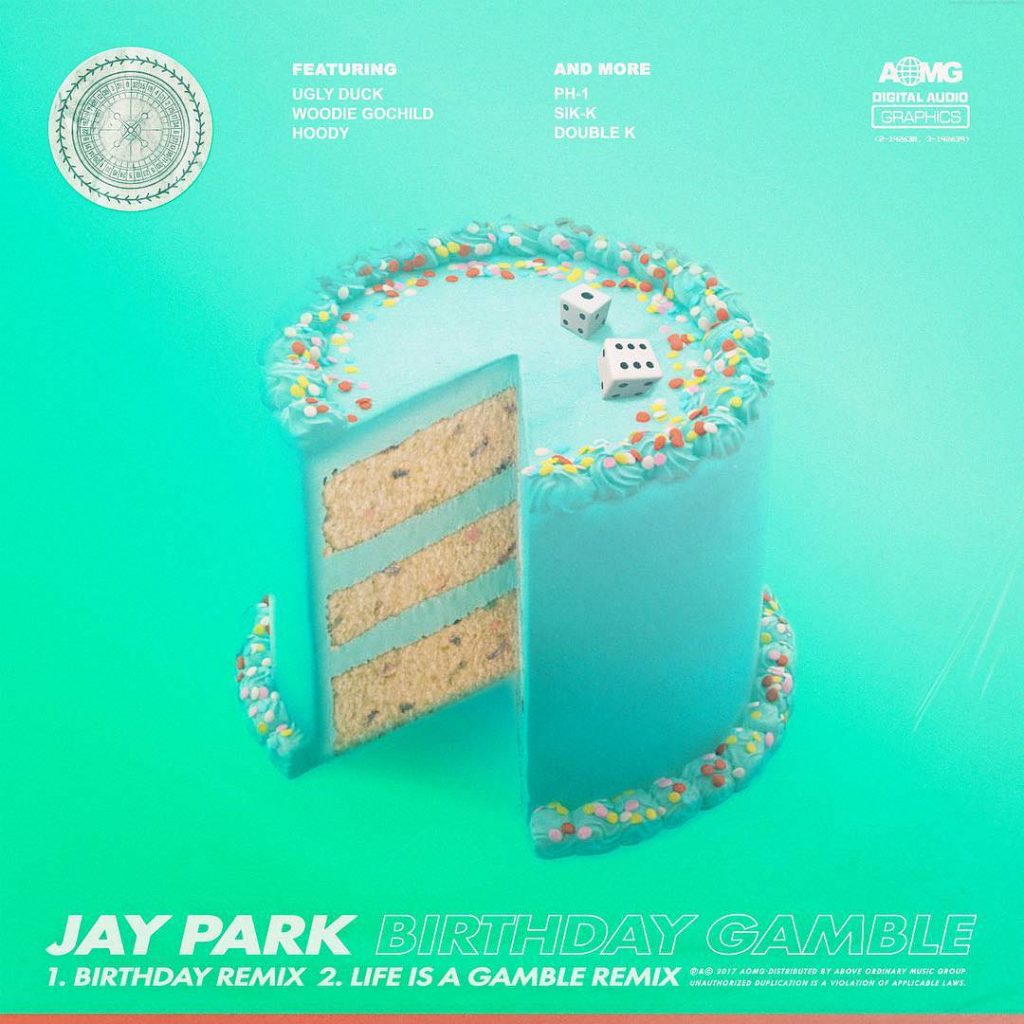 He will drop this track on December 11th! Are you excited for Jay Park‘s final track release before this year ends? Let us know in the comments below!