Ahead of their debut, JBJ has dropped their official profile photos. Let’s just say that these boys are looking good! JBJ has confirmed six members so far. This includes Takada Kenta, Kim Yong Guk, Kim Sang Kyun, Kim Dong Han, Noh Tae Hyun and Kwon Hyun Bin. So, check out their images below! 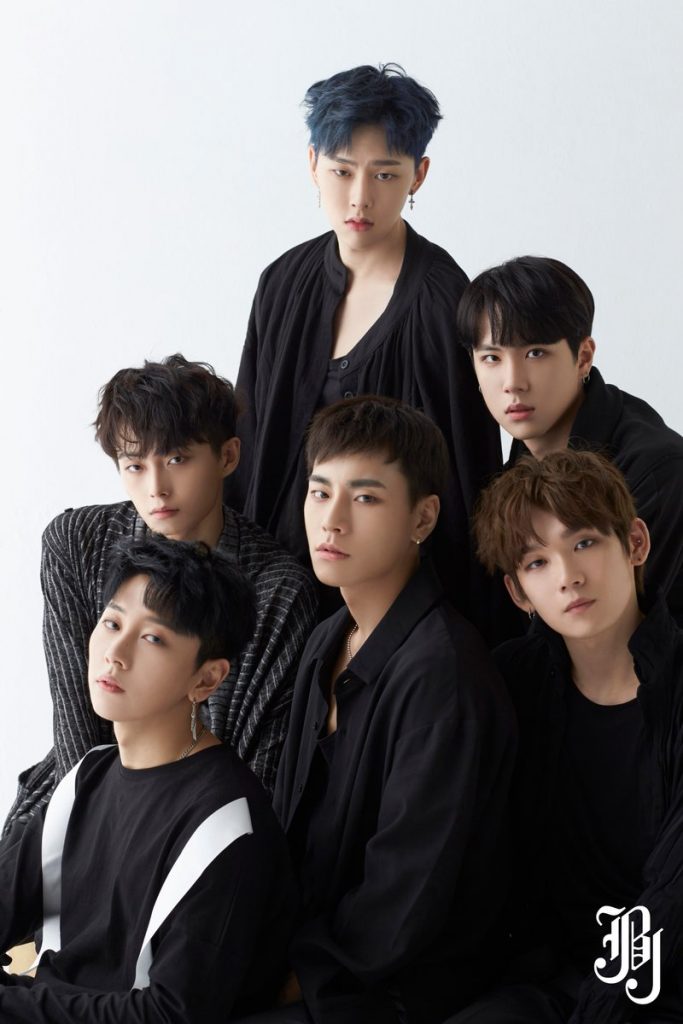 JBJ will be making their debut in October 18th. They will also be launching their reality show on September 27th! They will be managed by Fave Entertainment. The agency is still waiting for Kim Tae Dong and his agency’s approval to join. So, it is still a mystery as to whether he will be joining or not. 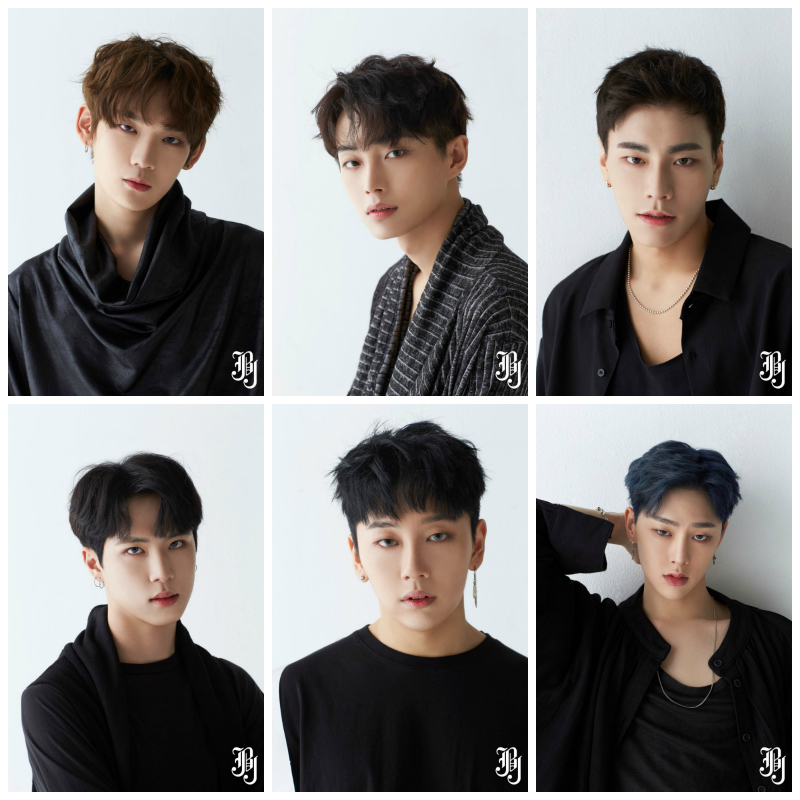 Meanwhile, the boys are looking beautiful in their matching black outfits. It shows their dark side, which is unlike what they have shown before. They always were full of smiles, leaving fans quite excited to see what the boys will be showcasing in the future. As fans predicted, the boys looks amazing with one another and fans can’t wait for their debut.

Their individual image teasers shows off their charm and they look quite strong and fierce in it. Some of them are wearing lovely eye contacts that allows their eyes to really stand out.