On 6th of November, YG Entertainment released a poster for Jennie‘s ‘SOLO‘. Jennie is the first member in Blackpink to have a solo album.

CHECK OUT THE IMAGE TEASER BELOW: 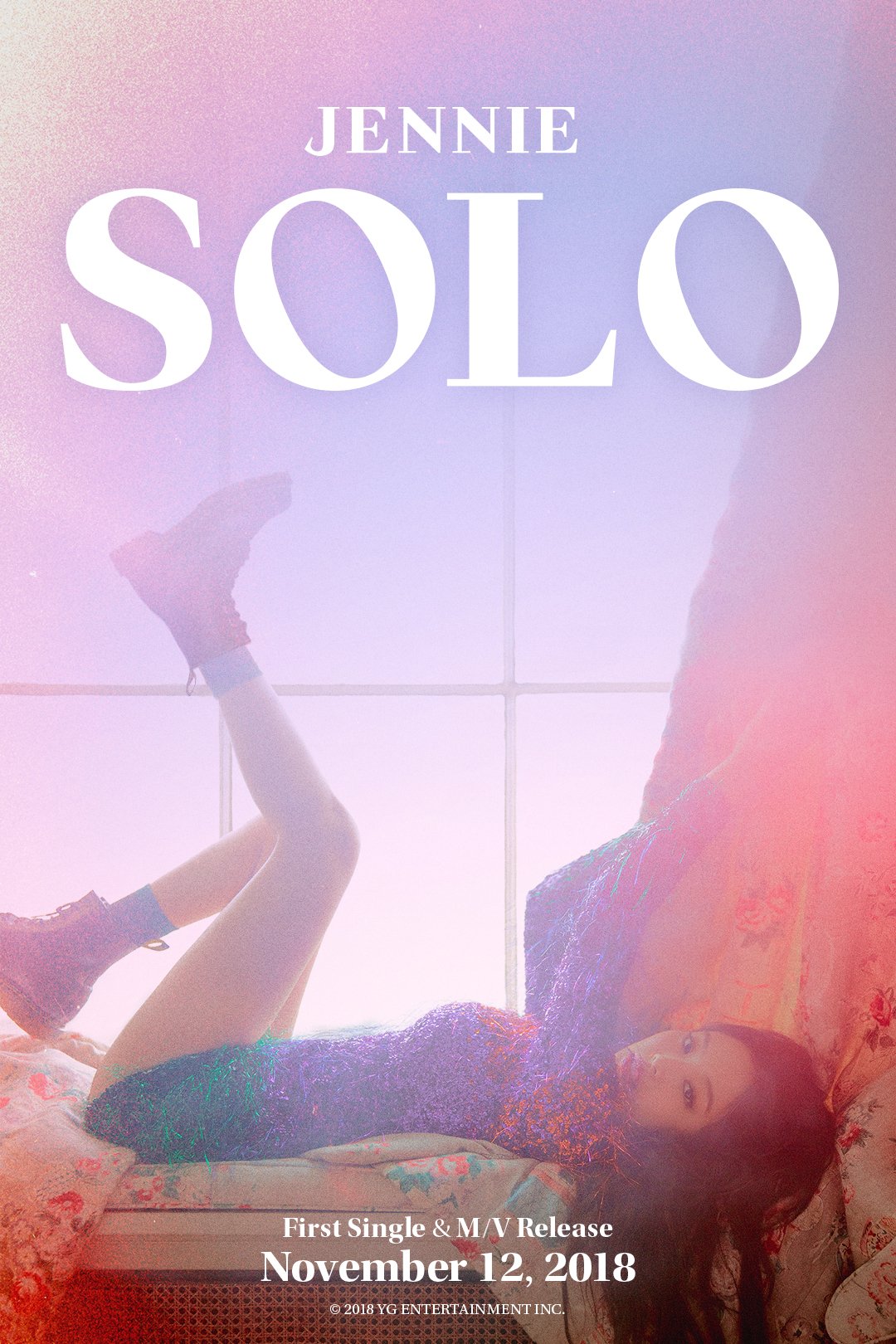 The image teaser shows Jennie lying down in front of a window while wearing pink sneakers. She is wearing a sparkly multicoloured dress.

‘SOLO‘ is releasing on the 12th of November. Jennie will be performing the song in front of fans prior to the release at BLACKPINK’s concert in Seoul. Stay excited!

What do you think about Jennie‘s solo debut posters? Comment below and let us know.

Scroll for more
Tap
2PM’s Nichkhun is up in the clouds in Japanese MV teaser for ‘Lucky Charm’
Dynamic Duo drops mysterious teaser for their comeback!
Scroll
Loading Comments...