Late in January, fashion magazine ‘Grazia Korea‘ released a behind the scenes video about the photo shoot and the interview they had with singers Kim Feel and Roy Kim, showcasing the pairs’ friendship and style.

Sporting a hipster and bohemian style – something similar to their musical tastes, the pair posed for the camera with ease after being told the photo shoot’s theme was ‘Friendship‘.

Roy Kim made his debut in the entertainment scene when he appeared on the 2012 show ‘Superstar K4‘ and went on to win. Two years later on ‘Superstar K6‘, Kim Feel managed to debut, but sadly became a runner up in the show. But this did not stop him from following his dream and performed later in 2015 and 2016 on the Korean TV show ‘Immortal Song‘.

The photo shoot included an interview about writing their own music, friendship and the difficulties as a musician and singer in the entertainment industry. You can read the full interview and images in the March edition of ‘Grazia Korea’. Check out the photos and video below. 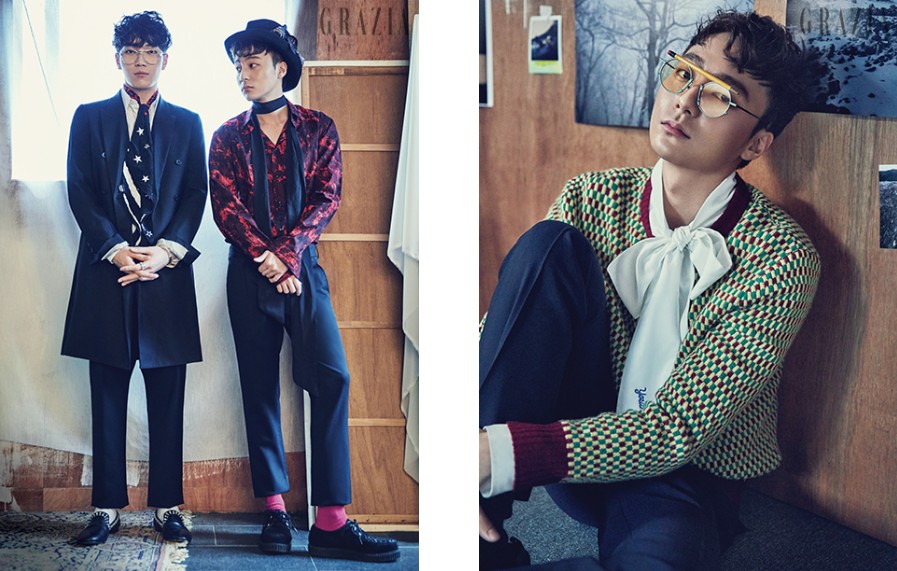 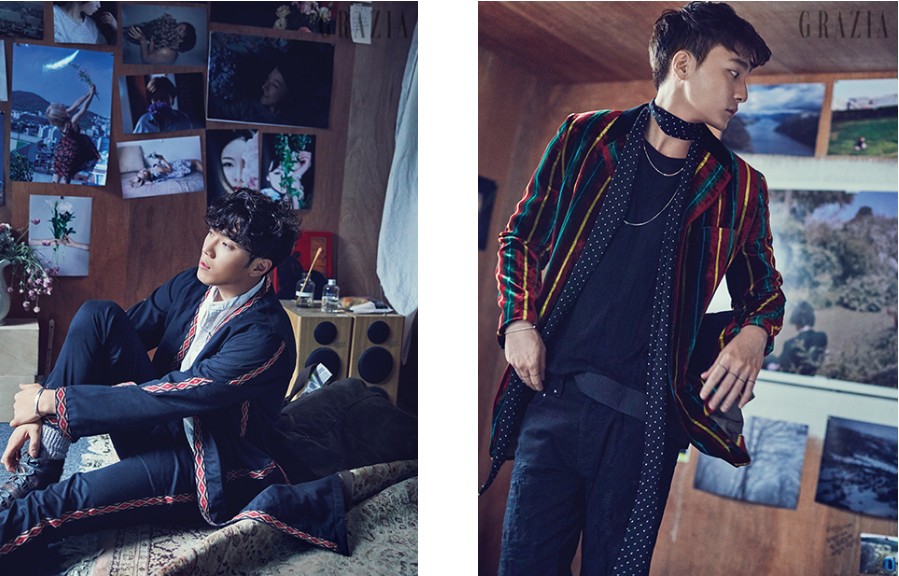 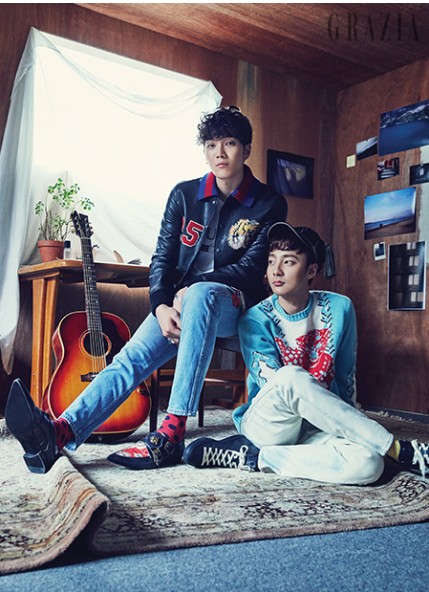 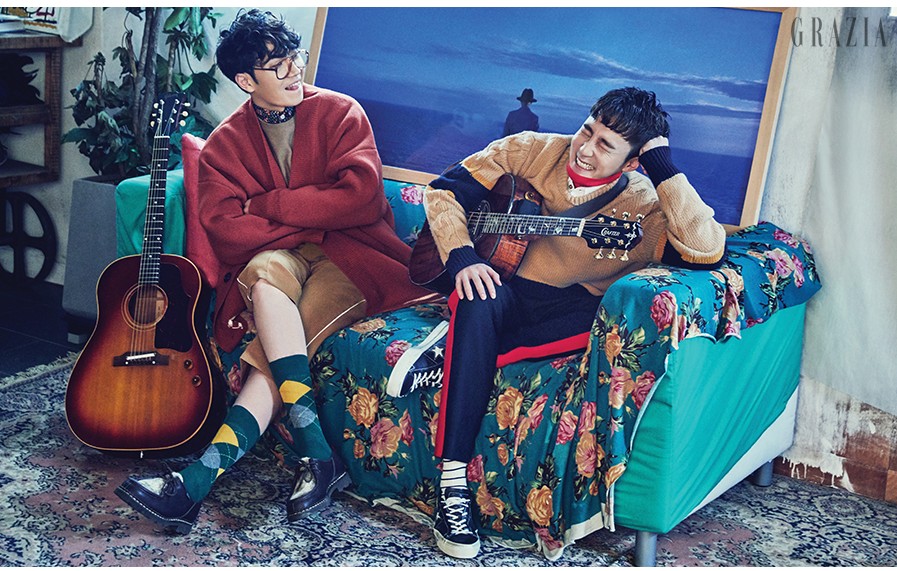 Have you heard the music by Kim Feel and Roy Kim? Would you say they are friendship goals? Let us know in the comments below!