Kim Jaehwan is alluring in second ‘Classy’ concept photo for ‘Another’

Kim Jaehwan is alluring in second ‘Classy’ concept photo for ‘Another’

On May 14th, Kim Jaehwan released the first concept photo for the ‘Classy‘ version of his debut mini album. The former Wanna One member has just announced his solo debut with his first mini album ‘Another‘ and title track ‘Begin Again‘. There are two versions: ‘Pure‘ and ‘Classy‘. He will make his debut on May 20th. Check out the concept photo below! 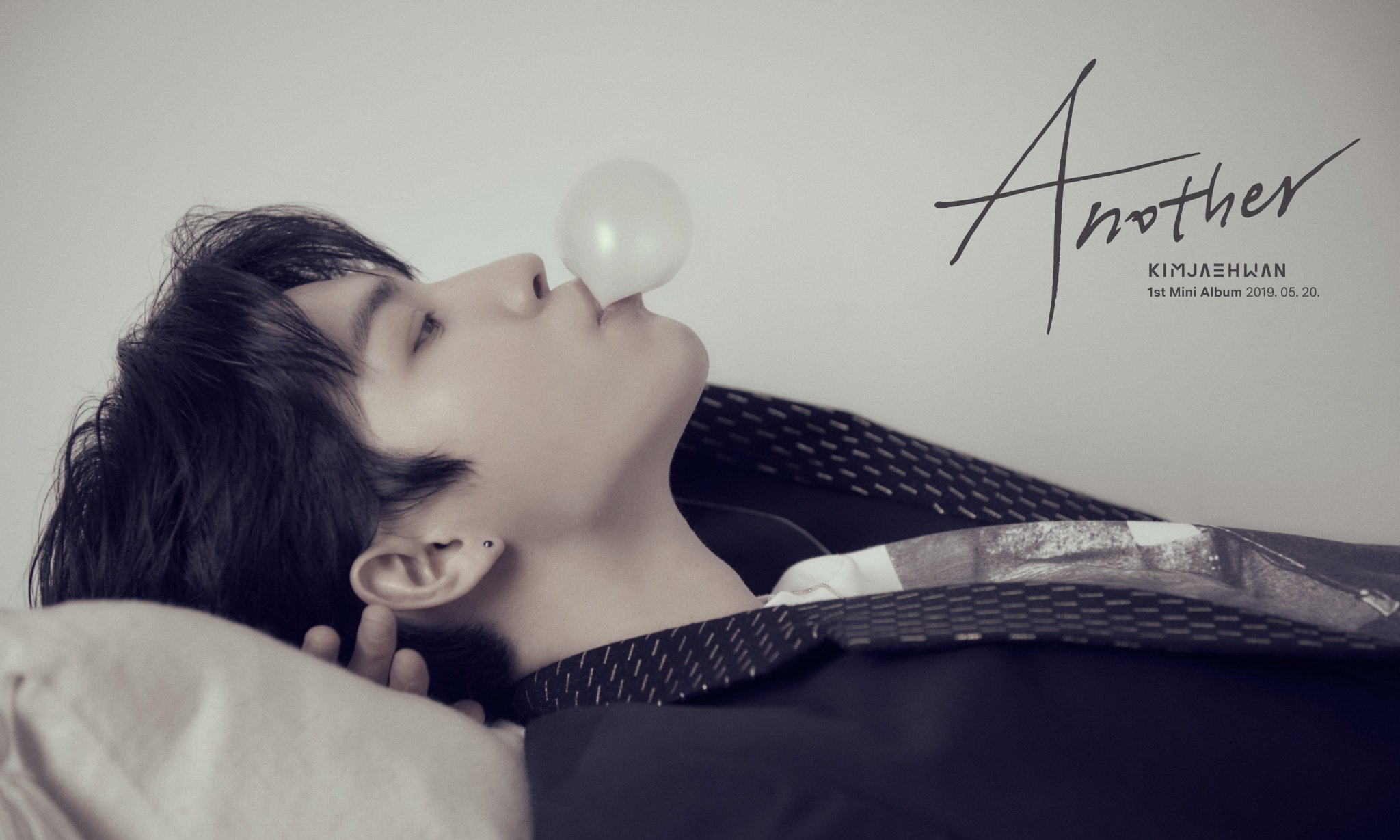 In this concept photo, we are invited to look at Jaehwan from a side view. Even his side profile looks good as he blows out a bubble from bubble gum. He is wearing a nicely-patterned blazer over a shirt as he lies down with a hand behind his head. Like the previous concept photo, he looks classy and chic.

What do you think about Kim Jaehwan‘s second ‘Classy‘ version concept photo for ‘Another‘? Let us know in the comments below.