On May 16th, Kim Jaehwan released two cover images for his debut mini album ‘Another‘. The former Wanna One member has just announced his solo debut with his first mini album ‘Another‘ and title track ‘Begin Again‘. There are two versions: ‘Pure‘ and ‘Classy‘. He will make his debut on May 20th. Check out the track list below! 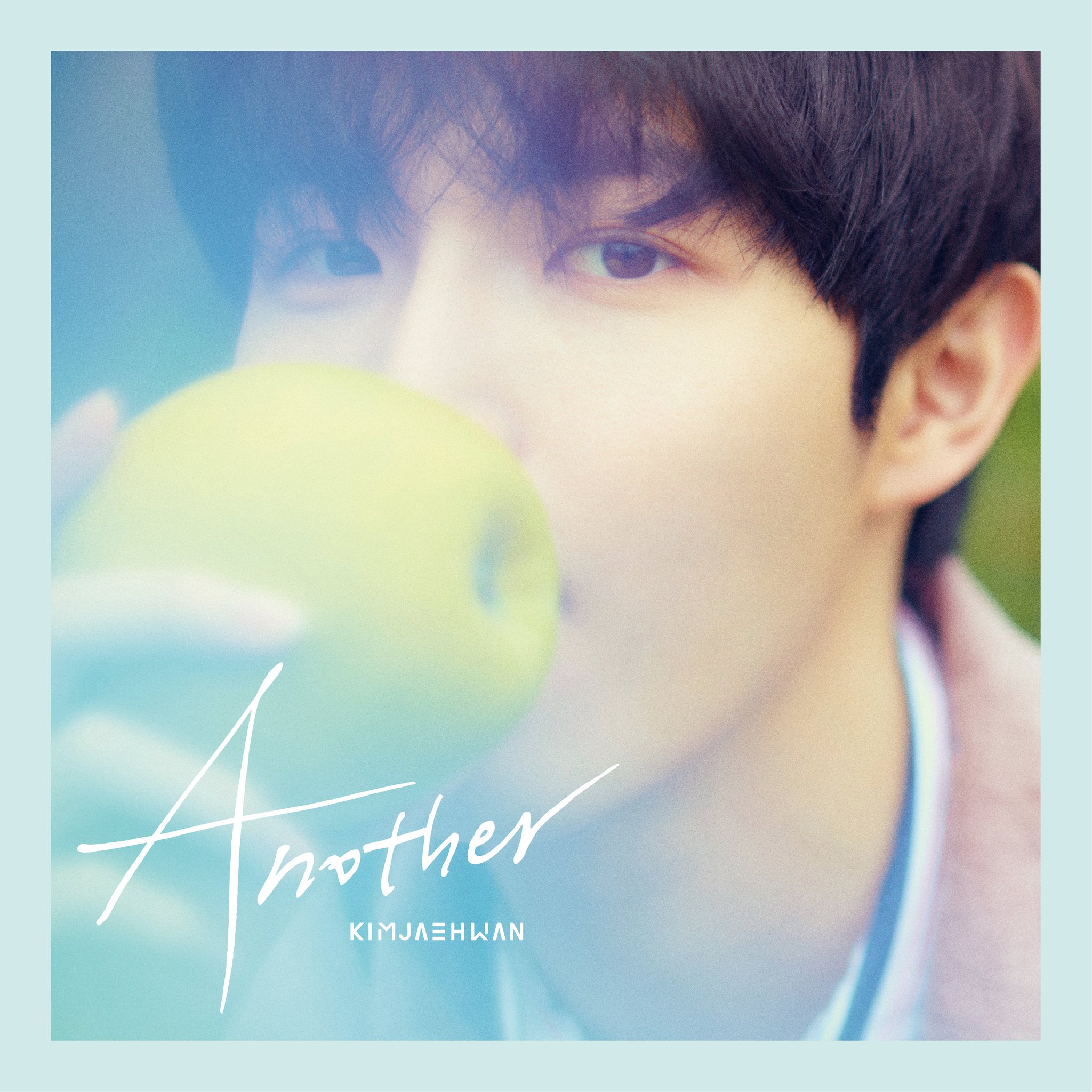 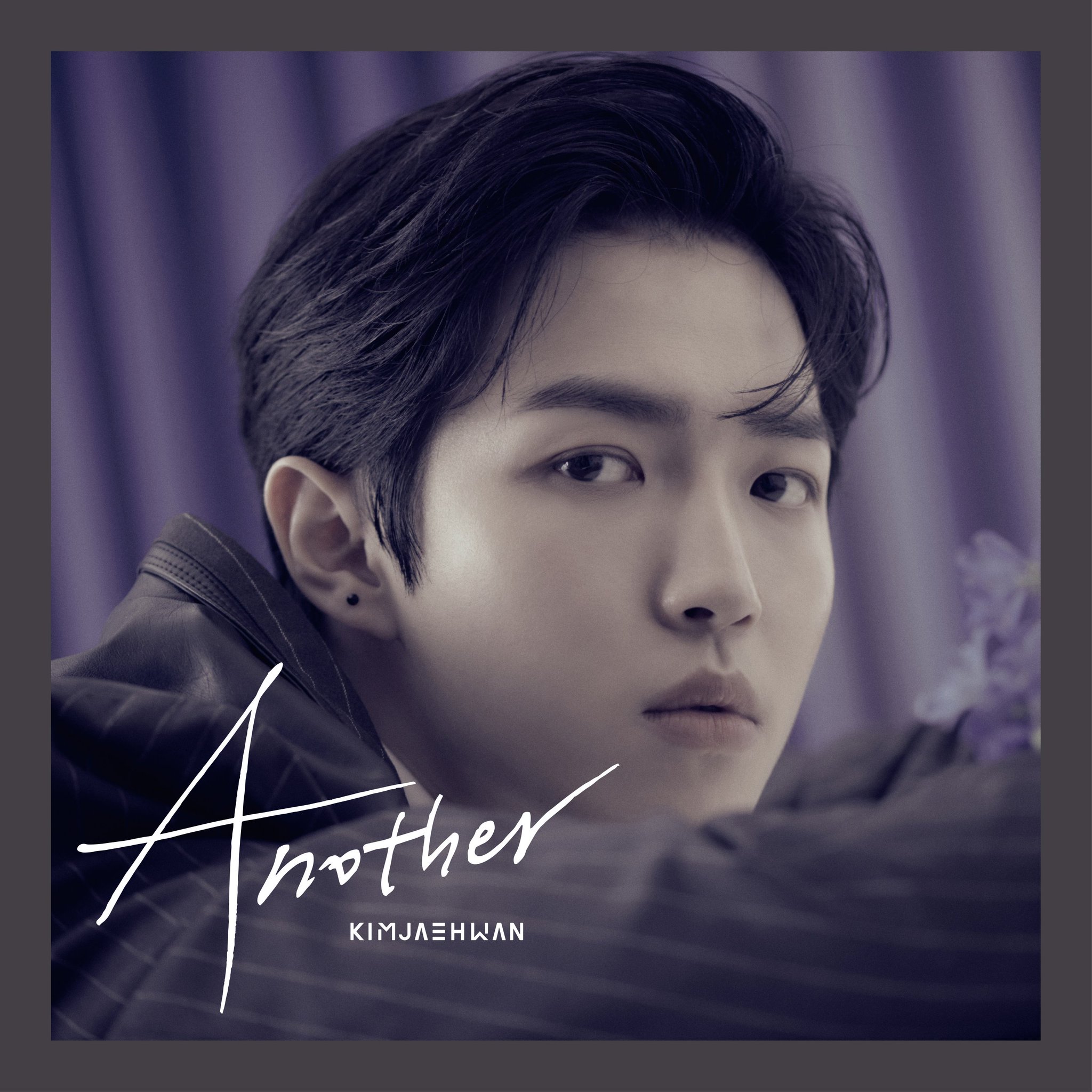 Jaehwan shows complete duality in both versions. While the ‘Pure‘ version depicts Jaehwan as being cute while he holds a green apple, the ‘Classy‘ version shows him staring at the camera. His strong gaze will definitely captivate anyone who looks at it. Even the tones of the photo are completely different. The ‘Pure‘ version is light while the ‘Classy‘ version is dark and has a completely different mood.

What do you think about Kim Jaehwan‘s cover images for ‘Another‘? Let us know in the comments below.

Scroll for more
Tap
Lovelyz drop track list for sixth mini album ‘Once Upon A Time’
GOT7 drop highlight medley for ‘SPINNING TOP: BETWEEN INSECURITY AND SECURITY’
Scroll
Loading Comments...