On March 11th, Starship Entertainment and Brand New Music has revealed an exciting project for those who have followed the show, ‘Produce 101 Season 2‘. Fans once have created the name YoungDong PoPang, which featured the following members: Im Youngmin, Kim Donghyun, Jeong Sewoon and Lee Kwanghyun. Looks like fans’ dreams are coming true since there is a project that involves these members. Check out the recent teaser below! 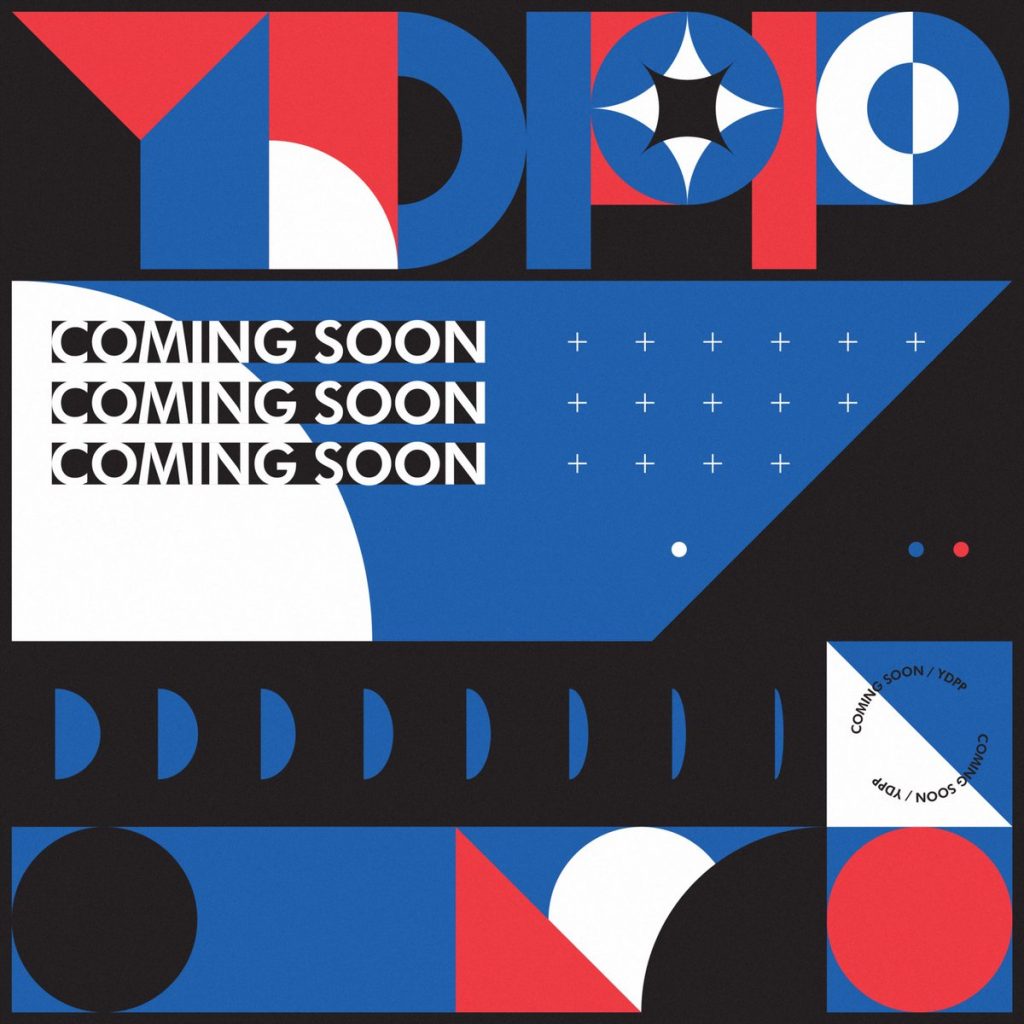 Through this teaser, it is clear to see that YDPP is made up of Jeong Sewoon, MXM, and Lee Kwanghyun. The names comes from their given names and nicknames. On top of that, it is revealed that YDPP stands for ‘Youth, Dream, Passion, Purity‘.

Not much is really revealed from the image other than the project group and the words ‘Coming Soon‘. The colour effects definitely shows a slight peek into their concept.

Meanwhile, YDPP will begin their activities as a project group in April. They will be releasing a new single that will be coming soon! Are you excited? Let us know in the comments below!

Scroll for more
Tap
Heyne is in a state of ‘Insomnia’ in new MV
Golden Child calls you ‘Lady’ in new MV teaser!
Scroll
Loading Comments...