Teasers have been dropped for LOONA‘s upcoming sub-unit ODD EYE CIRCLE. To refresh fan’s memories on the group, they have dropped a lovely ‘Structure Paper‘ that outlines and summarises everything you need to know about LOONA. So, check it out below! 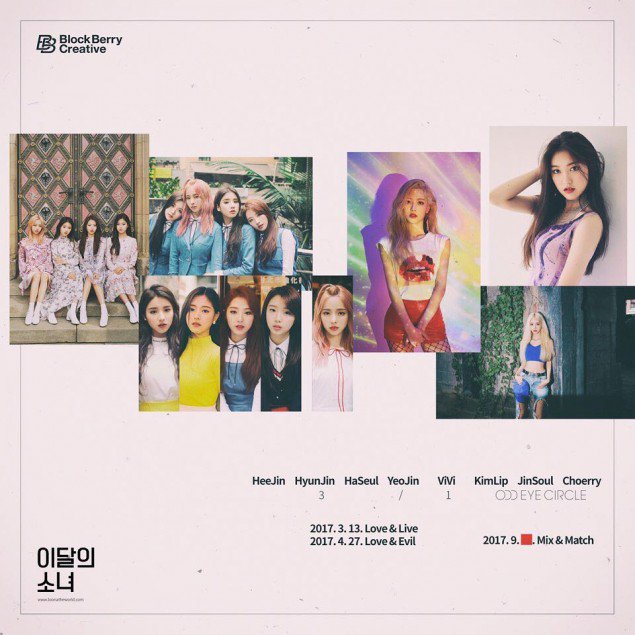 The girls’ name is listed below the images, which is the order the girls have been revealed. Under the girls’ name is a code. It essentially is the sub-unit they belong to. The three indicates the first three names on the list; the slash means not including that member and the one represents that one member.

The numbers itself also gives the 1/3. This summarises the sub-unit LOONA 1/3. Do you have any theories about the coding system under the girls’ name? Let us know in the comments below!

Meanwhile, under that is the dates that the sub-units have released their albums. ODD EYE CIRCLE‘s ‘Mix & Match‘ release date is still a mystery. One thing we know is that it will be dropped this month! 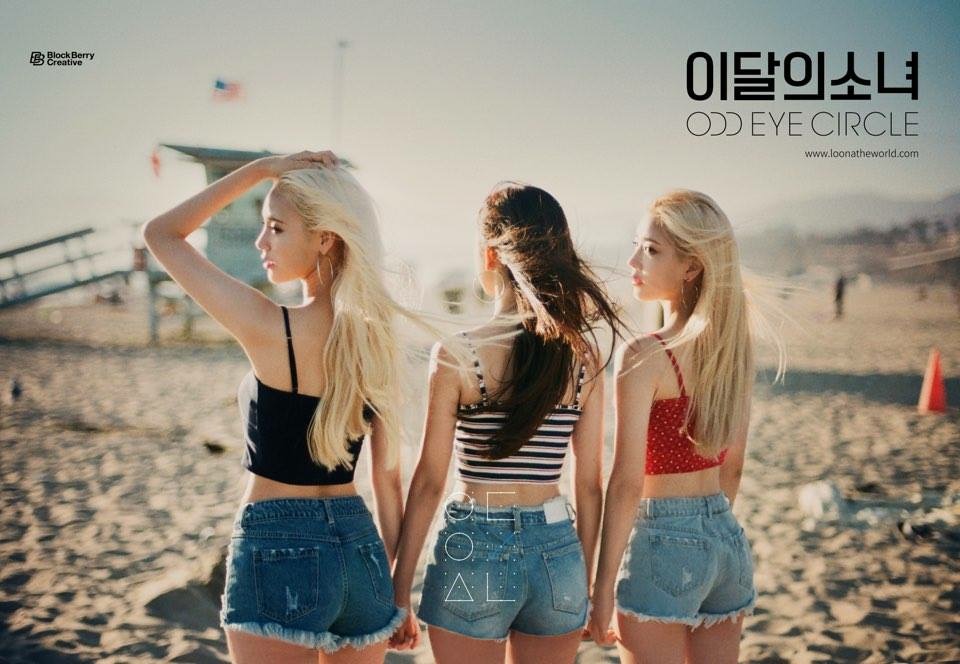 ODD EYE CIRCLE has dropped another image teaser that has the girls standing at the beach. The girls standing side to side holding hand makes it so cute. On top of that, the sunlight really brings the final touches to the image.

Stay tuned to Officially Kmusic as we continue to keep you updated on Korean entertainment!

Scroll for more
Tap
GOT7 is ‘Turn Up’ for their upcoming Japanese comeback!
April drops the ‘Eternity’ film for each individual member!
Scroll
Loading Comments...