Lovelyz go for a floral concept in new photos for ‘Sanctuary’

Lovelyz go for a floral concept in new photos for ‘Sanctuary’

From November 16th to 18th, Lovelyz released new concept photos of individual members for their upcoming fifth mini album ‘Sanctuary‘. The girl group will make their comeback on November 26th. Check it out below! 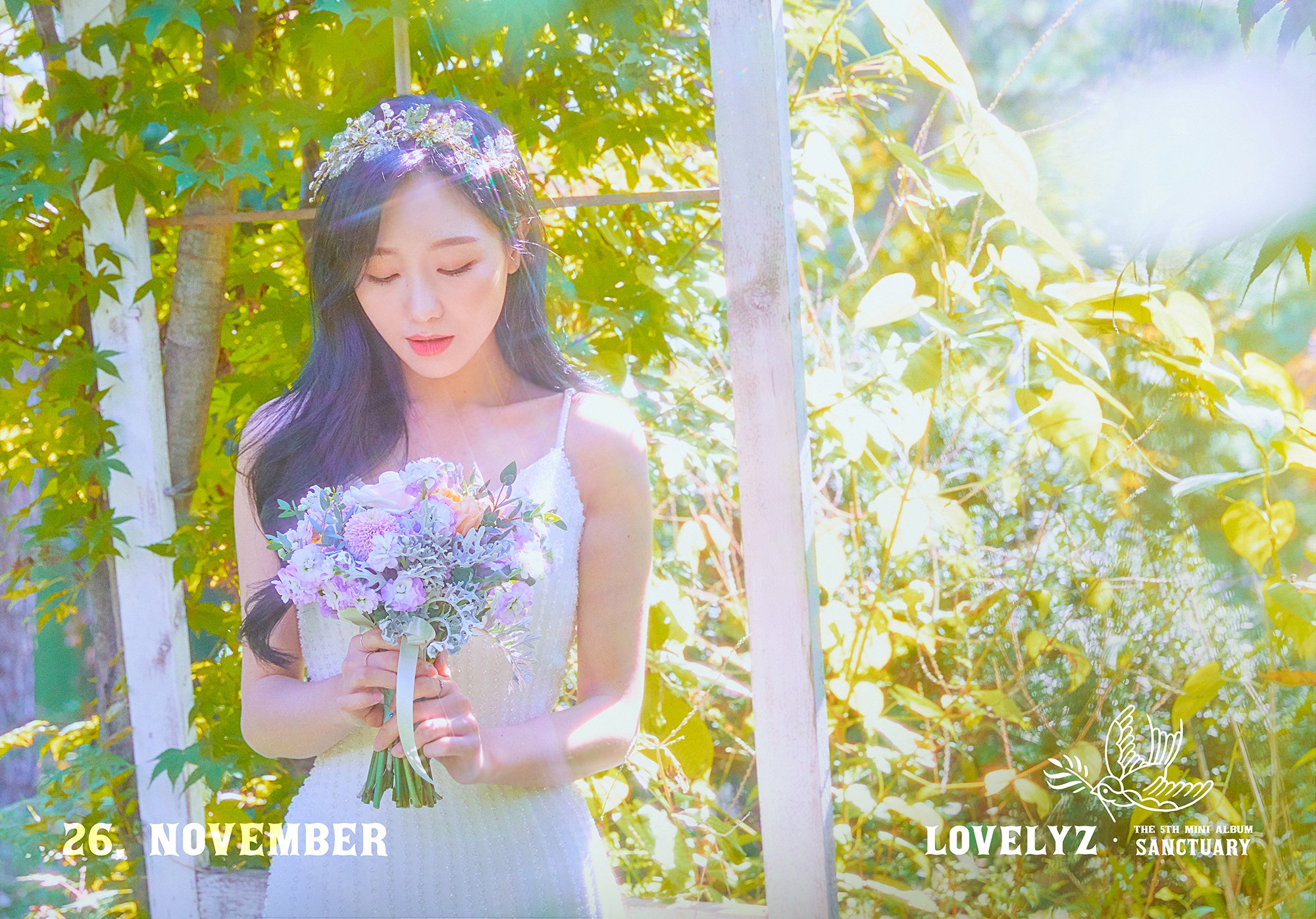 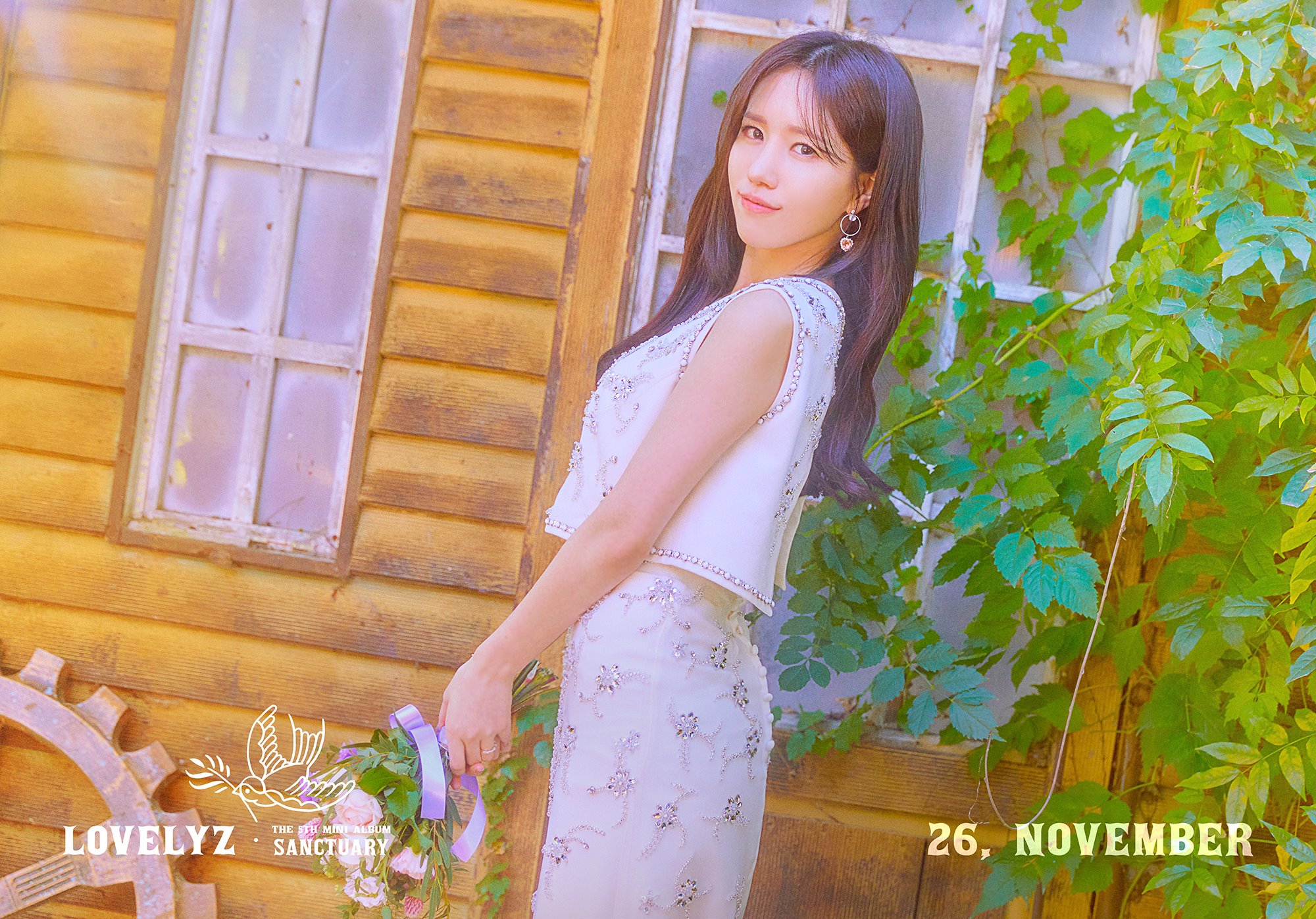 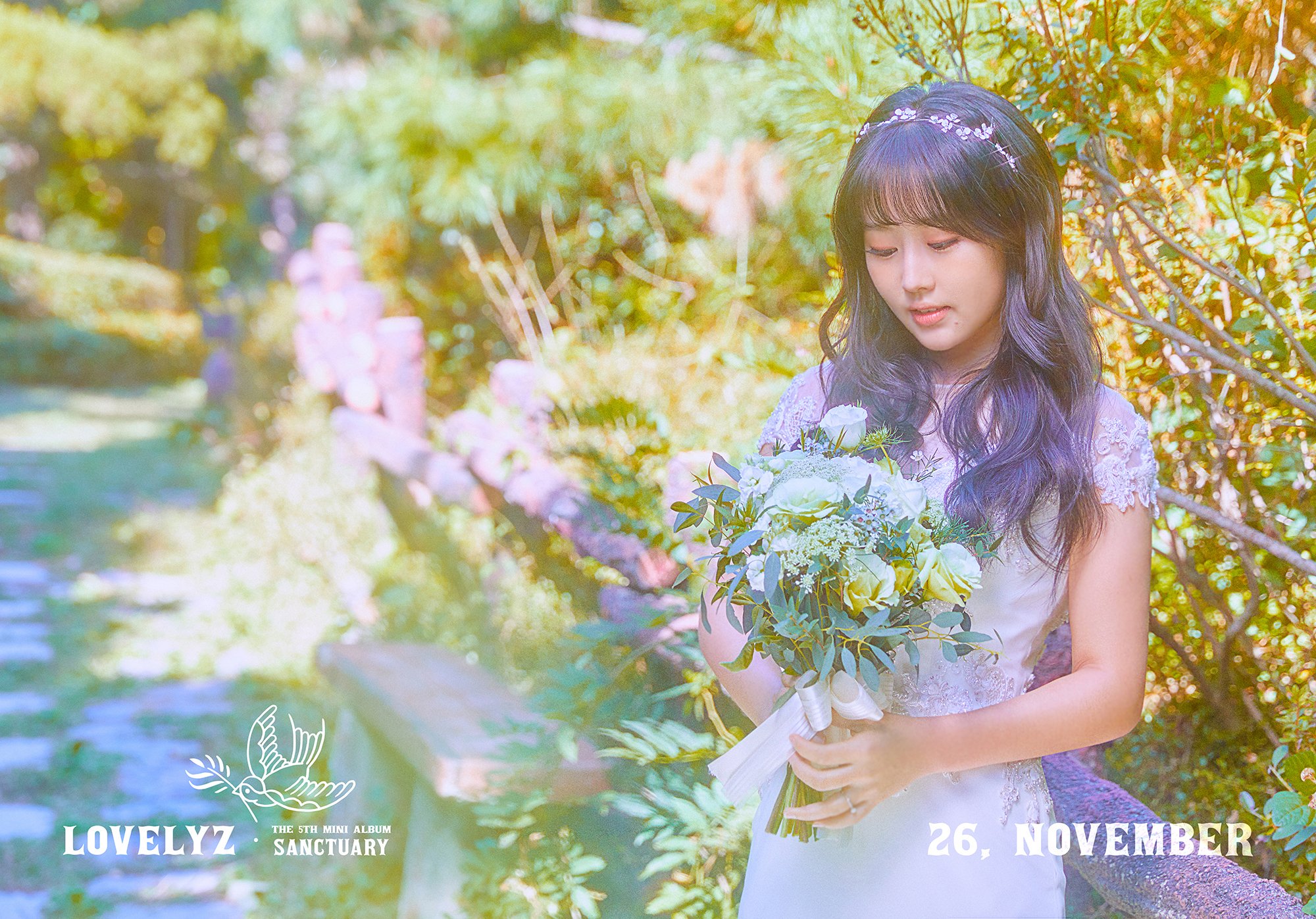 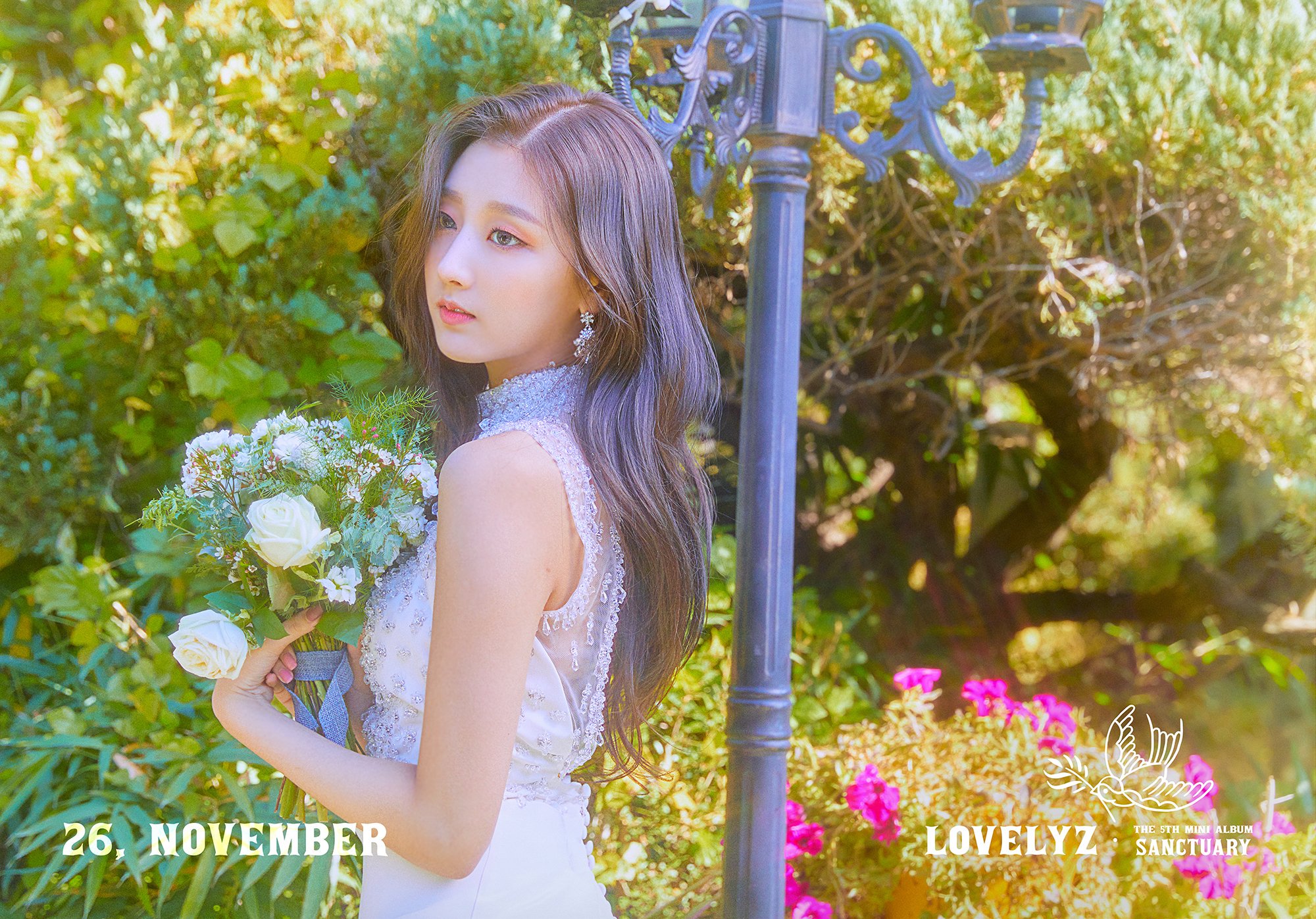 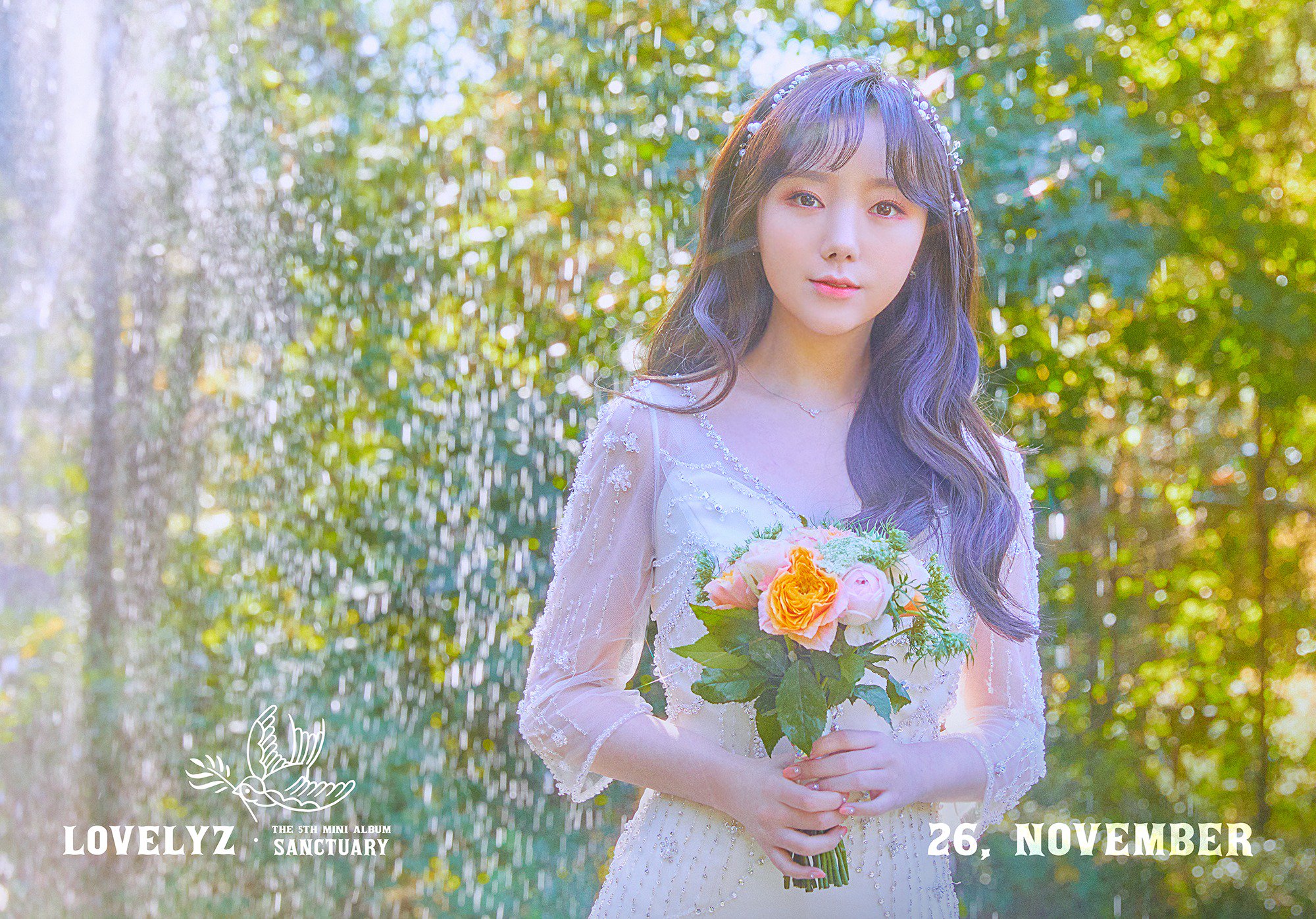 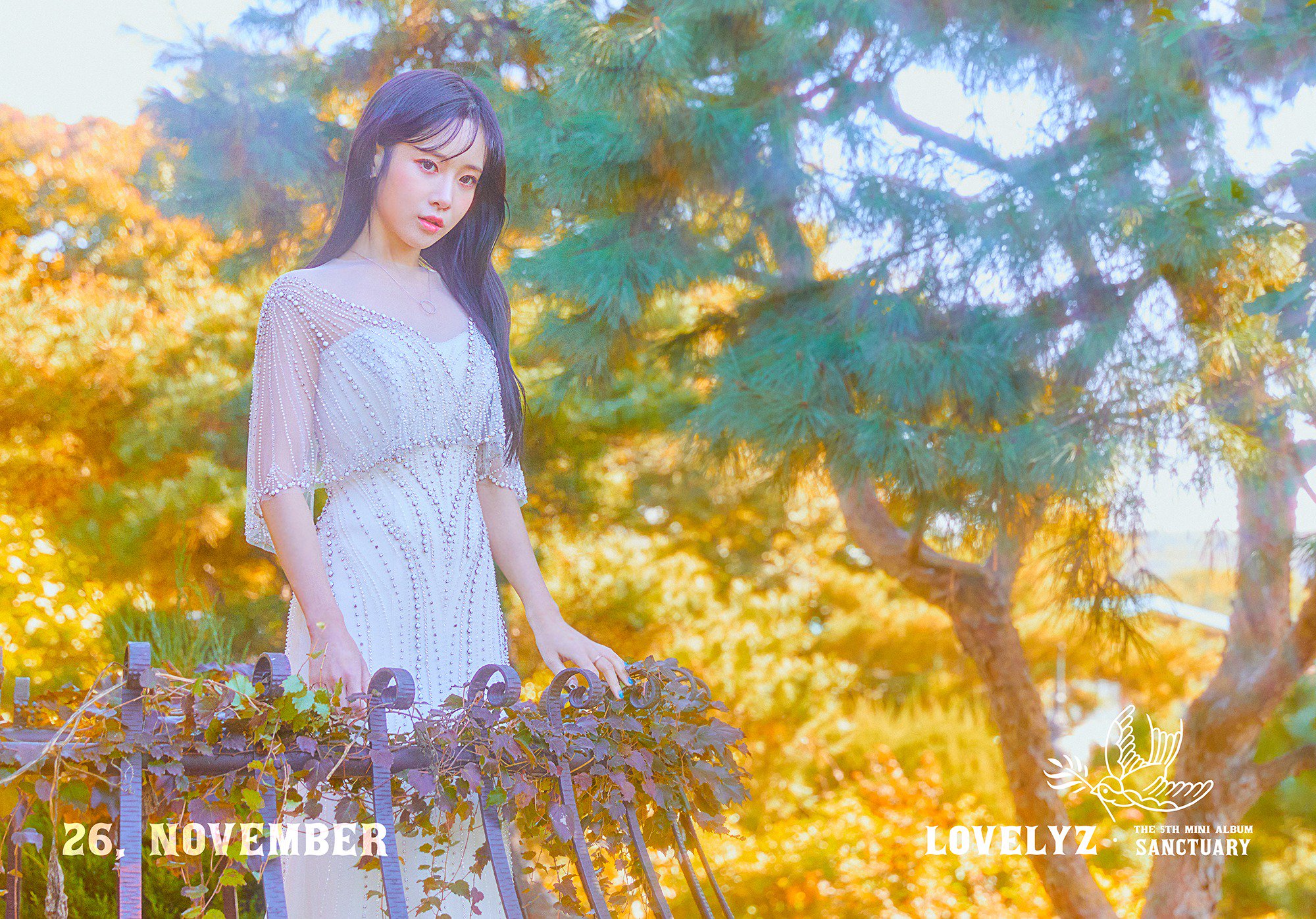 The members definitely have a lot of flower power in these concept photos. They are surrounded by green and orange leaves, which symbolise the current autumn season they are in. Some of the members hold bouquets of pretty flowers, while the rest bask in the shade of the trees. They are dressed in matching white dresses that match this floral concept.

What do you think of Lovelyz‘ new concept photos for their comeback with ‘Sanctuary‘? Let us know in the comments below.

Scroll for more
Tap
The Boyz release more concept photos for ‘No Air’
Kevin Woo is ready to ‘Ride Along’ with you in English version teaser video
Scroll
Loading Comments...