Lovelyz has dropped the final individual set of ‘Healing‘ teasers. So, check it out below! 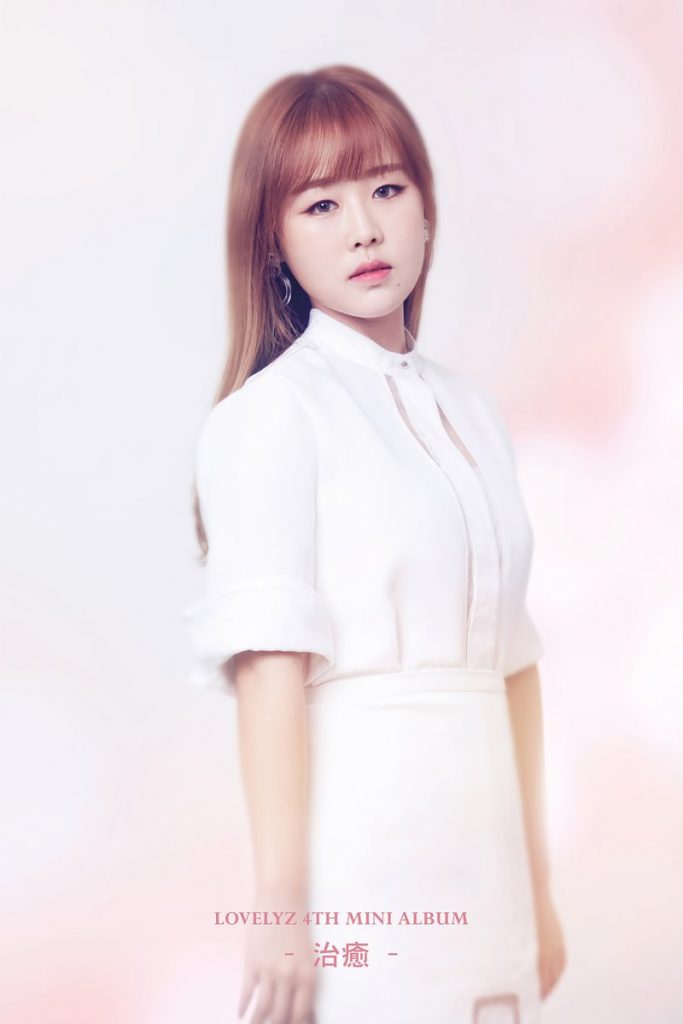 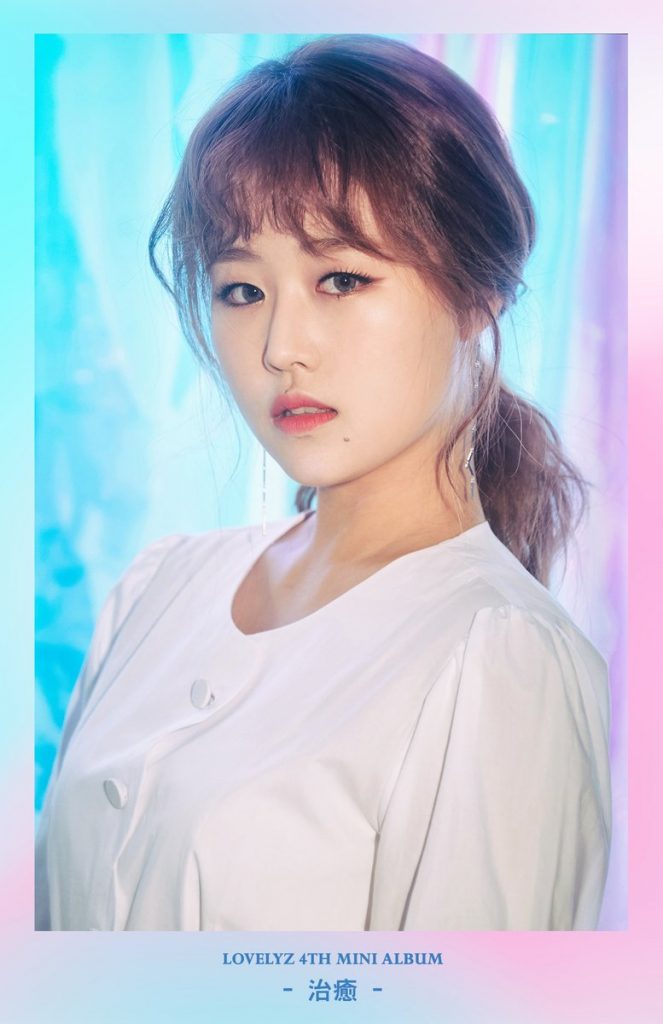 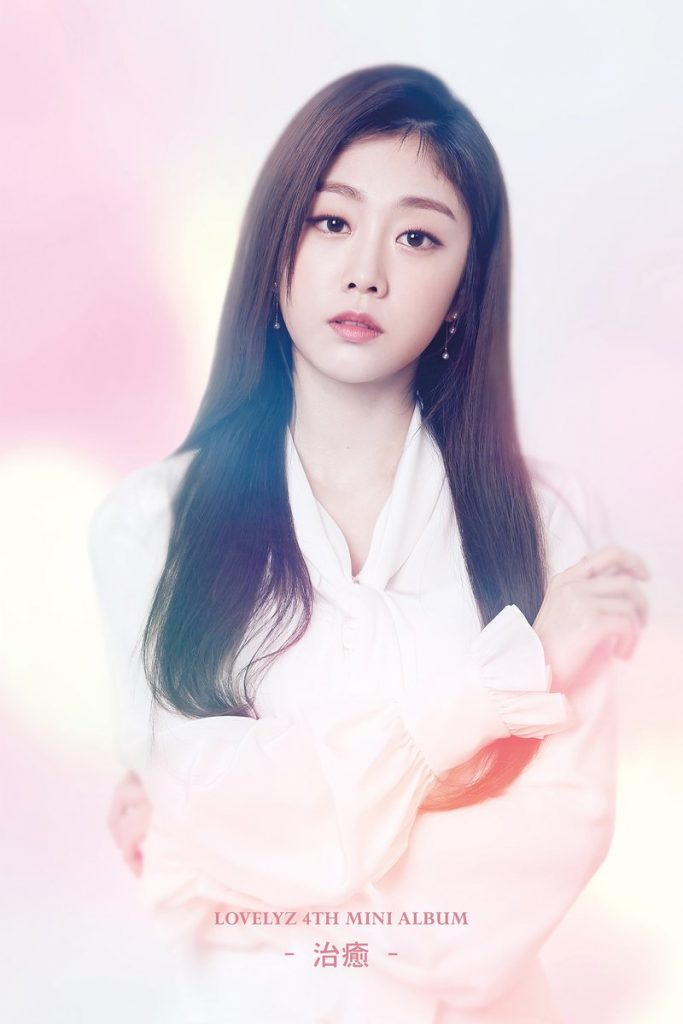 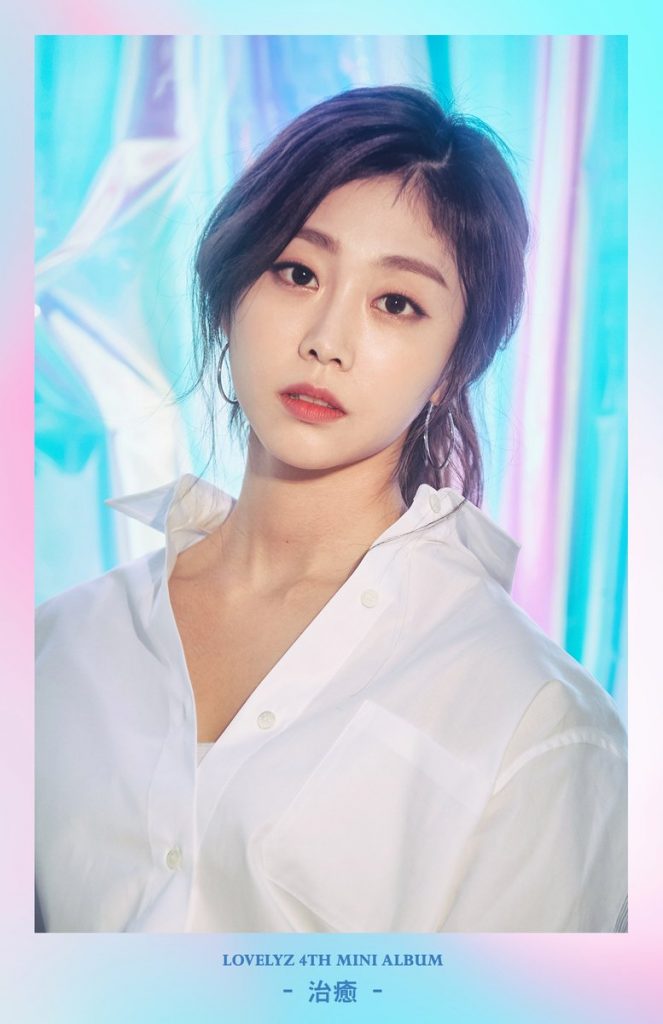 The final members have revealed their two set of image teasers. In the first set, we get to see two sides to the members. The first side, we have a softer and shimmer look that matches nicely with them. The mermaid vibe also works nicely where they go for a fierce look. Either side of them looks great and definitely has fans curious as to how the whole setting and music video will be like.

Meanwhile, Lovelyz will return on April 23rd. Which of the two image teasers do you like more? Let us know in the comments below!