Lucas stares down dressed in smoldering looks for SuperM teaser! 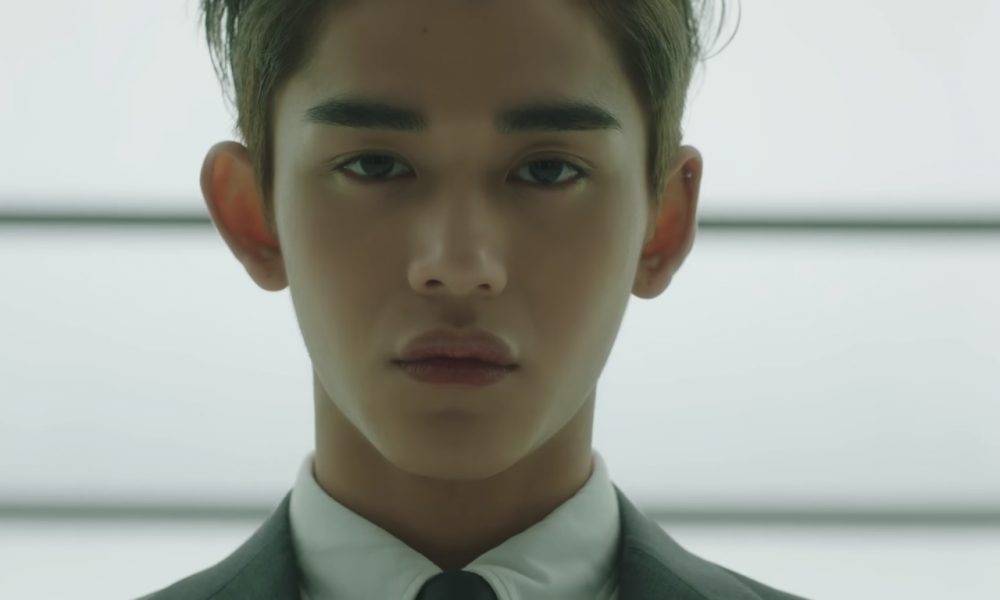 Lucas stares down dressed in smoldering looks for SuperM teaser!

On September 12th, SM Entertainment‘s  YouTube channel released Lucas‘ trailer for their new group SuperM. Check it out below!

He starts off being exiting the elevator while everyone in front of him passes. Looking back, we can see his perfect face and gaze with his hair slicked back. An outfit change into a leopard print jacket makes him exude his charms with continuing stares towards the camera. To finish, he coolly enters back in the elevator before we hear his voice state the group name.

As seen in previous members’ teasers, fellow member Taemin is also seen in this trailer, leading fans to believe something is going on between himself and all the other members.

SuperM’s debut mini album will be out on October 4th! Are you excited for other members’ teasers and the group’s debut? Let us know in the comments below!