MAMAMOO is set to make a Japanese debut!

MAMAMOO is set to make a Japanese debut!

Yes, that is right! MAMAMOO is set to make a Japanese debut! 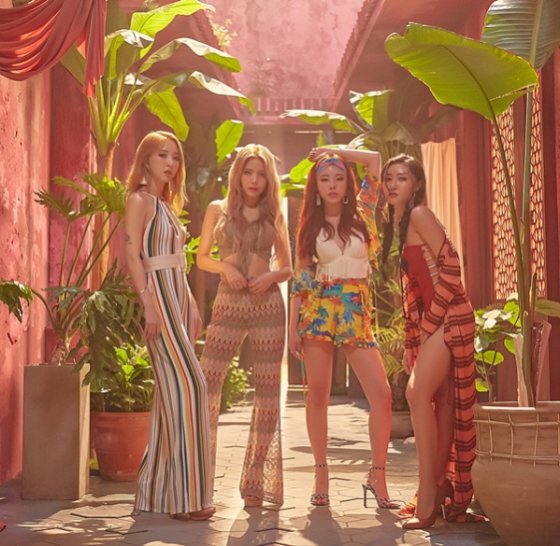 It was revealed that they will make their debut in October with their hit track, ‘Décalcomanie‘. The thing is that this hit track will be in Japanese instead! It definitely is an interesting choice to debut with in Japan since they have many other great title tracks they can also debut with. Nevertheless, it surely has fans more excited than ever to see the Japanese version!

Furthermore, they will be working under the Japanese label, Victor Entertainment. This will mark their first single. On top of this good news, they will also be opening their official Japanese fan club sometime in August! They have also dropped the schedule for their upcoming debut concert tour in Japan. They will begin in Osaka on October 5th, then travel to Tokyo on October 7th and finish it off in Nagoya on October 9th.

MAMAMOO will make their hot Japanese debut on October 3rd. Are you excited? Let us know in the comments below!