MAMAMOO is gearing up for their third comeback of 2018 this July. The group will make its hot return with the second part of their ‘4SEASON‘ project, ‘RED MOON‘, on the 16th of this month.

Ahead of their comeback, MAMAMOO is keeping fans at the edge of their seat with a string of teasers. So far, the group has unveiled five sets of teaser images, the first of which is a group concept photo of MAMAMOO. Following this, the members’ individual concept images have come out one by one.

The last instalment of this series of concept images features MAMAMOO member Wheein. Check out her individual concept image out below! 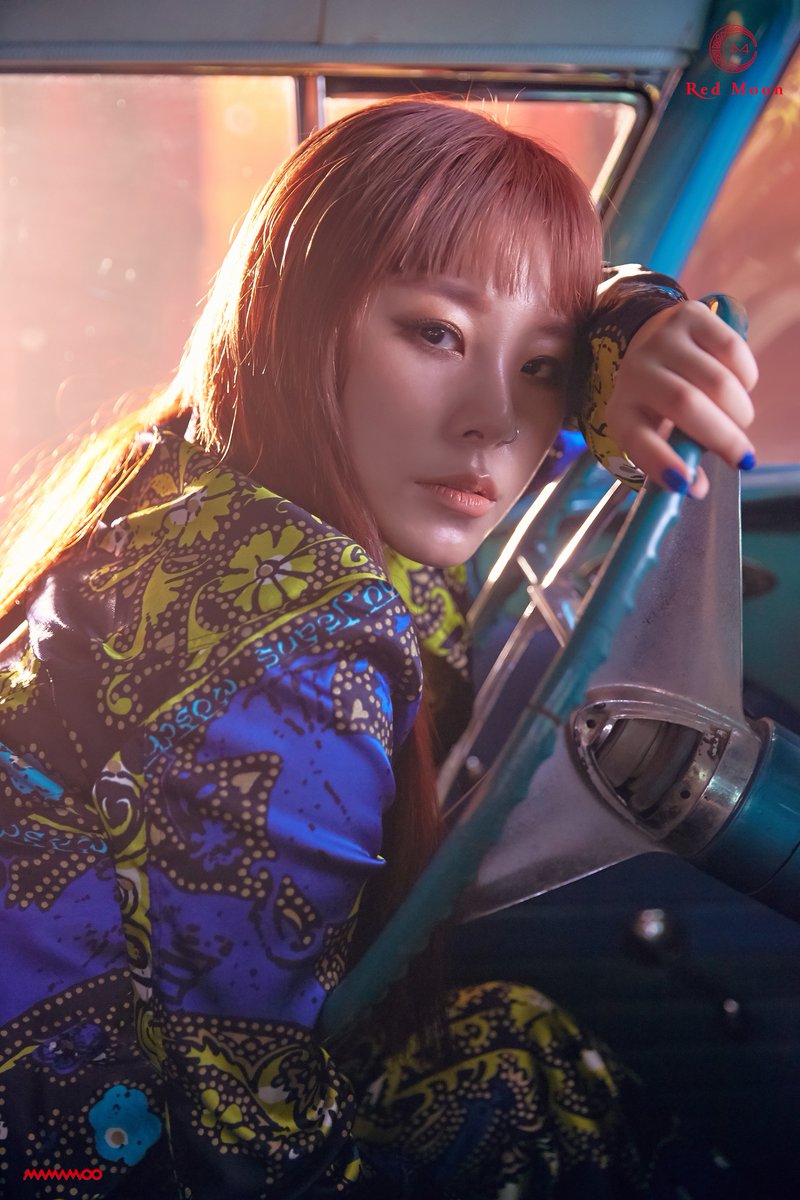 In her teaser, Wheein has gone for a dreamy look, making use of the vintage setting to project her chic charms to the viewer. Wheein‘s make-up and hairstyle are also working greatly in her favour. Her minimalistic golden makeup, combined with the hair colour it compliments, makes for a stunning combination that allows Wheein‘s beauty to stand out against the bright glare of the background lighting.

Are you looking forward to MAMAMOO‘s ‘RED MOON‘? Let us know in the comments below.