Four long years after her debut as a part of MAMAMOO, Moonbyul is finally releasing the solo album that fans have been craving since forever.

Moonbyul‘s first ever solo album, called ‘Selfish‘, will come out on the 23rd of this month. And with the date of its release approaching fast, Moonbyul has revealed the tracklist, album packaging details as well as an MV teaser. So first, check them all out below! 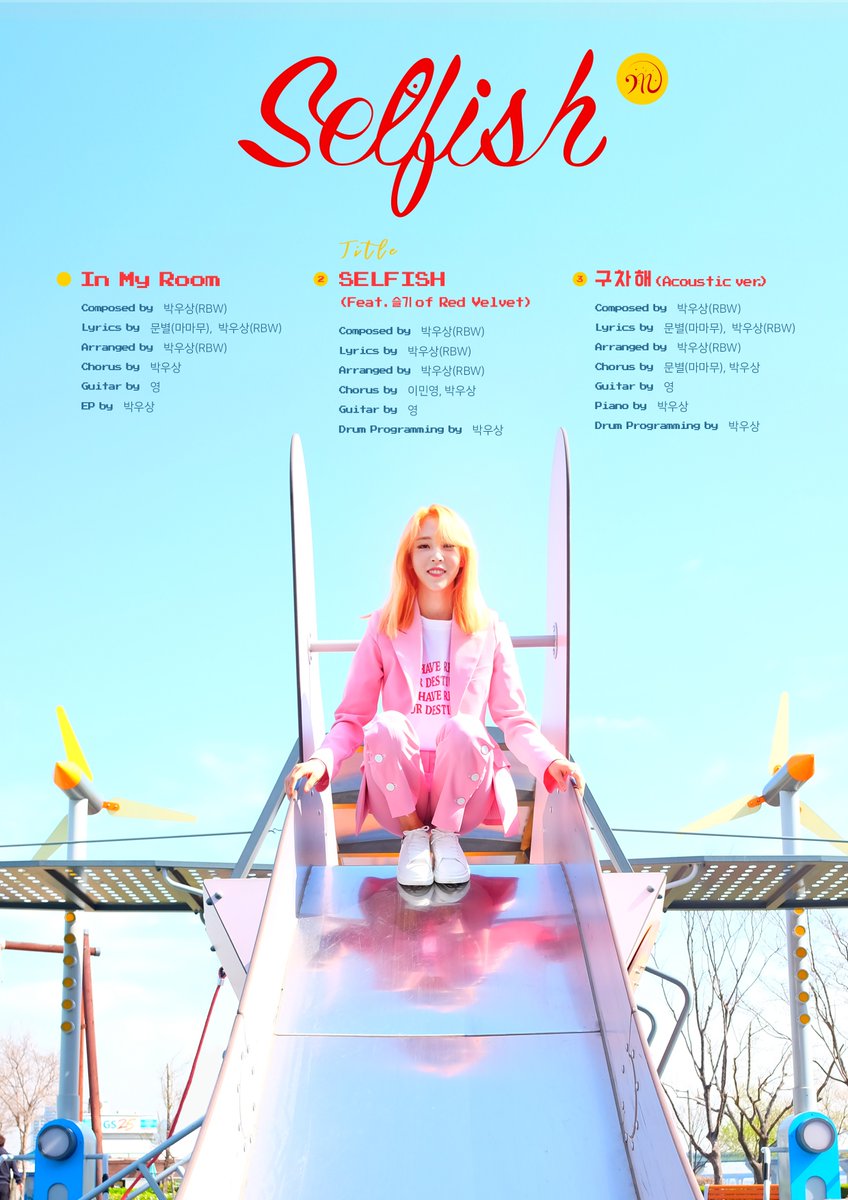 The album will consist of three songs in total, with ‘Selfish‘ as the title track. Red Velvet‘s Seulgi, who is a close friend of Moonbyul, is the featured artist of the track. Moonbyul stated that the track is based on the thought “Even if it’s selfish, how would it be to focus on my own happiness“.  The other two songs in the album are ‘In My Room‘ and the acoustic version of ‘Selfish‘. 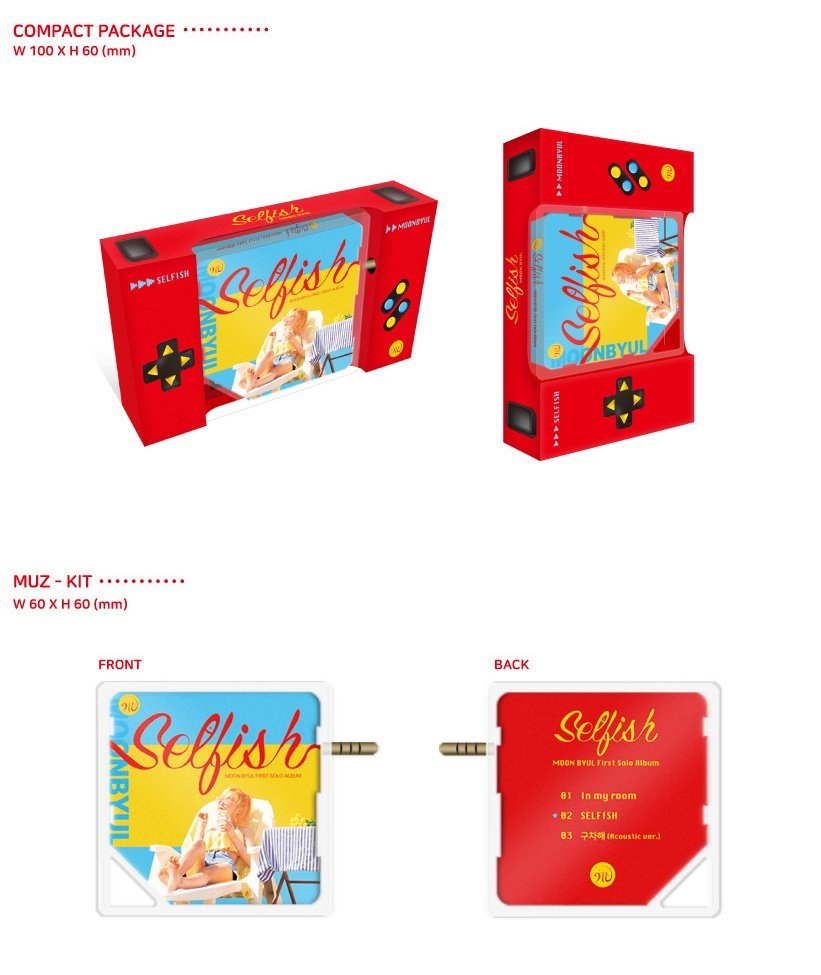 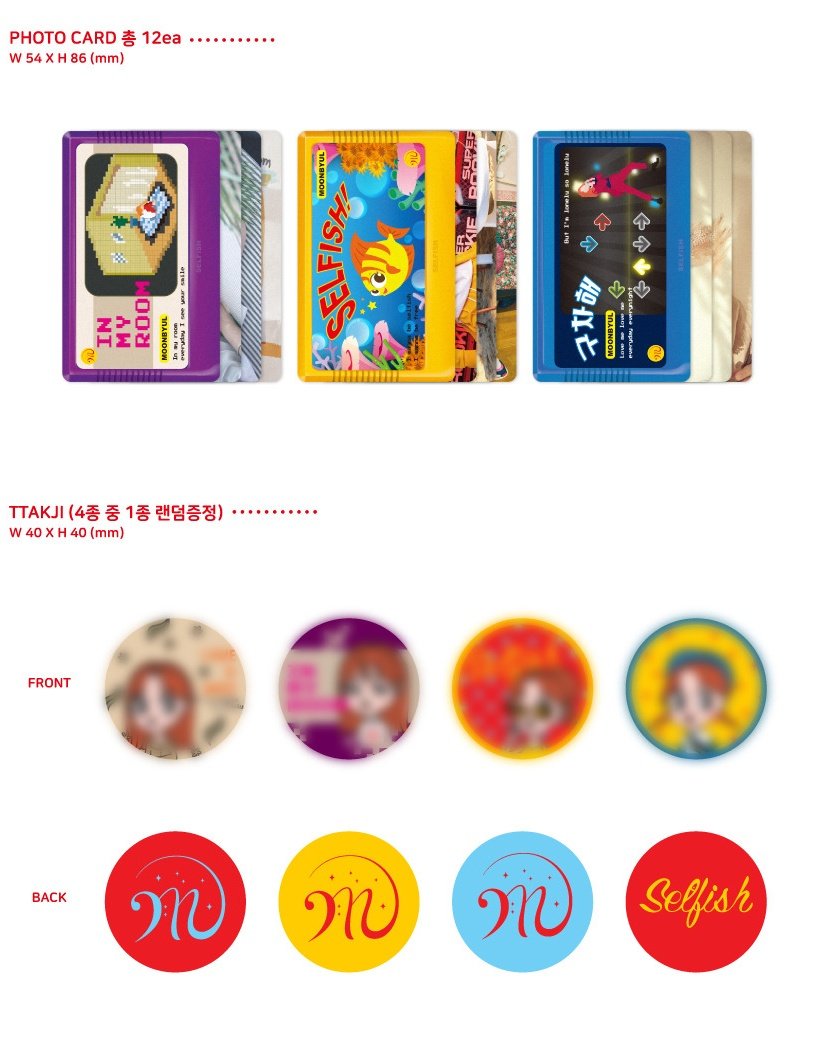 The album will be a Kihno album with quite a few items in its deceptively compact and creative packaging. As well as the Kihno kit itself, it will contain a circular Ttakji and TWELVE photocards! The Ttakji will be a random one out of a pool of four types. You can only buy five albums per order.

Moonbyul‘s teaser, we have to admit, is quite unique. As well as herself, the teaser stars another (borderline) celebrity– Moonbyul‘s corgi Daebak. Moonbyul is seen fussing over her, like any other dog mom, before taking her out on a walk in style. Quite amusingly, Moonbyul fake-dubbed for Daebak, with hilarious lines like “Everyone, you know that my noona is the monster in charge of rap and performance, right? Quite frankly, I think I’m even better. Hah“. Evidently, Moonbyul is one step ahead when it comes to being innovative with teasers.

Are you excited for Moonbyul‘s solo album? Let us know in the comments below! And keep following Officially Kmusic for future updates!