Minseo gets ready to debut with the release of some image teasers!

Minseo gets ready to debut with the release of some image teasers!

After the announcement of Minseo‘s official debut, she has begun teasing for it. So, check out her first teaser! 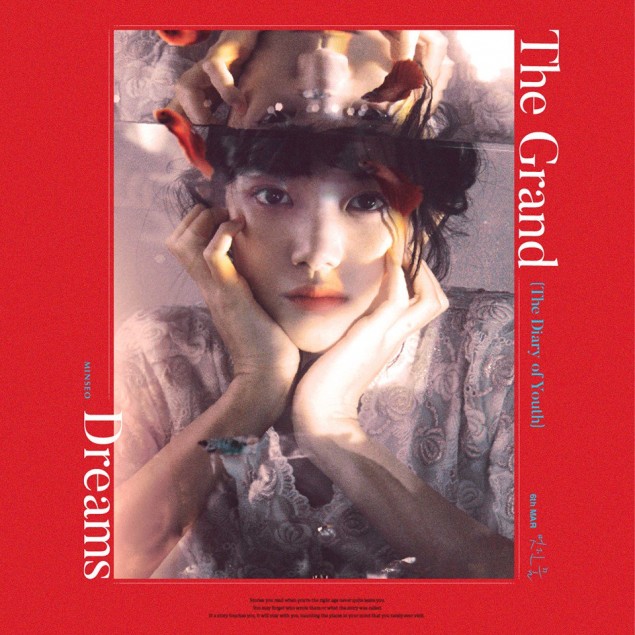 She took the world by storm when she had released her pre-debut track, ‘Yes‘. This track was a collaboration with Yoon Jong Shin. Through this track, anticipation has grown and people are definitely excited for what she will show.

From the image, she will be releasing her first mini album, ‘The Diary Of Youth‘. There will be a total of four tracks, which is seen as four pages in her diary. These tracks will reflect her own unique sound and charms.

Since there is four pages in this diary, she will be revealing each track one by one. The teaser shows that she will be releasing her first track, ‘The Grand Dreams‘ on March 6th. Are you excited?