MONSTA X have shared the final members’ image teasers for their upcoming comeback. The boys will be back with the album, ‘The Clan Part 2.5: The Final Chapter Beautiful‘. This will be the final part of their ongoing series, ‘The Clan‘. For this week, MONSTA X have revealed beautiful images of I.M, Jooheon and Shownu. Check it out below! 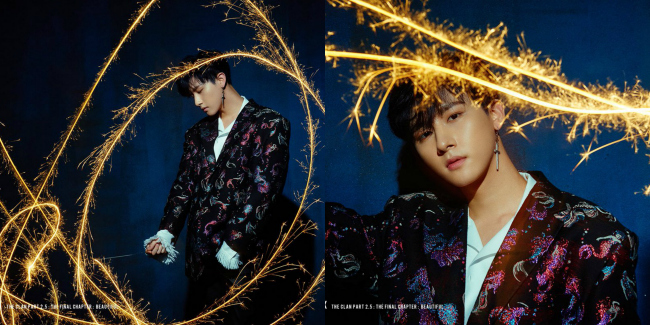 In I.M’s individual image, it is seen wearing this exquisite blazer that matches well with his personality. He is surrounded with sparkles that he himself had created. The shape he is making is interesting and it has fans curious as to whether it signifies anything. On top of that, the sparkles just enhances how nice he looks straight on and how well it complements him. He is definitely look ‘Beautiful’ for his teaser images. 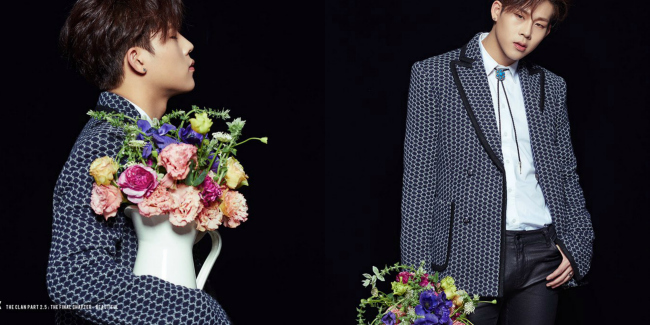 Next up was Jooheon’s images. This time around, Jooheon has gone for a natural brown hair, where the hair style just fits well. He is seen holding a vase of beautiful flowers while he is dressed up in a fancy suit. The style definitely fits him nicely. It is simple but enough to show off Jooheon’s charm. Both the side and front view works well with Jooheon! 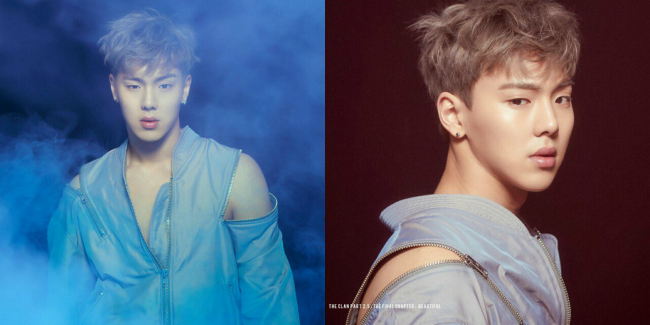 Lastly, leader Shownu’s teaser images have been released. Shownu is seen wearing this complicated with many zippers top, which he pulls off flawlessly. His hair is done messily, which fits well with the mysteriousness of this image. Even though it is a simple teaser unlike many other members’ images, his charm can be felt through this teaser. The mistiness in one of the images enhances the charismatic vibe.

MONSTA X will be back on the 21st of March. So be sure to check out each of the members’ teasers. With all the images released, which image have captivated you the most? Let us know in the comments below!