MXM goes stylish for ‘More Than Ever’ album cover teasers

MXM goes stylish for ‘More Than Ever’ album cover teasers

MXM will be releasing their first full album, ‘More Than Ever‘ soon. As scheduled, they have revealed the first set of teasers. So, check it out below!

This set of images are actually the album covers. So, it looks like this album will have a total of two versions. One of the versions shows off the members’ stylish ways as they are dressed up neatly in a suit. In particular, to go with this look, they have adopted the wet look that enhances this sexy look they are going for. This kind of look works well with them, especially when the red lighting helps add that little bit of texture. Meanwhile, the other image shows off their more casual and simple look. They are both seen wearing the white shirt and blue jeans. It is nice and it coordinates well with one another. 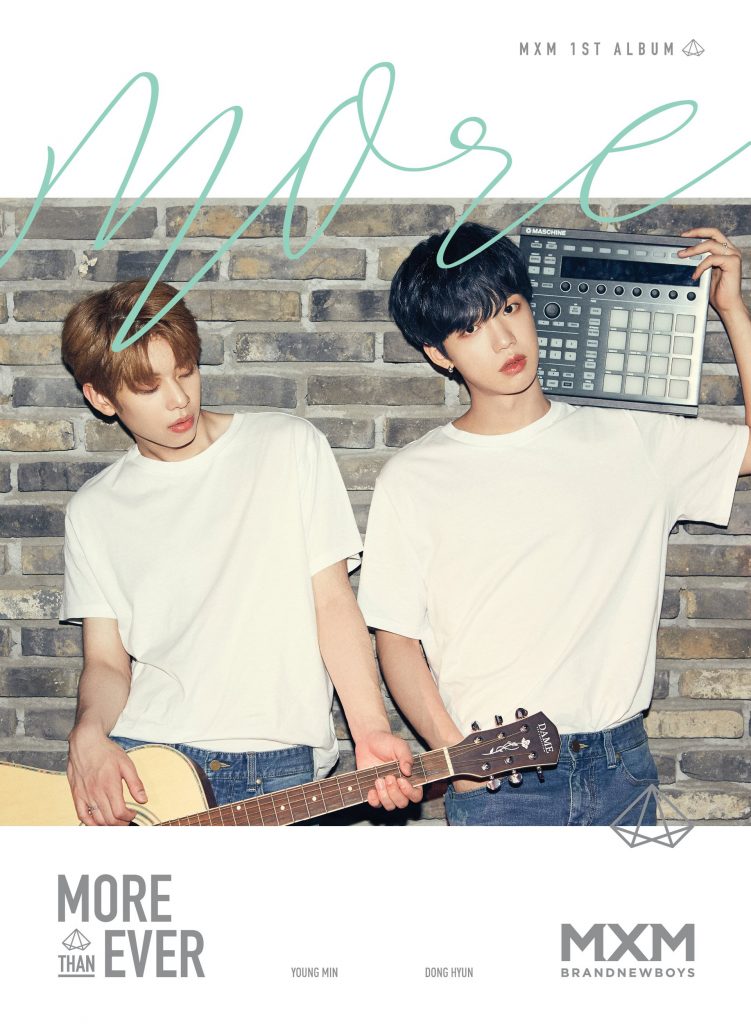 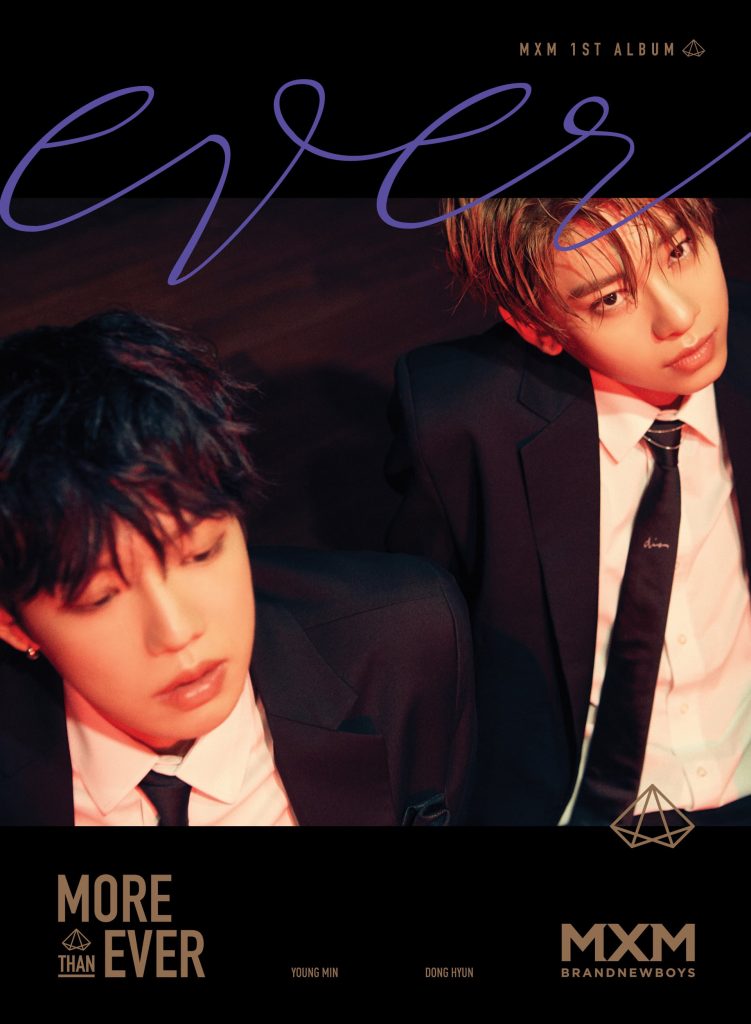 Meanwhile, MXM is set to return on August 14th. Are you enjoying the teasers? Let us know in the comments below!

Scroll for more
Tap
Fantagio asks who is next up for FM201.8!
EXID reveals more details on their upcoming Japanese debut!
Scroll